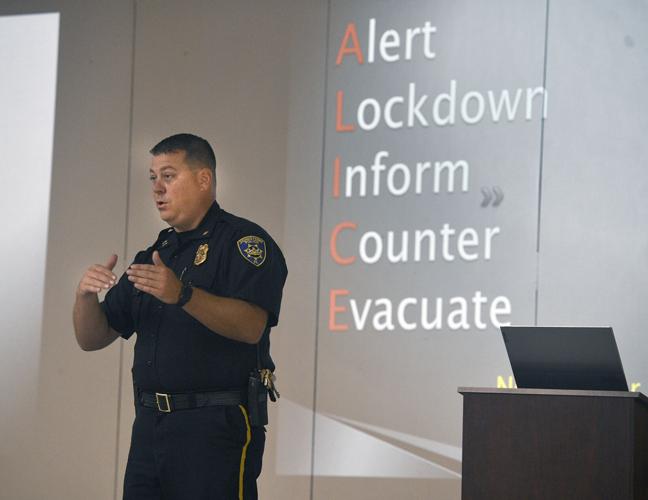 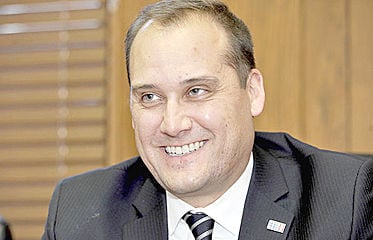 Details on the department’s plans for the funding weren’t immediately known Wednesday.

States including Pennsylvania have focused on ways to respond after violent crime rose across much of the nation in 2021.

In U.S. cities, the spike was 29%, according to the U.S. Bureau of Justice Statistics.

Johnstown residents have also voiced concern this year about a rise in crime and gun violence.

“As a former assistant district attorney, I am deeply concerned about the sharp rise in crime, in our region, and across our commonwealth, Langerholc said.

“This funding,” he added, “will assist law enforcement in turning the tide and ensuring the safety of our communities.”

Everett Borough is in line to see $21,500 for in-car and officer-worn body cameras, while Saxton Borough will receive $32,000 for in-car equipment and a server to support the devices, he said.

The Local Law Enforcement Grant Program was created by lawmakers through the state’s 2022-23 budget, which the Pennsylvania Senate backed 47-3 in July prior to Gov. Tom Wolf signing it into law.