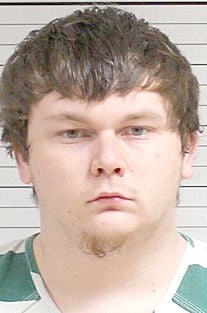 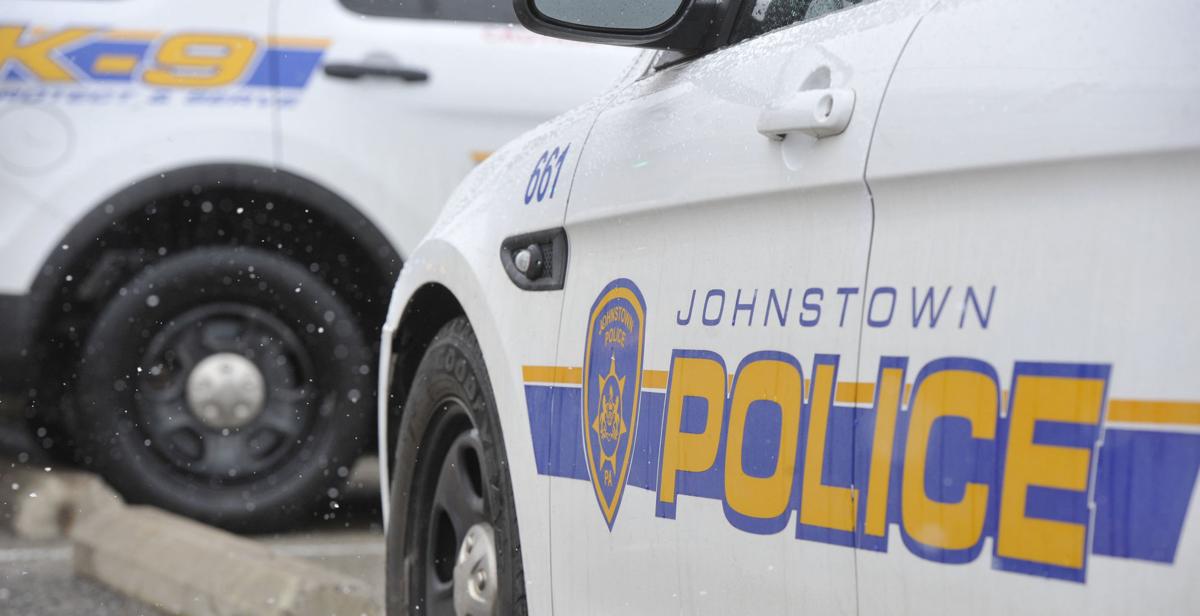 A Johnstown man was jailed Monday, accused of assaulting a woman and her 7-month-old daughter, authorities said.

According to a criminal complaint, police said they were called to the home at 3 a.m. Jones allegedly hit the child, poured hot sauce into her mouth and placed her on the couch and sat on her.

Jones allegedly pushed the child's mother against the wall and choked her for about 30 seconds, the complaint said.

The woman fled to a neighbor's house to call police. Police arrested Jones at the Ohio Street residence.

Police said: "They found the baby responsive with a very clear red rectangular line on her stomach consistent with the foot of the bassinet."

The child was taken to Conemaugh Memorial Medical Center on Franklin Street.

Jones was arraigned by on-call District Judge Mary Ann Zanghi, of Vinco, and sent to Cambria County Prison after failing to post 10% of $10,000 bond.