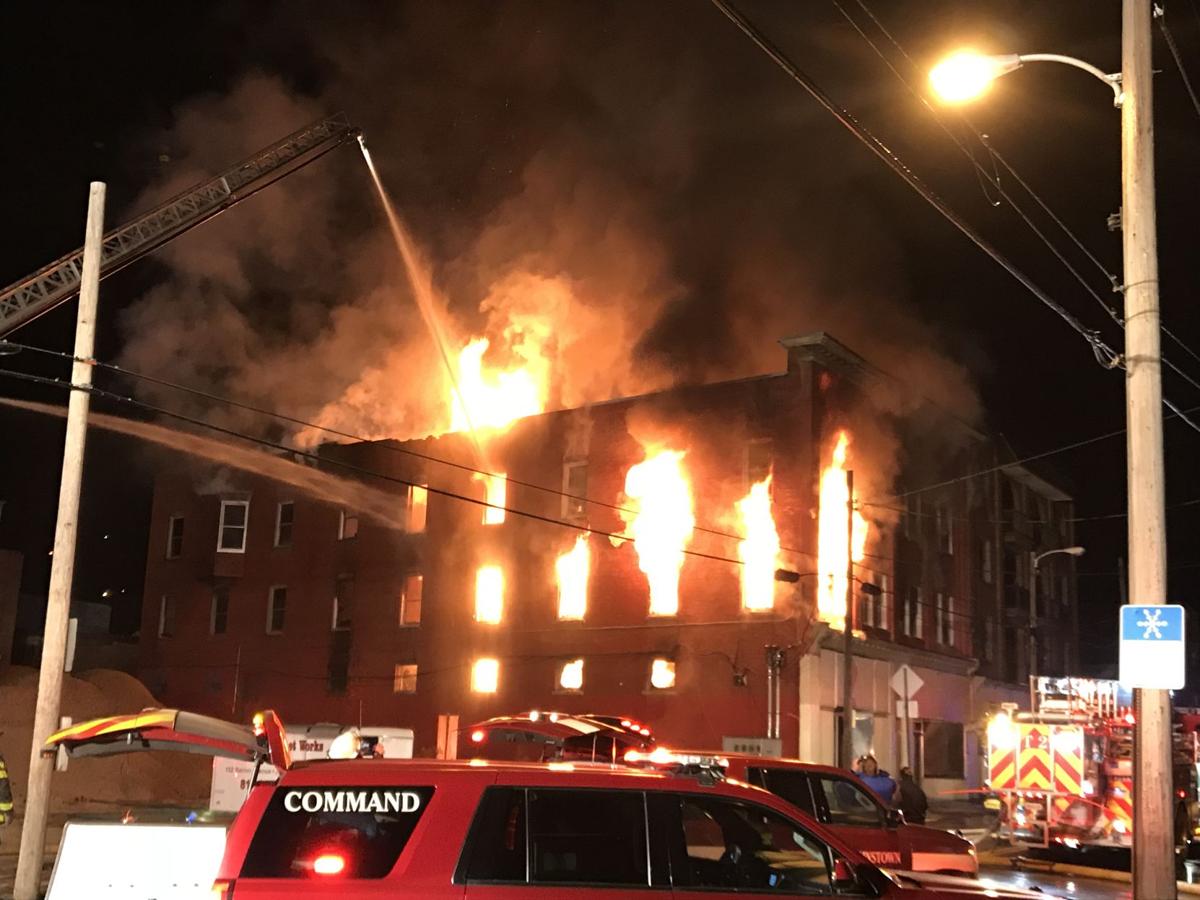 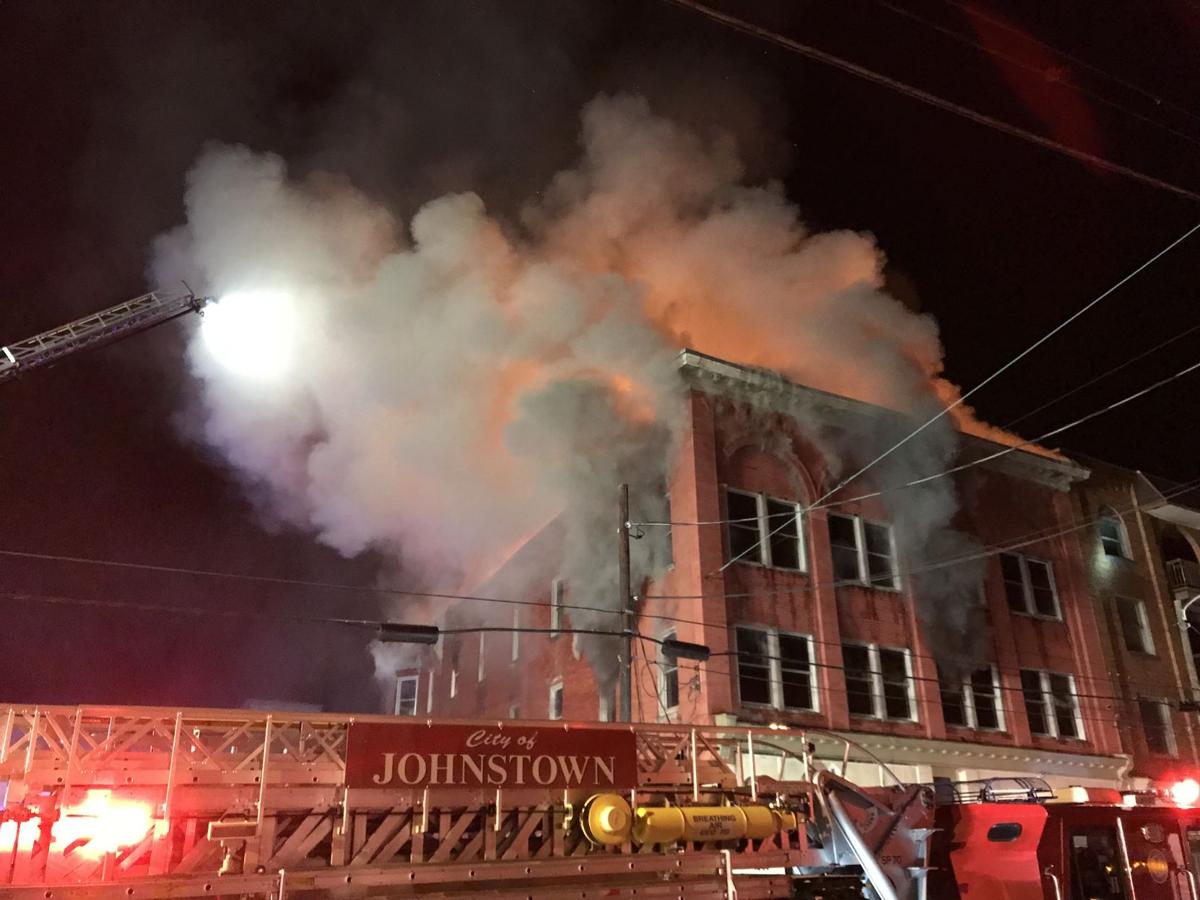 Mark A. Hutchison, 34, entered a guilty plea before U.S. District Judge Kim R. Gibson to one court of malicious destruction of property by fire in connection with the Dec. 12, 2018, blaze that gutted the building at 151-161 Fairfield Ave., according to a press release from Brady’s office.

Hutchison reportedly admitted to federal agents from the Bureau of Alcohol, Tobacco, Firearms and Explosives (ATF) that he poured kerosene inside the building, ignited it and fled the scene in a truck owned by Citrona, the Florida-based company that had sold the building just before the fire.

The contract of sale of the property set the price at $200,000 for the building, plus another $275,000 to cover the cost of renovations to be done by Citrona. Those renovations, which were underway at the time of the fire, were to permit the operation of a laundromat on the ground floor and rental apartments upstairs. Hutchison had been one of the workers renovating the building, according to Brady’s office.

JoJe, the New York-based limited liability corporation that had bought the building from Citrona, submitted a $1.2 million insurance claim after the fire, Brady’s office noted in the press release.

Neighbors interviewed after the fire said the structure was frequented by squatters, but had otherwise been vacant for years. It was ruled a total loss and was demolished.

Brady’s office stated that a surveillance camera recorded a person carrying a light and walking away from the building at around 4:45 a.m. Dec. 12, 2018, about 15 minutes before the fire was reported by a passer-by. Another surveillance camera then showed the Citrona-owned truck being driven away from a nearby property, and investigators focused on Hutchison after they determined that he’d had the truck at the time.

A charge of malicious destruction of property by fire was still pending as of Friday against Hutchison’s co-defendant, Joseph R. Blough, court records indicated. Blough is scheduled to go to trial starting Jan. 11.

Hutchison’s sentencing is scheduled for Feb. 11.

A vacant building in the city's West End that was being remodeled for a future Laundromat was destroyed by flames on Wednesday.