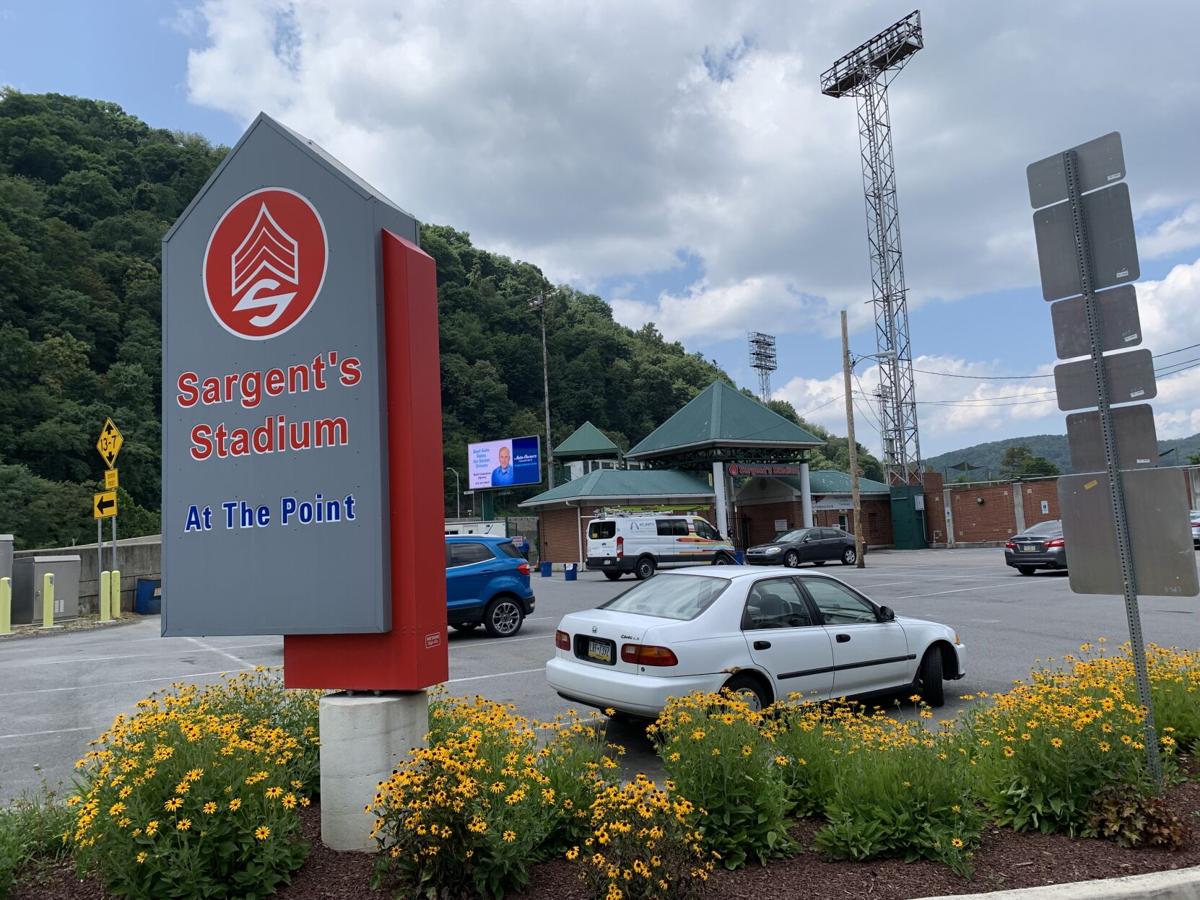 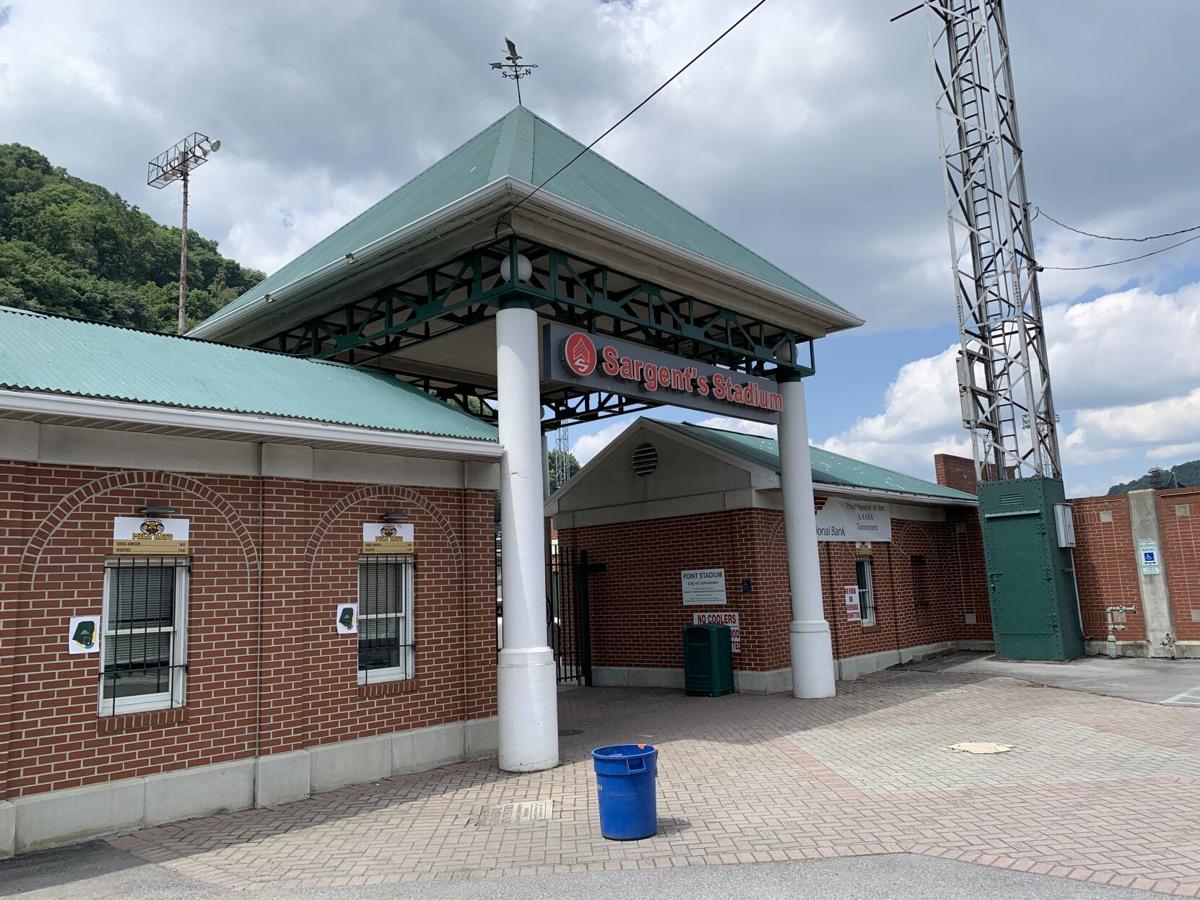 Taylor Clark, a member of the tournament’s sponsoring organization, the Johnstown Oldtimers Baseball Association, said getting back on track with the 76th tournament this year was essential to keeping the interest of teams and the local community in the future.

The Oldtimers undertake a yearlong fundraising campaign to meet expenses involved in holding the national tournament. Those expenses annually exceed $150,000, the organization said on its website.

And with baseball teams from all over the country again converging on Sargent’s Stadium at the Point and other area ballfields, Johnstown should see a positive impact, economic leaders said. Visit Johnstown estimates the tournament will generate about $1 million for the local economy.

From a tourism perspective, Nicole Waligora, Visit Johnstown’s sports travel program coordinator, said it was crucial for the AAABA to bounce back this year.

“Longstanding events that take two years off are hard to resurrect,” she said. “COVID may be an exception, because cancellations happened to everybody. But it was very important that the Oldtimers were able to make a go of it this year, and that says something positive about the AAABA tournament.

“It’s major because a lot of teams and fans come from outside the area. We are pleased we have the opportunity to capitalize on this in 2021.”

As the business owner of Johnstown’s Famous Coney Island Hot Dogs on Clinton Street, Clark is preparing for a surge of people wanting late-night bites after games.

“I’m happy to be able to have Coney Island open until midnight for the opening days of the tournament, and I’m happy to have the AAABA back in town,” he said.

Clark is planning Coney Island’s Monday and Tuesday hours to be 10 a.m. to midnight.

Across the street from Coney Island, at 126 Clinton St., Primo’s Pizza owner Shane Shirt said he is prepared for increased business.

“We’ve always had more deliveries to hotels during the tournament, and we’ve even delivered to the Point stadium,” Shirt said. “We are ready.”

Through the next week, a majority of the tournament’s 16 teams and their fans and families will be staying at the Holiday Inn Johnstown-Downtown and Holiday Inn Express on Scalp Avenue, said Melissa Radovanic, director of marketing and community relations for Crown American Associates, which owns the local hotels.

“Teams filter out as the tournament progresses over the week, and we are cognizant that we won’t have them for long, but it’s great to have them for the time they are here,” she said.

With a Miss Pennsylvania Teen U.S.A. pageant also happening this weekend at the Richland Performing Arts Center, the hotels’ collective 249 rooms are booked solid, she said.

“And the impact isn’t just to the economy,” she said. “Having activity in town makes people feel good and want to be part of it. The AAABA tournament is an integral part of Johnstown history, and I know it was missed by many last year.”

In the Spotlight | 'He just does it all': AAABA volunteer a tournament staple

Tony Crisafulli remembers his parents bringing him to All-American Amateur Baseball Association tournaments when he was a child.