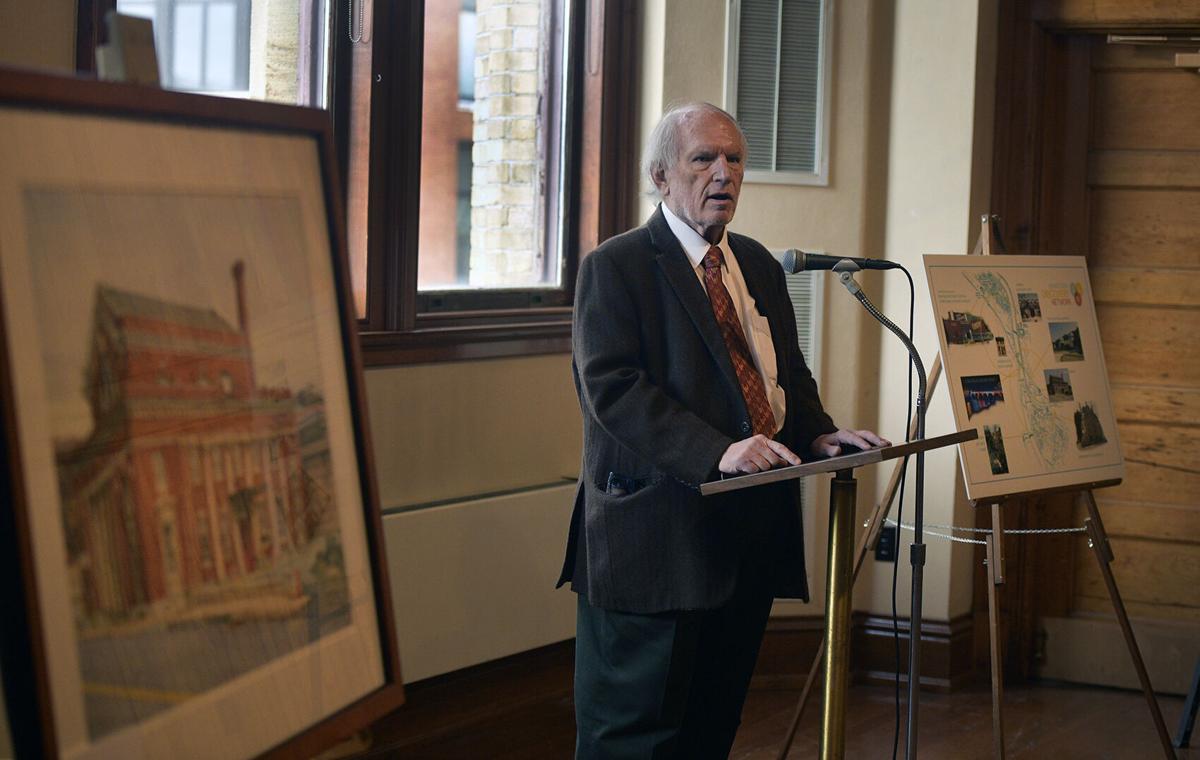 Richard Burkert, JAHA President talks about the Johnstown Train Station project during the  kick off the 2022 annual fund drive on Tuesday, November 30, 2021. 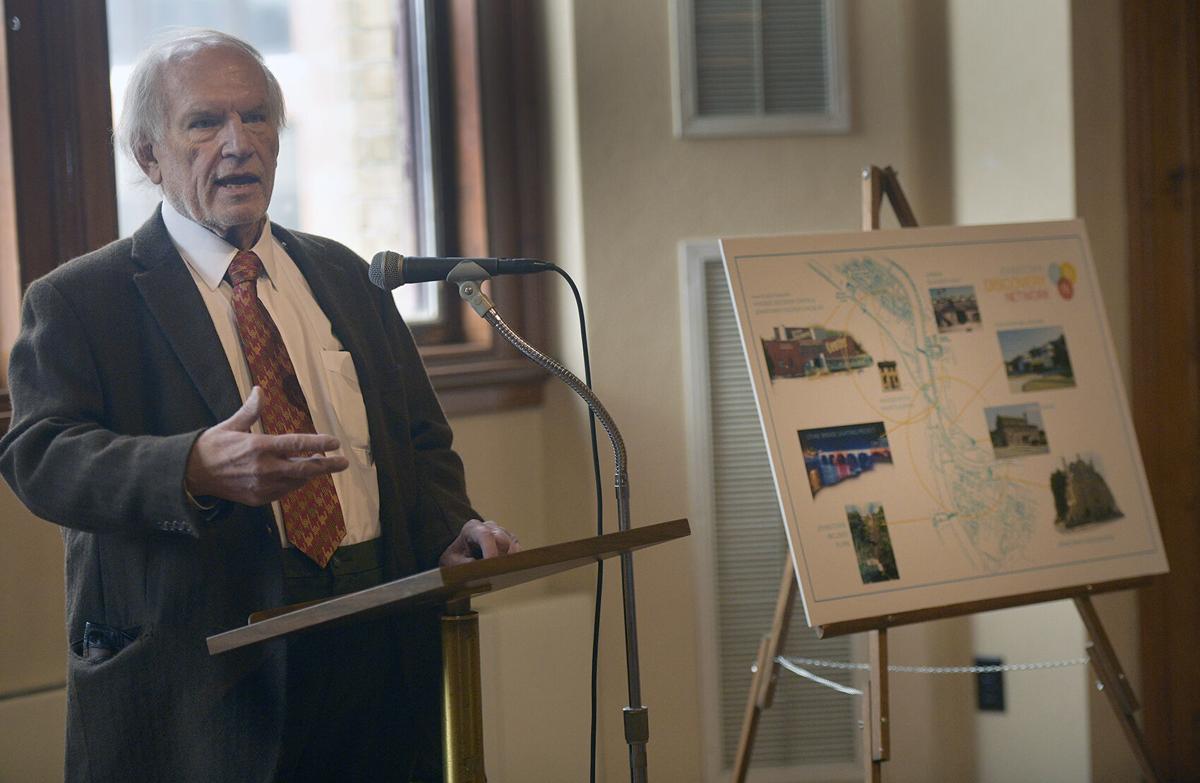 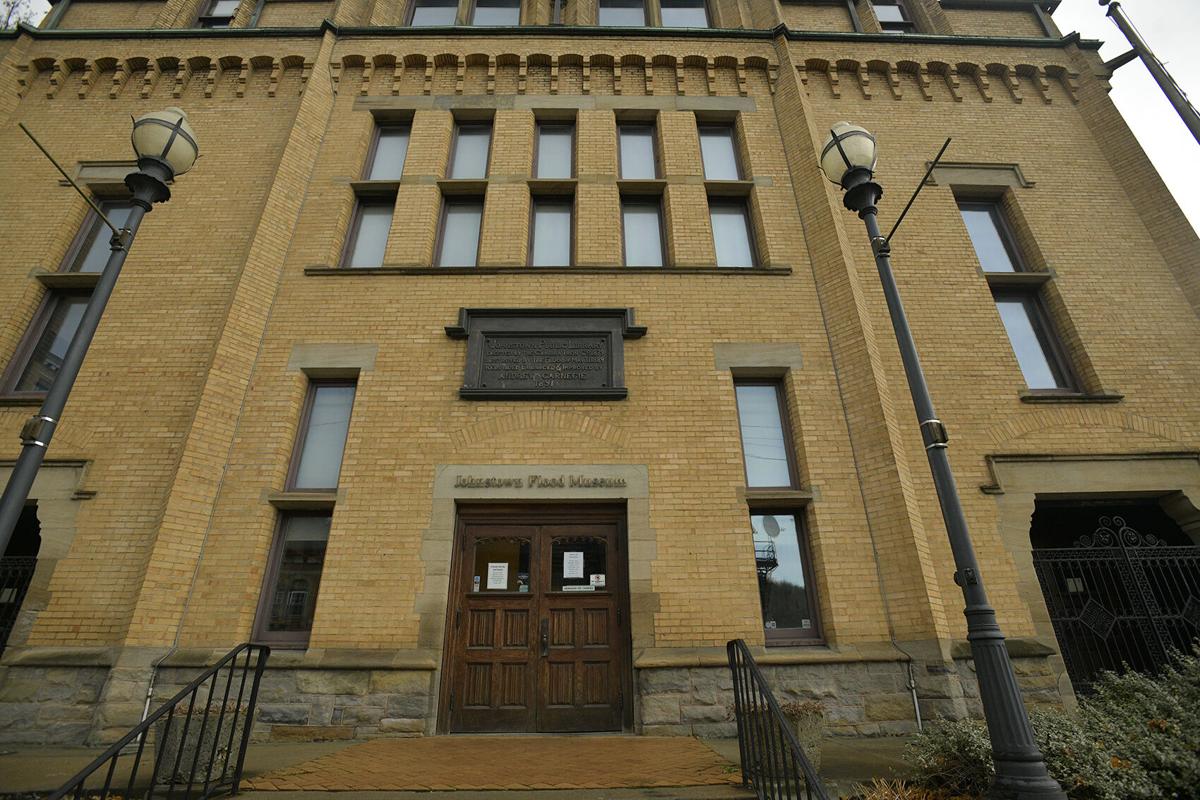 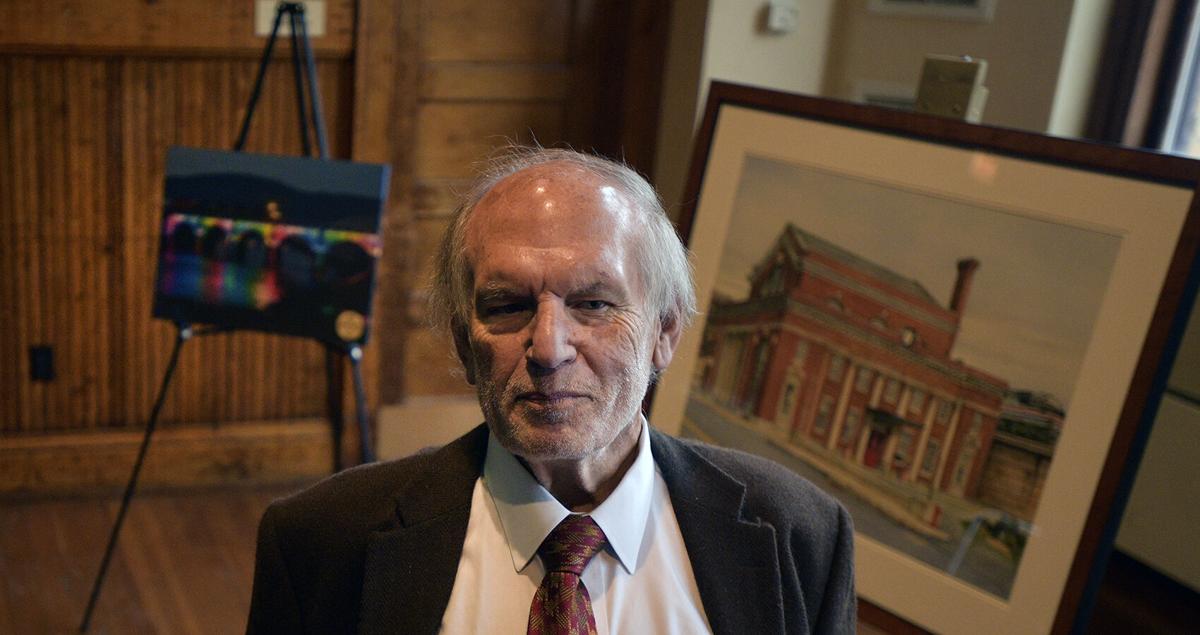 JAHA President, Richard Burkert talks about the major projects in JAHA's history during the JAHA annual fund drive kick off on Tuesday, November 30, 2021. 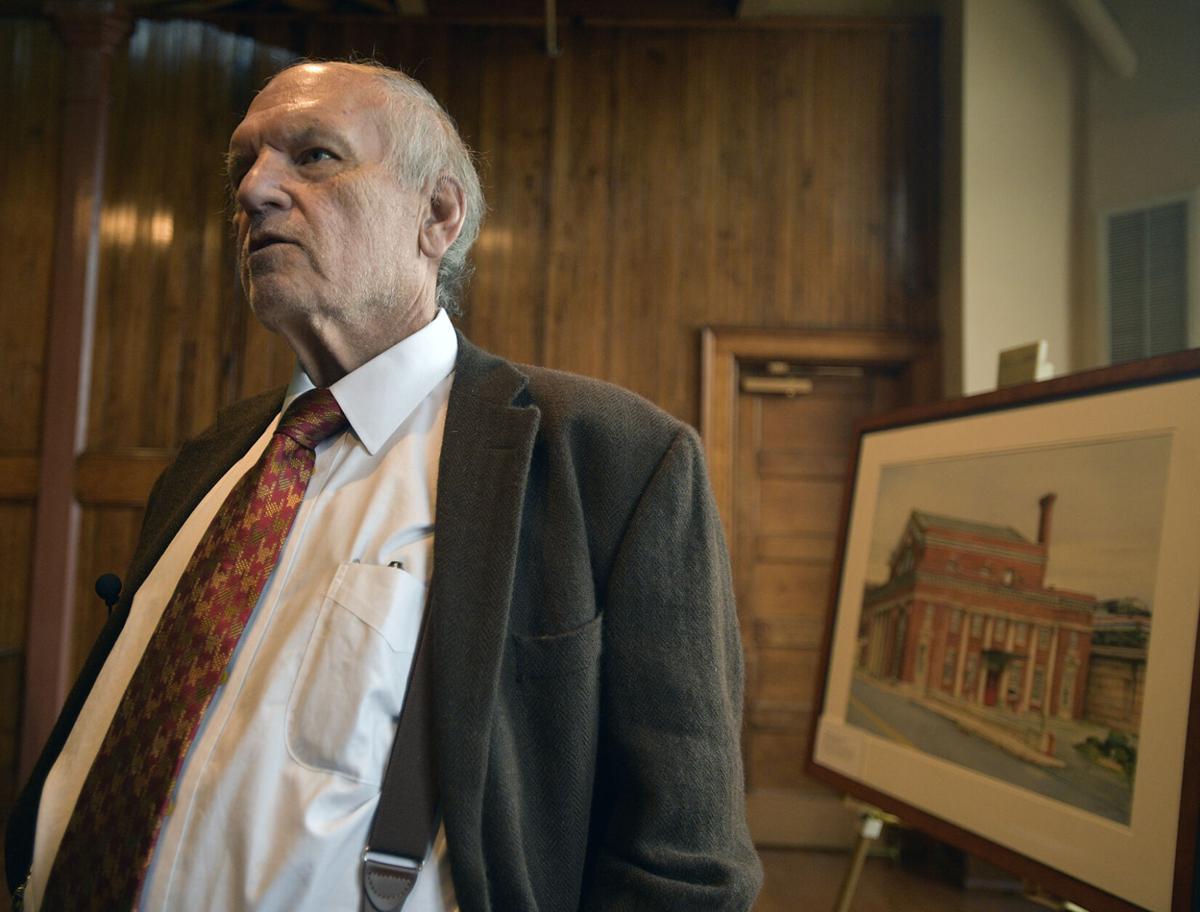 Richard Burkert, JAHA President talks about the Johnstown Train Station project during the  kick off the 2022 annual fund drive on Tuesday, November 30, 2021.

JAHA President, Richard Burkert talks about the major projects in JAHA's history during the JAHA annual fund drive kick off on Tuesday, November 30, 2021.

JOHNSTOWN, Pa. – While the Johnstown Area Heritage Association recently learned one of its main projects will receive millions of dollars in federal funding, the nonprofit still needs separate money for day-to-day operations.

So, on Tuesday, JAHA officially launched its annual fund drive during a press conference at the Johnstown Flood Museum.

“This is the hardest money there is to find,” Richard Burkert, the association’s president and chief executive officer, said.

He called the funding “the critical piece” for the organization’s operations.

“If we don’t make this, it’s hard to do the rest,” Burkert added.

JAHA hopes to raise $100,000 that will cover general expenses.

“That’s what you’re paying JAHA to do, is to build a better community. It’s the overhead expenses. It’s the accounting. It’s the insurance. It’s the staff. It’s the professionals that really make this happen.”

Last month, the City of Johnstown received $24,448,164 in U.S. Department of Transportation Rebuilding American Infrastructure with Sustainability and Equity discretionary grant money for the Iron to Arts Corridor.

More than $11 million in RAISE funds will be used to help modernize the JAHA-owned Johnstown Train Station. All total, the train station project will cost an estimated $27 million, with the goal of transforming it into a “hub of a heritage tourism network” – with train service, an information kiosk, a farmers market, bike rentals and food concessions, Burkert said.

“We’ll be getting major upgrades to the Johnstown Flood Museum – new exhibits, as well as complete building systems to bring this building back to the state it was when we first reopened more than 30 years ago,” Burkert said.

“Second, we’ll be offering new immersive media experiences that we couldn’t have done 30 years ago – the story of the survivors of the flood in 3-D.”

JAHA has already raised $12,000 in the current fund drive. Solicitation letters have been sent to businesses and JAHA supporters. Donations can be made at jaha.org.

Elected officials and civic leaders on Friday celebrated what they described as the linchpin funding for Johnstown’s proposed Iron to Arts Corridor project during a press conference at the city’s train station.