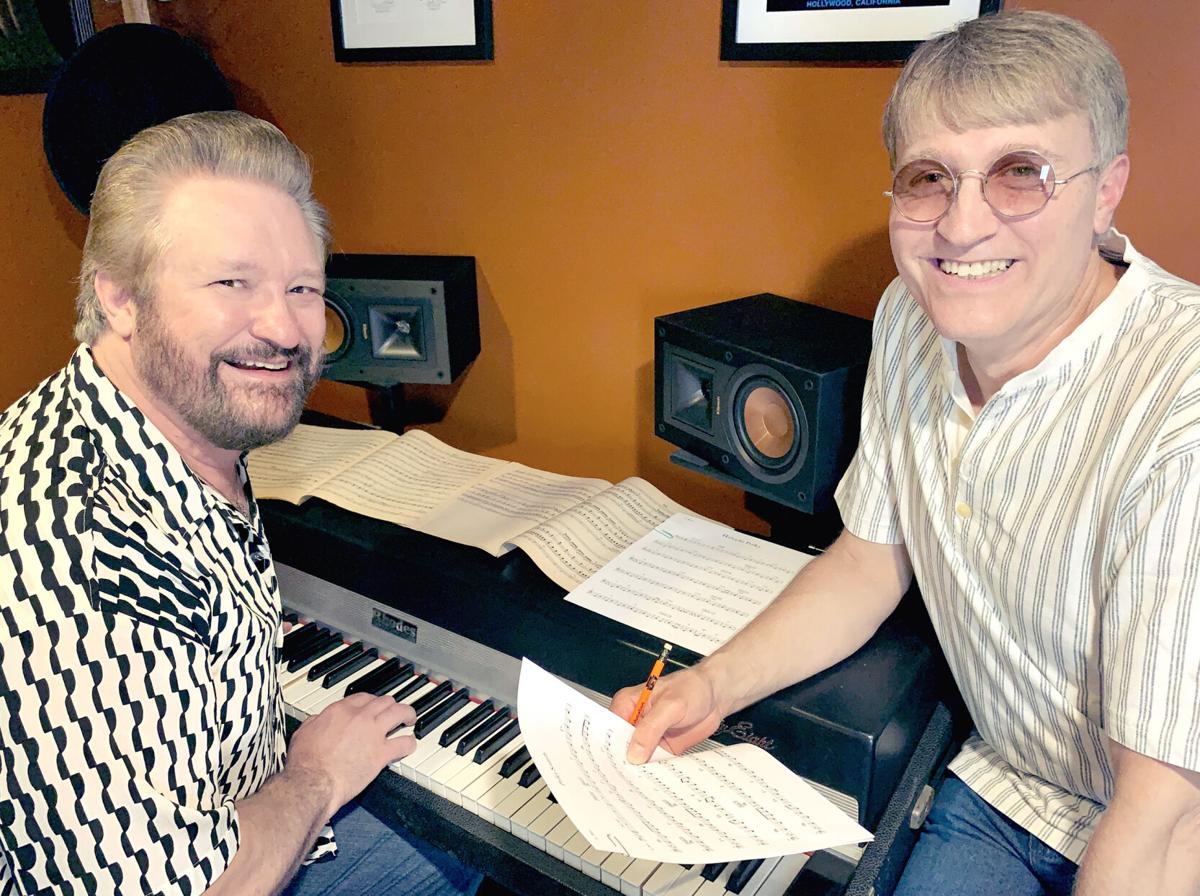 Zupe (left) and Mike Popovich are shown Monday, Aug. 18, 2020, in Zupe's Windber recording studio where he made his polka album "Na zdrowie! (Nostrovia!)" 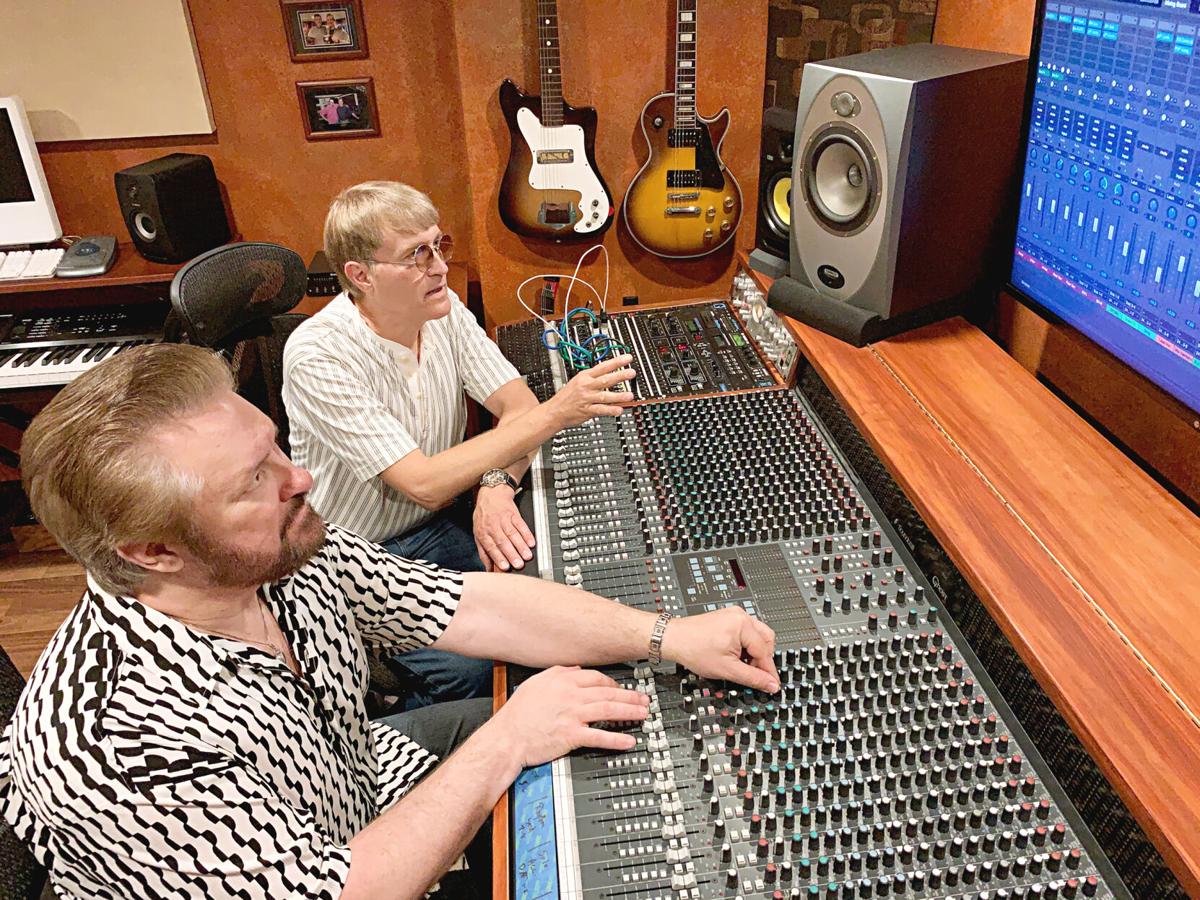 Zupe (left) and Mike Popovich are shown at the control board in Zupe's recording studio in Windber on Monday, Aug. 17, 2020. 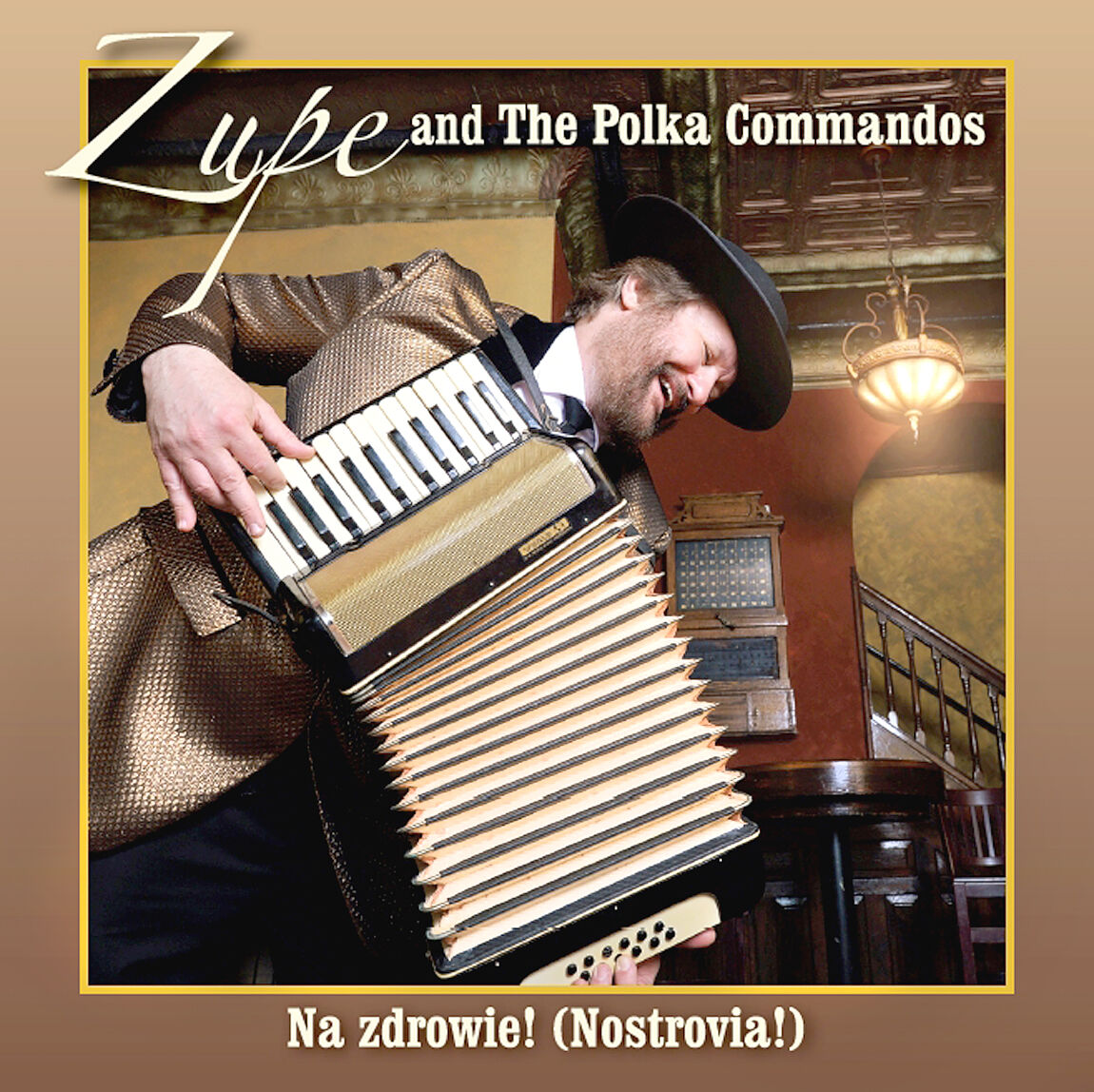 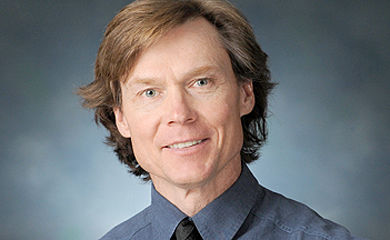 Zupe (left) and Mike Popovich are shown Monday, Aug. 18, 2020, in Zupe's Windber recording studio where he made his polka album "Na zdrowie! (Nostrovia!)"

Zupe (left) and Mike Popovich are shown at the control board in Zupe's recording studio in Windber on Monday, Aug. 17, 2020.

Those who turn to music in troubled times need not look any further than Windber for a dose of good vibes. Zupe and The Polka Commandos have released a new project – “Na zdrowie! (Nostrovia!).”

Cairnbrook native Zupe has steered his artistic abilities toward a genre that’s dear to his heart by composing an impressive polka recording at his Windber home with his friend Mike Popovich, of Southmont.

Listeners will find upbeat and witty songs with local themes, such as “Punxsutawney Phil Polka” and “Polkafest Polka.”

Others, such as “Love and Family Polka,” “Polka Sounds” and the title song “Na zdrowie! Polka,” have universal themes.

While serving in the Air Force, Zupe was the student commander/director of the Sheppard Air Force Base Drum and Bugle Corps, and studied jazz under Juilliard master composer and pianist Paul Amrod while stationed in Europe. But it wasn’t until he returned to the states that he earned his stripes as a musician, performing as a one-man band on the East Coast hotel and resort circuit, then graduating to ballrooms and cruise lines.

“In the midst of all of this, I met Alex Meixner, while attending a Grammy nomination event in Philadelphia,” Zupe said. “He is the Van Halen of accordionists.”

“He’s the ambassador of polka, and that seems to be his life’s mission – to bring polkas to the masses no matter what their age,” Zupe said.

That notion took hold after he had the pleasure to perform with Meixner a few times.

“More and more, I kept thinking, ‘Gosh, it would be kind of fun to maybe get myself to write a few polkas and see what happens.’ ”

He soon wrote “Are You Workin’? Polka,” a humorous take on small talk in rust belt towns. He and Popovich then came up with “Pitiful Pierogi,” a Polish man’s lament of his Italian wife’s cooking skills.

With lines such as “what waste of wonderful dough” and “pierogis don’t have tomato,” the idea to make a fun and contemporary product blossomed.

“He gave me some ideas; I gave him some, and we played off each other on that,” Zupe said.

With polka music filling the air at weddings, family holiday gatherings and on Sunday morning AM radio shows, Zupe associated love and happiness with the style from an early age.

He even recalled using a trumpet to accompany his father’s accordion playing to entertain his grandfather with a polka song, and how that simple act generated such joy.

“I think there’s something relatable in a lot of these stories, and I hope that comes through on this album,” he said, adding, “They show just how universal things are.”

Although polka music is not as mainstream as other forms, Zupe says it’s very much alive and well.

“There are pockets where it’s really popular,” he said, noting that states such as Texas, Michigan and Florida, and cities such as Buffalo, Milwaukee and Scranton, are polka strongholds.

Zupe recalled how playing at Cleveland’s Dyngus Day festival last year moved him – “10,000 people dancing in the streets to polka music. It was fabulous. It was our Cambria City festival on steroids.”

He said, “There was a whole lot of red in the audience, as far as you could see – blocks and blocks from the stage. Just immense.”

The new album’s song “Polka Revolution” is Zupe’s testament to what he has witnessed on the road.

“I see people in their 30s and 40s enjoying this stuff just as much (as older folks),” he said. “They may not have the dance steps down like the older generations, but they’re trying, and gosh, it’s still fun.”

And putting a fresh twist on polkas to attract that younger audience was partially the goal of the album.

“We’re not rolling out any beer barrels here,” he said. “We’re not stealing kishkas. We’ve got something else going on here.”

Popovich agreed: “We wanted to sit down and figure out a way to change polkas a little bit and give them a contemporary story as it applies to living in an area like this, or any other area in the Rust Belt.”

Another innovative aspect was how the album was produced. Zupe said that most polka albums have the drums recorded as an afterthought, and he wanted instead to capture drums the way they sounded during live shows. The decision to add three-part harmonies, rather than the standard two-parts, was another upgrade.

Once the duo compiled the 15 songs for the album (with just one cover song), Zupe wrote out all the sheet music for the accordion, horns, banjo, bass and drums, using his synthesizers. He flew to Stewart, Florida, to have Meixner and members of his band record their accordion, horn and drum parts. Jazz bassist Christian Fabian added his parts in New York City.

“There’s 12 different musicians who worked on this album,” Zupe said.

The toughest critics would never suspect that the musicians recorded their parts hundreds of miles from each other.

“Zupe needed someone who could chart-read and do the material in one or two takes,” Popovich said. “They had some latitude, but pretty much, they stuck to what he put down on paper.”

It took several months to clean up and mix the separate raw instrument tracks in Zupe’s Windber studio before the final product was sent to mastering engineer Greg Reierson in Minneapolis, who worked on albums for another artist with one legal name: Prince.

“This album took two years to the month to produce,” Zupe said.

Listeners will find few slow numbers on “Na zdrowie!” and nothing dark or sad, Popovich said. “We said the songs had to be upbeat and deliver a story that was positive.”

Once, when he proposed the line “It’s gonna take more than pop rivets and putty to patch up this love,” for a song about a troubled relationship, Zupe re-enforced the recording’s positive theme by replying, “It’s good, but we’re going to save that for when we write country songs.”

‘Want to win a Grammy’

Zupe insisted on great packaging, which is why the 24-page full-color accompanying booklet offers lyrics, artist bios and credits, the inside scoop for each song, candid snapshots and quality cover photos. Zupe wanted to recreate the immersive experience of LP record packages.

“I wanted to bring that back in a package that feels good, that looks good, and that’s informative,” he said. “You can read stuff and learn stuff about me and how the process works.”

Zupe has submitted the album for Grammy award consideration in the Best Regional Roots Album category (there’s no longer a category for polka music).

“I’ve approached this album with modern production standards and techniques, but also a lyrical style of storytelling that might be more akin to Nashville writers,” he said. “So I think that helps us stand out above the crowd.”

Zupe admitted that he had such serious intentions from the onset.

“That’s how I approach life. I’m not going to low-bar anything.”

He recalled an early editing session with Popovich.

“Mike’s sitting here saying, ‘This is pretty cool stuff. What do you want to do with these, Zupe?’ And I said, ‘I want to win a Grammy’,” and added, “I’ve always had those high aspirations for this.”

In 2007, Zupe had a brush with the Grammys when he and Somerset guitarist Dave Nichols had a song from their jazz fusion album “Speechless” nominated for Best Instrumental Single from the Hollywood Music and Media Awards. They did not win, but the event made a lasting impact on Zupe.

“I actually did the red carpet experience in Hollywood,” he said. “I was on a couple of magazine shows, ‘Inside Hollywood,’ ‘ET’ (‘Entertainment Tonight’), and those sort of things.”

Zupe said “Dasher, the Reindeer” (“the reindeer who got hosed, because he didn’t have a shiny nose”) from “Na zdrowie!” will be marketed on radio stations in Europe this Christmas season.

“I’ve worked on putting together songs, but not in the formal sense that Zupe has put them together, where the formula, a really defined formula, is used to create the music and the words,” saying, “There’s no slack in his act.”

Zupe said “Na zdrowie!” can be preordered on his website zupe.net, and said, “Now, more than ever, we all could use some happy music.”