'So close to the virus': Visiting Chinese students say concerns shift from welfare of family back home to staying safe here 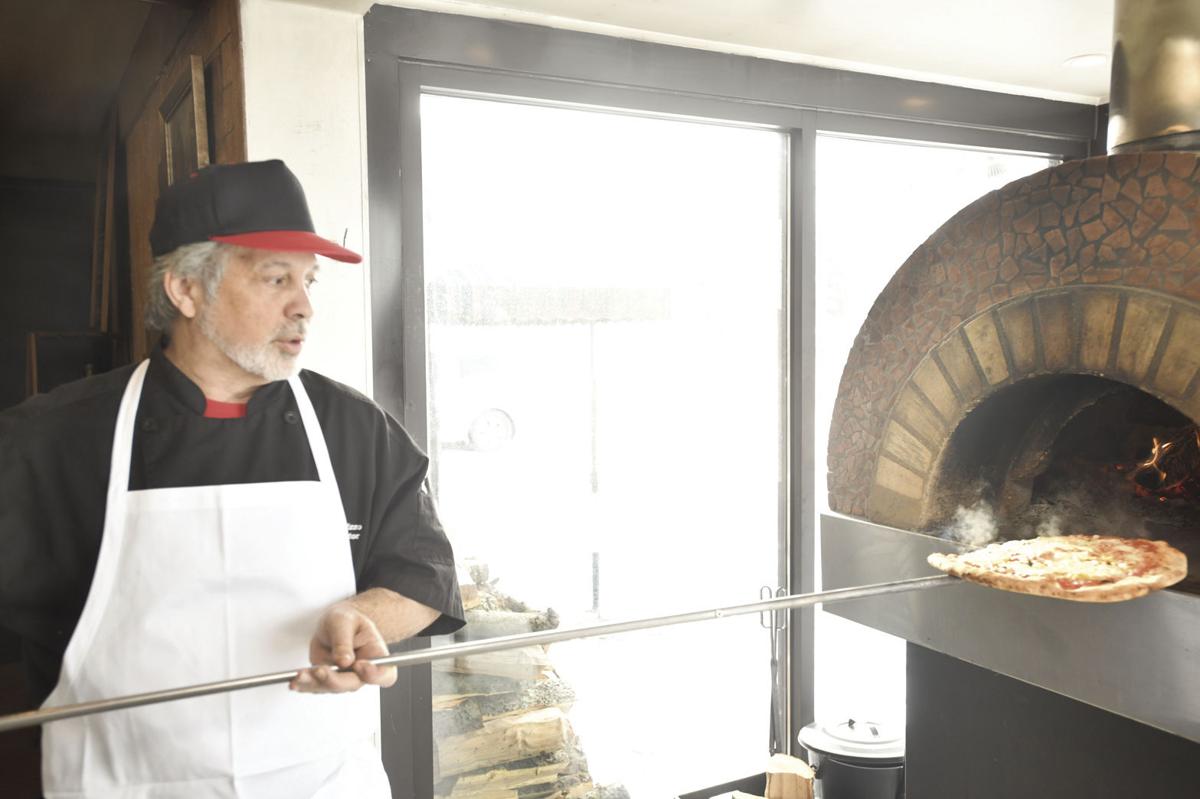 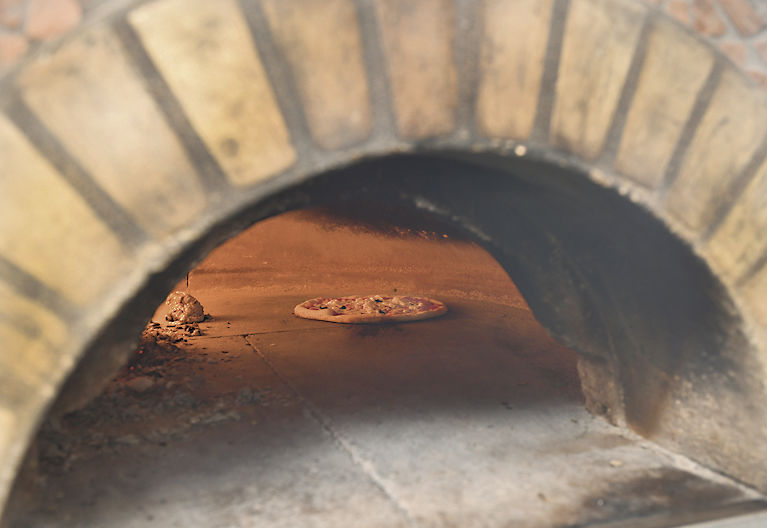 A Margherita pizza bakes in the wood-fired brick oven of Anthony's on Thursday.

A Margherita pizza bakes in the wood-fired brick oven of Anthony's on Thursday.

Anthony Rizzo’s family restaurant has been a Geistown staple for more than 30 years.

But whether it’s the wood-fired oven Rizzo imported from Italy in 2016 or the authentic recipes he continues trying new ways to perfect, he said he has never been satisfied with the status quo.

The authentic Neapolitan pizzas he crafted through that effort earned a global travel site’s acclaim this month, named as one of Pennsylvania’s “Best Pizzas.”

“(The) ingredients are so good that it’s an instant classic,” the company wrote.

Rizzo revamped his restaurant in 2016 after following his son’s advice to try wood-fired pizza “the Neapolitan way.”

He imported a wood-fired oven built to cook pizzas in 90 seconds. Since then, he has spent years fine-tuning his recipe using non-GMO flour, a pinch of salt and Ciao tomatoes from Italy. He tops it with fresh mozzarella, basil and a drizzle of olive oil and then slides it into the oven next to smoldering oak wood that lifts its internal temperature to 900 degrees or more.

“What you end up with is a whole different pie,” he said, lifting one side of the crispy, yet soft, crust to show its “springy” texture. “And because of the ingredients we use, it’s healthy, too.”

According to Big Seven’s website, its rankings were based on presentation, critical and editorial opinions, online customer reviews and atmosphere, among other factors.

Many of the pizzas picked were wood-fired.

More than half of the pizzas featured were from the Philadelphia area eateries, although Blair County-based Claysburg Pizza – known for its square cut, bread-style dough – also made the list.

Rizzo said he was delighted to hear his family’s pizza earned national attention.

It’s the community that can benefit most from it, he said.

“With our rich ethnicity here, Johnstown is a place for food. There’s great food here – from a lot of different places in our community – and I think people are really starting to recognize that.”

Rizzo said people have kept their cherished family recipes alive for generations here. And in today’s times, when local ingredients can be matched with other imported goods, “you can create anything the way you want it to taste.”

“In a few years, I think Johnstown will become a destination for food,” he said.