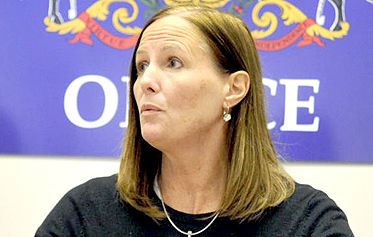 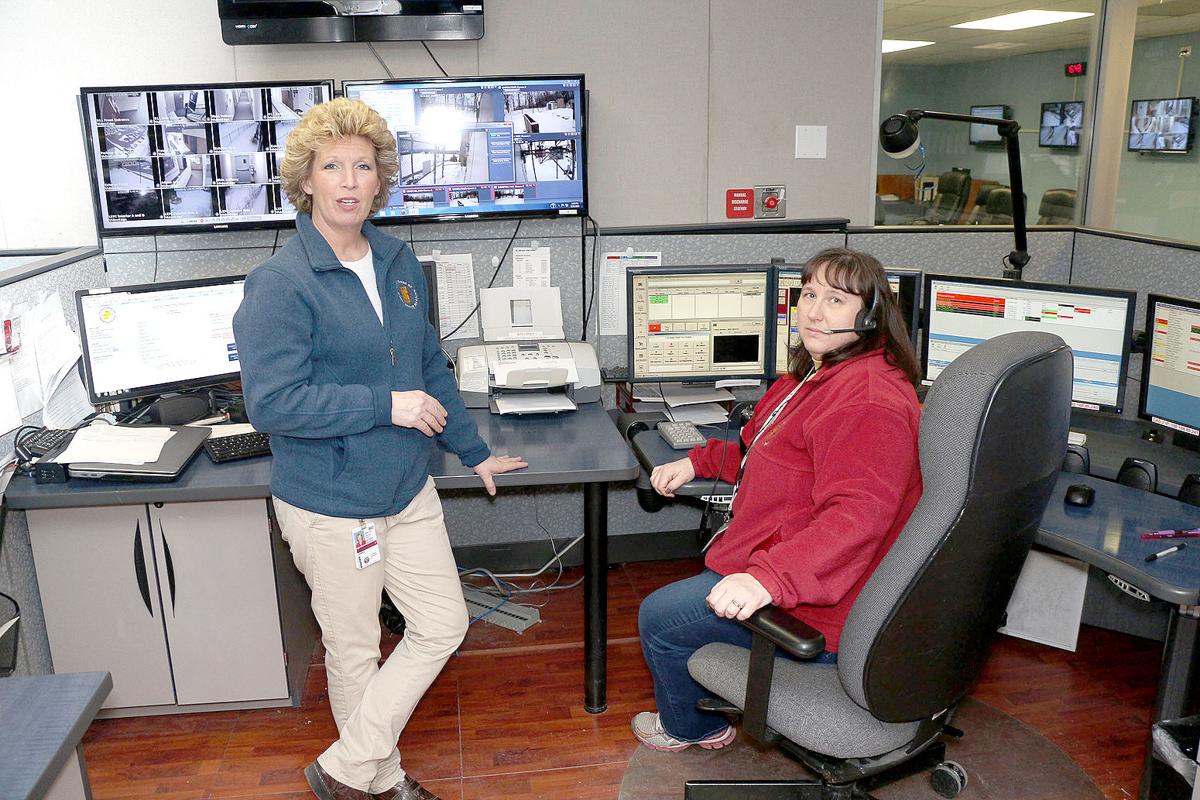 Director Robbin Melnyk and supervisor Joan Villa staff one of the dispatch hubs at Cambria County 911 Dispatch Center in February 2015.

Director Robbin Melnyk and supervisor Joan Villa staff one of the dispatch hubs at Cambria County 911 Dispatch Center in February 2015.

EBENSBURG – Cambria County authorities are searching for those responsible for tampering with the county’s radio frequencies used by 911, EMS, police and Cambria County Prison.

“These actions are criminal and potentially place the safety of our first responders and the public in jeopardy,” she said.

Robbin Melnyk, Department of Emergency Services deputy director and 911 coordinator, said there were 35 bogus transmissions on Thursday and Friday.

In some cases, the individuals used the police radio frequency to transmit information.

In one case, car 855 requested a radio check.

Fire and EMS and police have multiple radio frequencies, she said. The county prison has one.

“It’s really becoming alarming,” Melnyk said. “What is this person trying to do?”

“Lives are in danger because police are diverted based on false information,” he said. “County detectives are diligently investigating.”

A reward of up to $2,000 is being offered for information leading to an arrest.

The county is in the process of upgrading the 911 radio system.

“We are in the process of developing a new radio system with the technology to prevent this from happening,” Melnyk said. “Until that system is put into place this could happen again.”

Anyone with information is asked to call the Cambria County non-emergency number at 814-472-2100.

An arrest was made Friday in a case of an individual allegedly tampering with radio frequencies used by Cambria County emergency personnel.