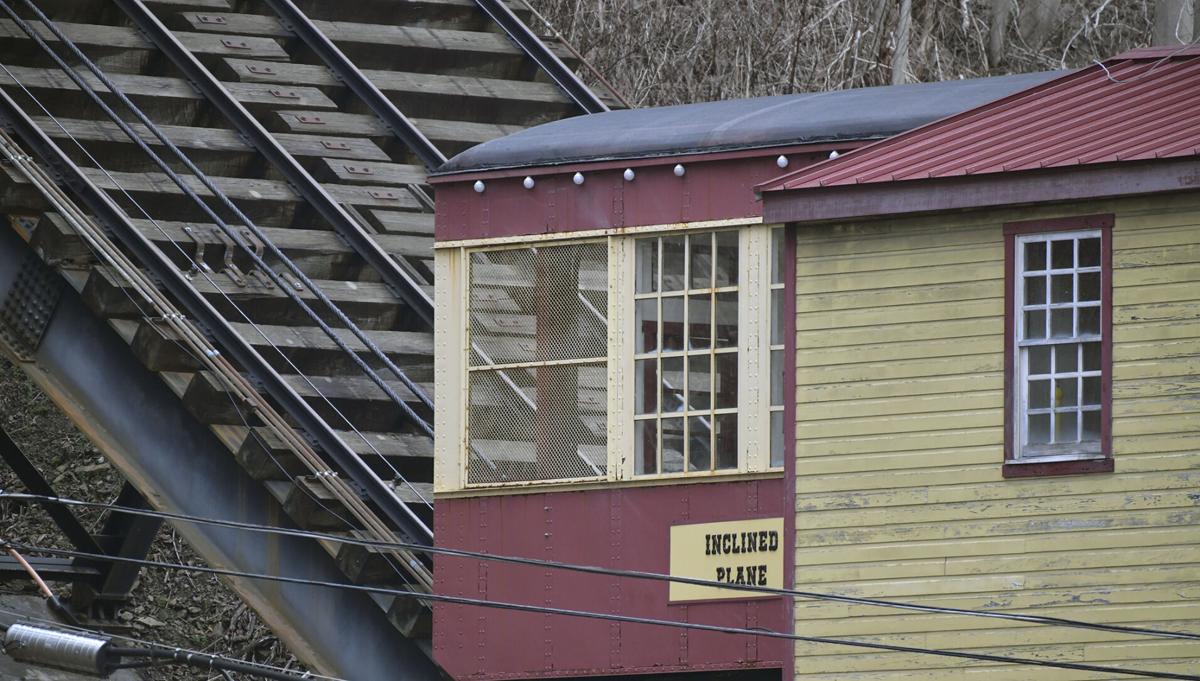 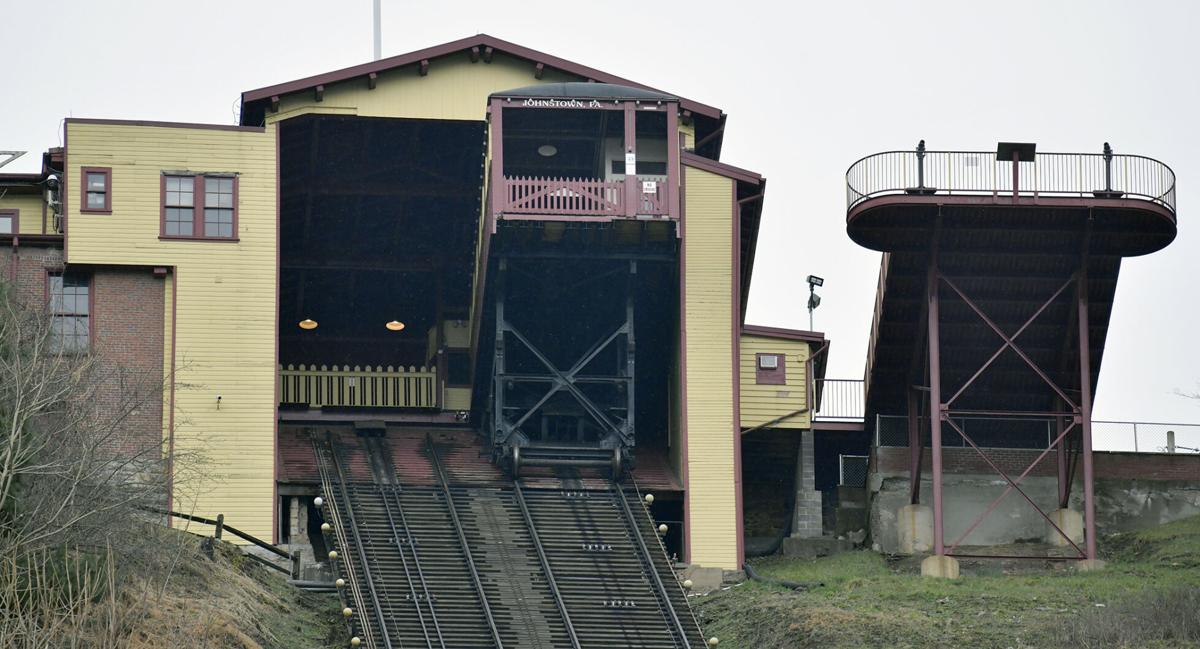 The Johnstown Incline Plane and observation deck on Thursday, April1, 2021. 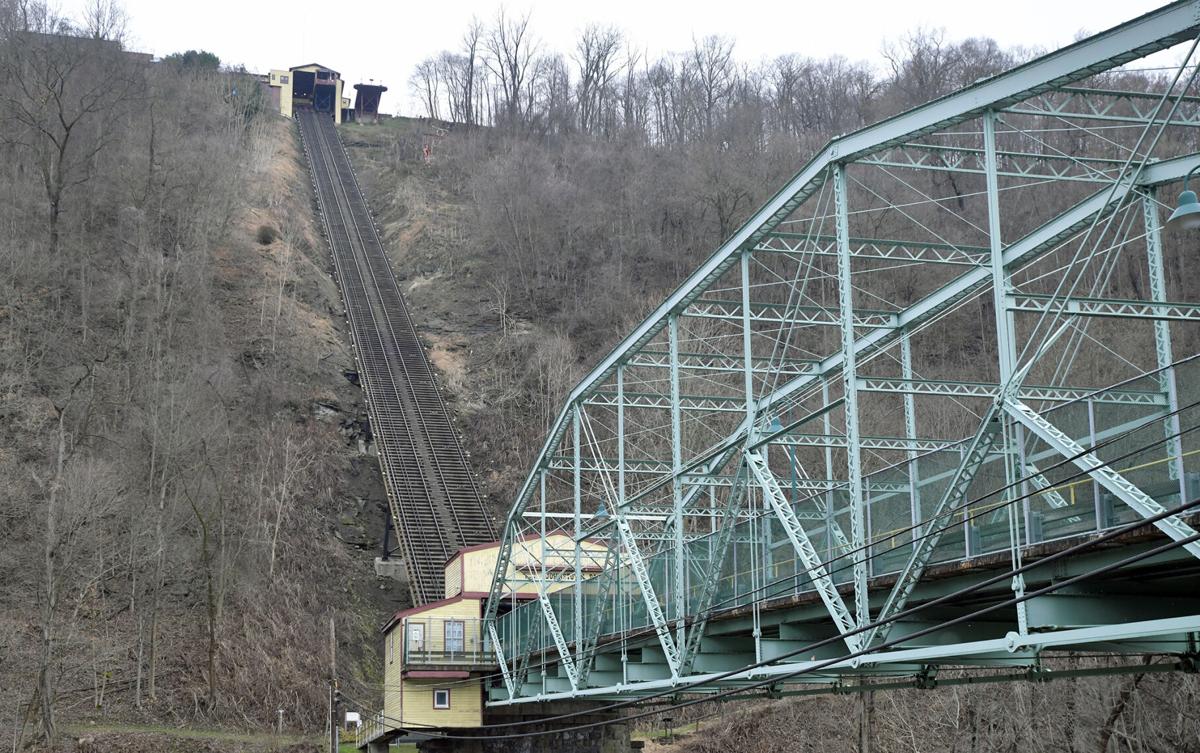 A overall shot of the Johnstown Incline Plane on April 1, 2021.

The Johnstown Incline Plane and observation deck on Thursday, April1, 2021.

A overall shot of the Johnstown Incline Plane on April 1, 2021.

An Indiana County company submitted the only bid on what will be the next step in a major restoration of the historic Johnstown Inclined Plane.

The company’s website says Plant Services Group “provides qualified union support, from management through craft labor, for construction and engineering projects within heavy industrial facilities and the energy industry. We provide all material, labor, equipment and services necessary for execution.”

Plant Services did not respond to The Tribune-Democrat’s requests for an interview.

Timothy Whited, chairman of the Cambria County Transit Authority board, said he was a little disappointed that only one bid was received.

“It actually came in lower than we expected,” he said.

“So it was good news and bad news.”

The bid will be reviewed by the board’s solicitor for approval at the April 22 CamTran meeting.

“The lowest responsive bid will be accepted only after the required forms that come with the bid have been reviewed for accuracy,” CamTran Executive Director Rose Lucey-Noll said.

Car restoration work will mark the beginning of $12 million in renovations that will idle the popular attraction for two summer seasons.

Additional phases, which will continue later this year, will include a complete overhaul of the mechanical and electrical systems, along with replacing all the track ties, Lucey-Noll said.

For the past few winters, preliminary work has prepared for the larger project. That included an overhaul of the main motor and repairs to the safety sheave wheel and associated equipment, located under the Edgehill Drive boarding platform.

Funding comes from a variety of state and federal grants, along with local matching funds that were provided by the Community Foundation of the Alleghenies and 1889 Foundation.