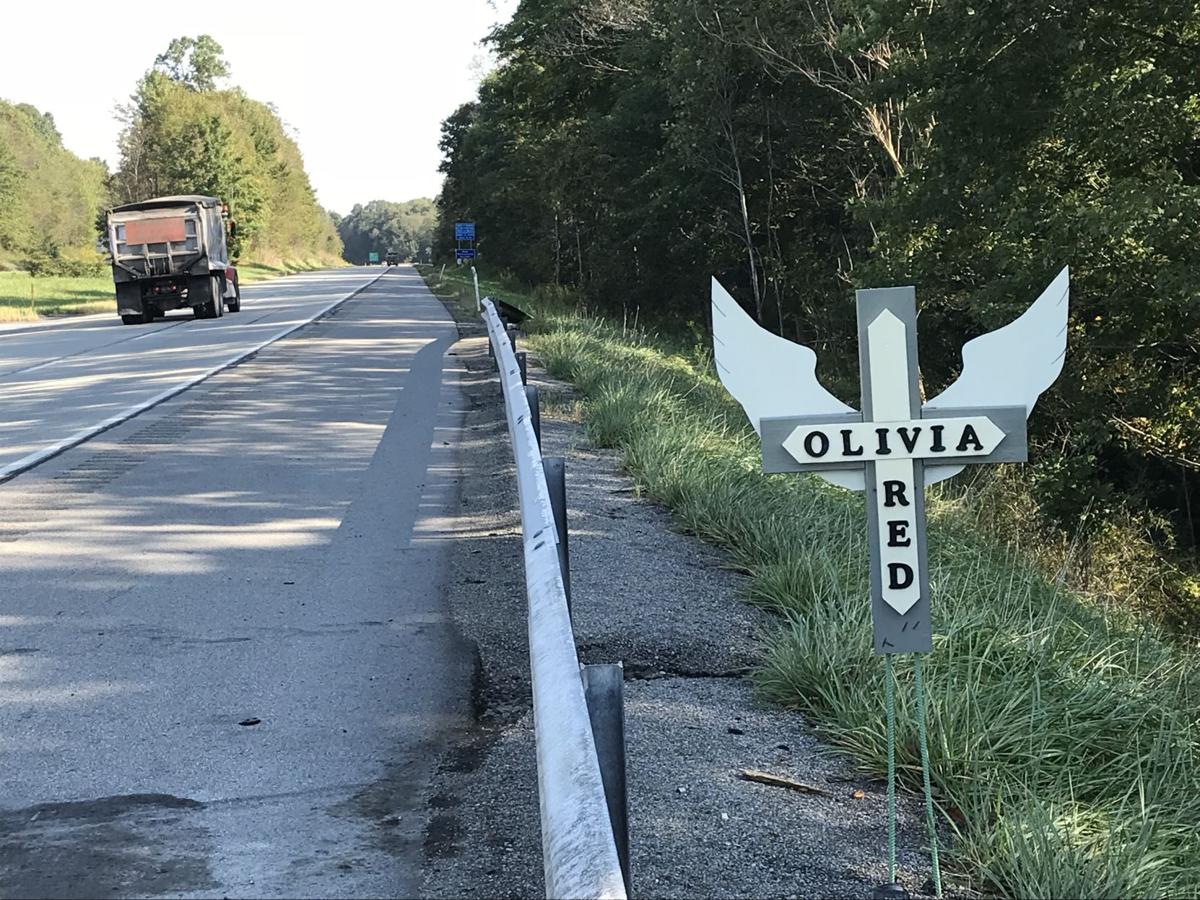 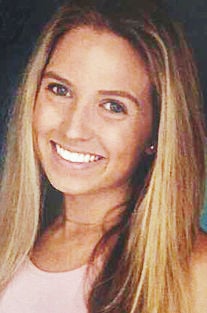 EBENSBURG – Olivia C. Red and Angela Phillips were excited to be able to clock out from their jobs at Health Net Federal Services on time at midnight on May 31, 2018, Phillips testified on Tuesday, the first day of Chase Edward Turner’s jury trial in Cambria County court.

Minutes later, Red, 20, was killed and Phillips was seriously injured in a crash on U.S. Route 219.

Prosecutors allege that Turner, 30, of Barboursville, West Virginia, was behind the wheel of a 2009 Dodge Ram that was being driven south in the highway’s northbound lanes when it collided with Red’s Toyota Camry. Turner’s blood alcohol concentration was allegedly measured at .248% after the collision, more than three times the legal limit of .08%.

Phillips, who had recently given birth to her second son when the crash occurred, told jurors on Tuesday that she had trained with Red at the Richland Township call center and that they quickly became friends while working together.

Phillips said that she did not have a driver’s license at the time and had relied on her fiancé to take her to and from work with her young sons in tow.

She testified that Red convinced her to accept rides home to St. Michael after work so as not to disrupt the sleep patterns of her oldest son, who was then set to start preschool in the coming weeks.

“Since she really took to my boys, she understood that it was important for them to be on a regular sleep schedule,” Phillips testified. “She was really concerned that pulling (Phillips’ oldest child) from his sleep to come pick me up and make sure that I could get home was not going to work out so well, so she told me that she wanted to help out and said, ‘Just let those kids sleep. I’ll be fine. I’ll take you home.’”

Phillips said she finally gave in to Red’s offer, but only if Red accepted gas money – noting that, if Red wouldn’t take no for her offer of assistance, that Phillips was going to do the same concerning compensation.

Phillips testified that she would text or call her fiancé when she was getting close to home.

That night, she said, she had reached for her phone in her bag, but couldn’t find it at first. She told the court that, as she sat up after finding her phone, Red told her, “Hang on.”

Phillips said that she clutched her bag tightly and held her other arm over her head as Red’s Toyota struck the Dodge Ram head-on in the northbound lanes of U.S. Route 219 near the line dividing Richland Township and Adams Township. The Toyota was then pushed into the path of a tractor-trailer that was unable to stop in time to avoid it, police said.

The series of collisions – which sparked a “humongous explosion,” according to another witness – left Phillips in a daze, she said.

“I remember looking up, and my first thought was, ‘Since when does Liv have a convertible?’ because the roof of the car was gone and all I saw was trees around us, and I couldn’t figure out where they came from,” Phillips said during emotional testimony that prompted tears from many friends and relatives of Red on the courtroom balcony.

Phillips suffered orthopedic and internal injuries in the crash.

Prosecutors called 14 witnesses to the stand on Tuesday in an effort to paint a picture of the events leading to and immediately following the collision.

Witness Jeffrey Blazer had also completed his shift at his job around midnight on May 31 and was driving ahead of Red’s vehicle on U.S. 219 when, he told prosecutors, he encountered a vehicle traveling south in the highway’s northbound lanes.

Blazer said that he started pumping his brakes in an effort to alert other motorists. He pulled off the road onto the right shoulder and was about to come to a stop when the first impact occurred, he said.

Multiple witnesses testified that Turner, who suffered multiple “high-energy” fractures to his right foot according to post-accident medical records submitted as evidence, told them that a designated driver was behind the wheel and that he fled the scene following the wreck.

Another person police said was in Turner’s pickup that night, Julio Cesar Alejos, had a blood alcohol concentration that was allegedly measured at .198% after the crash. Alejos, according to medical records entered as evidence, suffered a thoracic spinal fracture.

Turner and Alejos, who prosectors say were rooming together in a trailer at Yellow Creek State Park in Indiana County while working on a pipeline project in the region, were seen together at Quaker Steak & Lube restaurant in Richland Township.

Burns testified as he viewed requested surveillance footage from the restaurant from the evening of May 30. He said he requested the video to see if the pair were displaying signs of visible intoxication and if there was any wrongdoing from the bartending staff at the restaurant, but noted that the employees did not commit any violations.

Adams Township police Officer Robert Ellenberger testified that he had retrieved a USB drive with surveillance footage from Quaker Steak & Lube to aid in an investigation conducted by Officer John Heming.

He said he’d checked to see if other businesses in the area had outside cameras in an effort to see if there was footage of anyone driving the Dodge Ram, but had come up empty.

Turner’s trial is scheduled to continue on Wednesday.

A jury has been selected for the trial of a West Virginia man charged with driving drunk and causing a fatal wrong-way crash on U.S. Route 219.