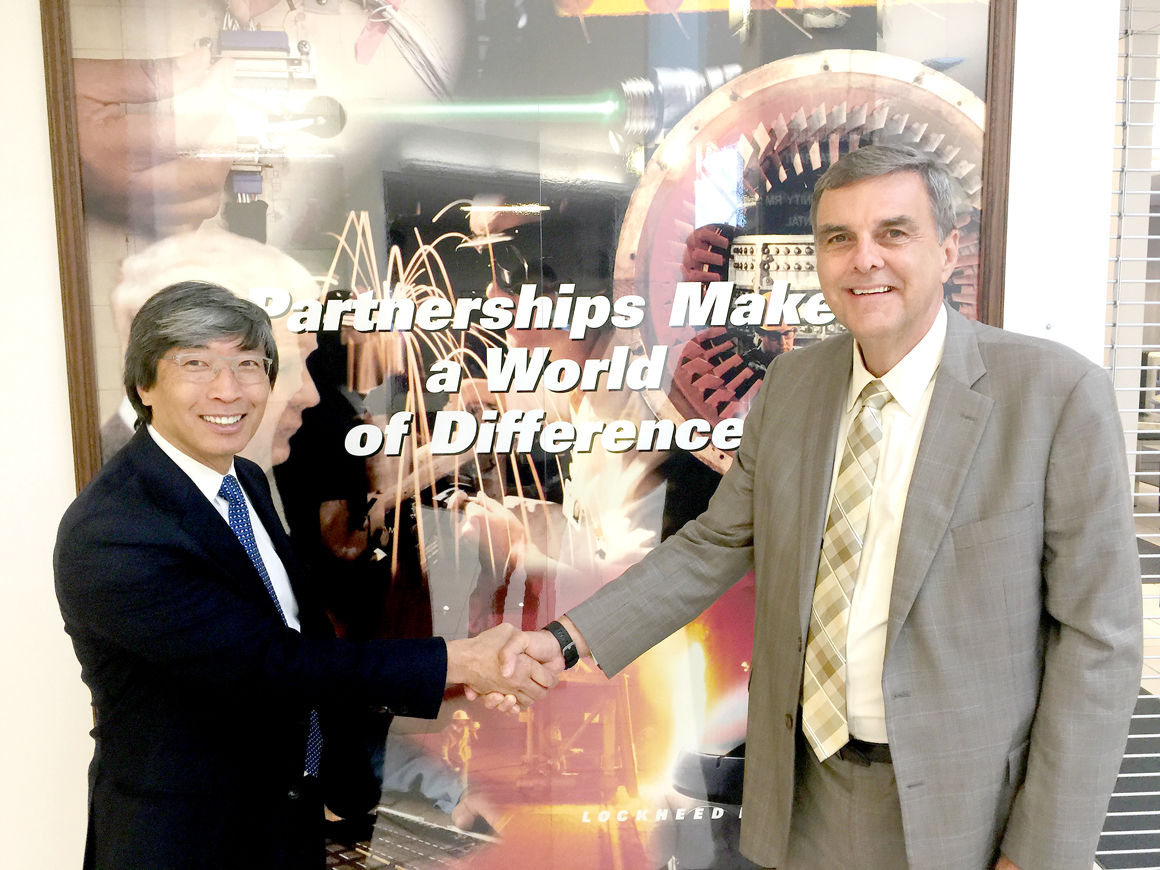 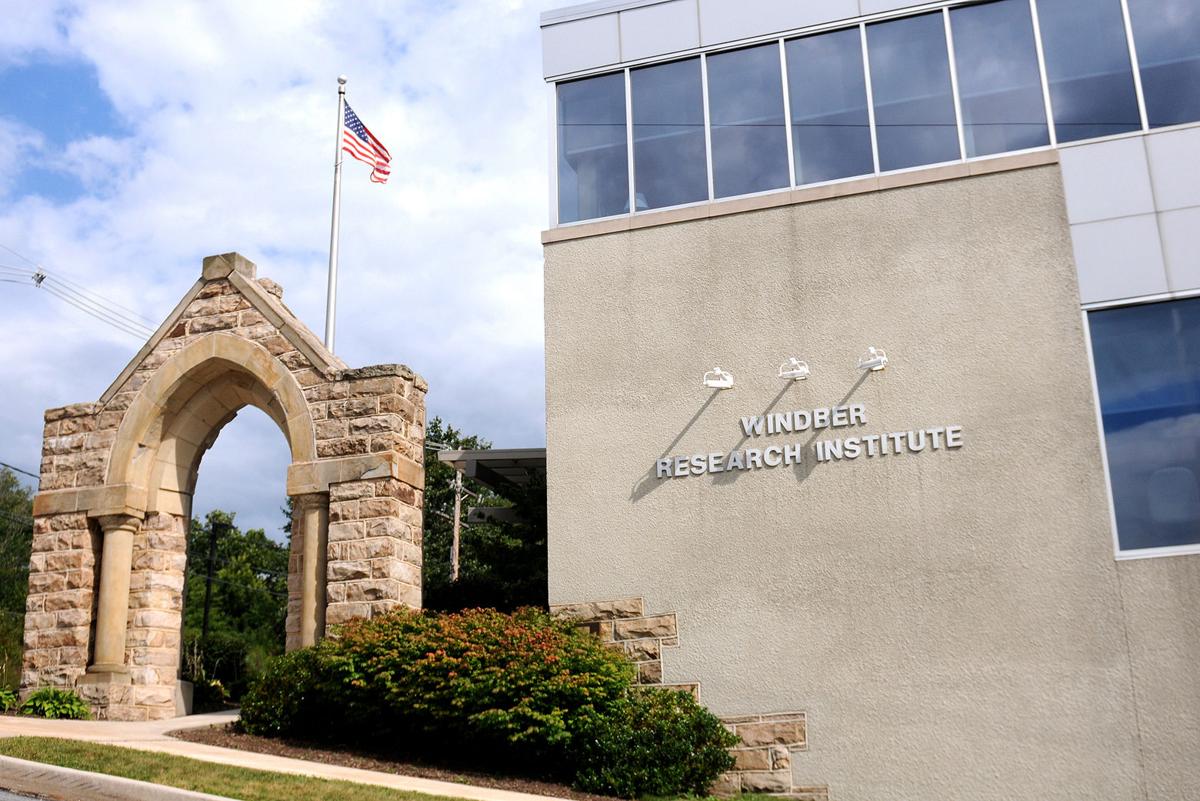 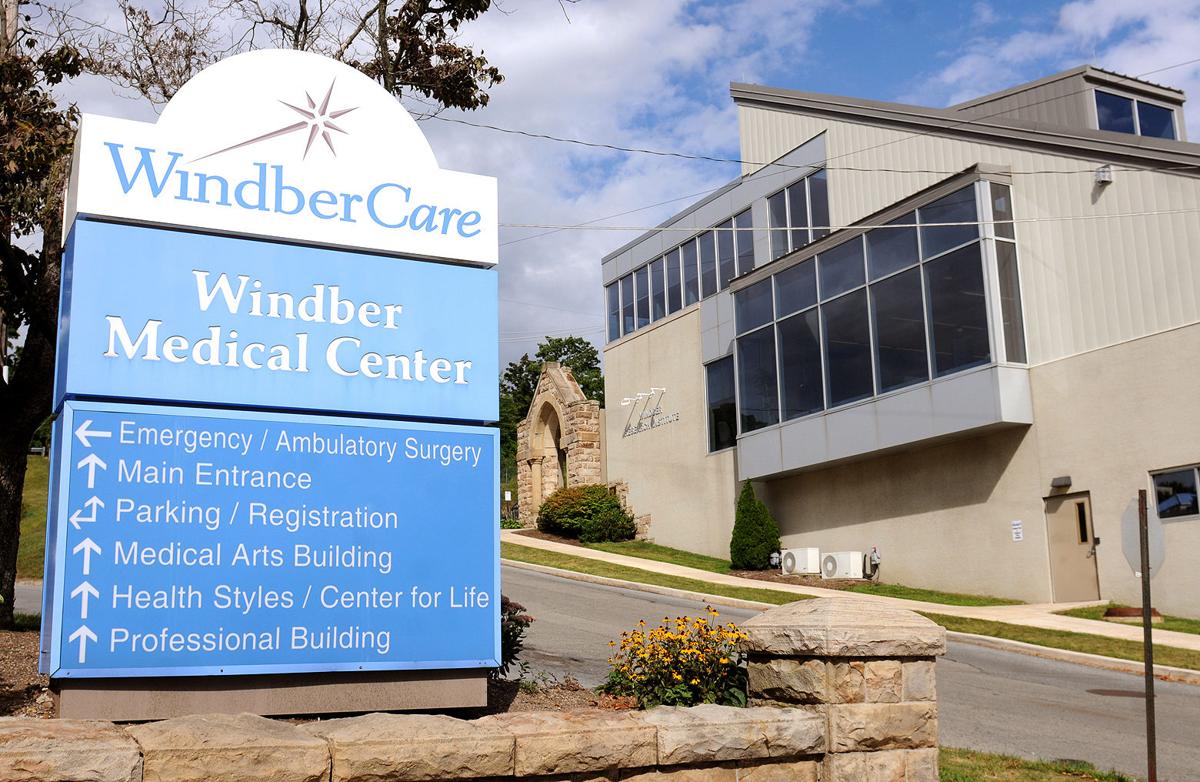 A Windber Medical Center sign is shown with Windber Research Institute in the background on Aug, 12, 2015.

A Windber Medical Center sign is shown with Windber Research Institute in the background on Aug, 12, 2015.

WINDBER – News that the world’s richest doctor and renowned cancer researcher was interested in teaming up with Windber Research Institute and Windber Medical Center took many by surprise.

Although Dr. Patrick Soon-Shiong’s vision of personalized cancer treatments based on the genetic makeup of a tumor meshes well with Windber Research Institute’s breast cancer studies, Soon-Shiong admits he was not following the Somerset County institute’s work.

Then he got a call from Tom Kurtz, president and CEO of both Windber nonprofit corporations.

Kurtz and Soon-Shiong outlined the process that brought the two together and shared their vision for the future in exclusive interviews with The Tribune-Democrat.

“I didn’t know anything about Windber,” Soon-Shiong said. “Then when Tom got on the phone with me and told me what they did, I was fascinated.”

Kurtz said he heard about Soon-Shiong and his network of companies, NantWorks, and thought Windber Research Institute could get some work.

Brought together by tissue

At Windber, the Richard Mural Tissue Repository is considered the world’s largest collection of frozen breast cancer DNA, with more than 60,000 tissue and blood samples. The deposits come from some 6,500 individuals and are coded by each donor’s age, race, blood type, environment, health history and other factors useful to researchers.

Soon-Shiong’s organization of companies and nonprofits has an ambitious goal of identifying differences in the genetic makeup of cancer cells to show doctors which medicines best fight the malignancy. Studying frozen cancer cells can help distinguish those differences.

“He was curious about (Windber Research Institute), and how a 50-person institute could get such a valuable tissue repository. It just progressed from there.”

Soon-Shiong wanted to see the program for himself. He was especially interested in the research institute’s partnership with Walter Reed National Military Medical Center and the Clinical Breast Care Project.

“I was fascinated, first of all because it was one of the support organizations that supported women in the military service,” Soon Shiong said. “It’s really one of the under-served populations.”

Walking through the buildings on Windber’s Hill of Dreams showed him the organizations’ potential.

“When I visited and saw that it was part of a very small community, I thought these are the kinds of institutions that must be protected.”

Kurtz believes Windber’s ability to provide first-class research programs at the institute and quality care at the hospital with limited funds impressed Soon-Shiong.

“He was impressed with both organizations,” Kurtz said, noting the number of cancer studies published by Windber’s scientists.

“When he heard about what was happening across the street, with a small community hospital that has quality and safety and patient satisfaction ratings that are second to none in the nation, I think that impressed him.”

Ready to be ‘a big player’

On his first visit, Soon-Shiong spent the morning listening to each of Windber’s scientists as they explained their latest studies.

“I met with the scientists who were doing incredible work and struggling to support themselves,” Soon-Shiong said. “I think what broke the camel’s back for me was sitting down and talking quietly in the conference room with Tom. He shared with me that that day he used his credit card to by supplies for the scientists. He used his personal credit card.

“That was enough to say that I must get involved.”

But Soon-Shiong’s interest is not simply a bailout, Kurtz stressed.

“Having someone like Patrick validate our research and ultimately the quality of care delivered at Windber Medical Center is really a reflection on our researchers, our physicians and our clinical staff,” Kurtz said.

“I guarantee if we were providing care that was substandard here – if we were not meeting the benchmarks – he would not have done this relationship.”

Soon-Shiong says bringing both Windber organizations together as the Chan Soon-Shiong Windber Institute of Molecular Medicine will lead to creation of a precision cancer research and treatment institute, making clinical trials available to area cancer patients.

Asked if that means Windber will be teaming up with bigger players, such as Johns Hopkins University or University of Pittsburgh medical centers, Soon-Shiong said that is a possibility, but quickly added:

“There’s no reason why Windber itself can’t be the big player.

“We can create opportunities to bring clinical trials and induce pharmaceutical companies to bring their drugs to the community right there.”

Rather than the big-city players, Soon-Shiong suggested Danville-based Geisinger Health System as a better example.

“We can work with community-based organizations like Geisinger who understand how to bring excellence into the local community,” Soon-Shiong said.

In addition to cancer care and oncology, Soon-Shiong said he plans to beef up Windber’s cardiology and orthopedics programs to strengthen the community hospital. He says he’s not worried about Windber being dwarfed by neighboring Conemaugh Health System and its heavyweight owners, Duke LifePoint Healthcare.

“Outcomes and quality of care will trump everything,” Soon-Shiong said.

“The combination of having an organization that is completely patient centered, driving the highest care and highest quality at the lowest cost, with 21st century medicine will trump a lot of things.

“Our goal is to bring all the strength of our resources so this hospital doesn’t get crushed by the huge organizations.”

Collaborations with other hospitals and a recruiting program to bring qualified staff and physicians are also in the plan, he said.

“We can bring state-of-the-art care to the community,” he said.

Although the research institute was the initial attraction, Kurtz said Windber Medical Center is an integral part of Soon-Shiong’s vision to redefine health care delivery.

“He saw that we represent what is happening at small hospitals all over the country,” Kurtz said. “He realizes that health care is delivered at this level.”

Windber can be the pilot project for real change, Kurtz sad.

“I think that’s where it fits his plan,” he said. “He wants to do things in health care, not only in oncology and cancer care, but reform the way health care is delivered in this country.

“He has to have a place to demonstrate that it works. Most of the health care in this country is delivered in hospitals Windber’s size or even smaller.”

Windber’s longstanding dedication to patient-centered care made the hospital a good candidate for Soon-Shiong’s ideas to improve the structure of health care.

“We knew this was an instant fit: personality-wise and vision-wise,” Kurtz said. “The type of care that he wants to provide is something that we’ve been providing for decades.

“He wants to demonstrate that what he wants to do in health care can be done at the community level,” he continued. “If he can do it here, he can do it anywhere in the country.”

Windber Medical Center and its research institute have selected a solid partner for preserving basic care and expanding research opportunities and resources.

As a longtime Windber resident who has been fighting cancer since 2006, Jim Phillips had ample reason to take notice that the hospital next door found a partner with an interest in his disease.

Much like the Duke LifePoint-Conemaugh Health System merger in 2014, the announced partnership between Windber Medical Center and a California doctor’s company won’t become final with a handshake or stroke of a pen.

There’ll be a process to navigate.

Local medical facilities are joining the group of organizations led by a famous California cancer doctor.

Here is a timeline for Windber Medical Center and Windber Research Institute: