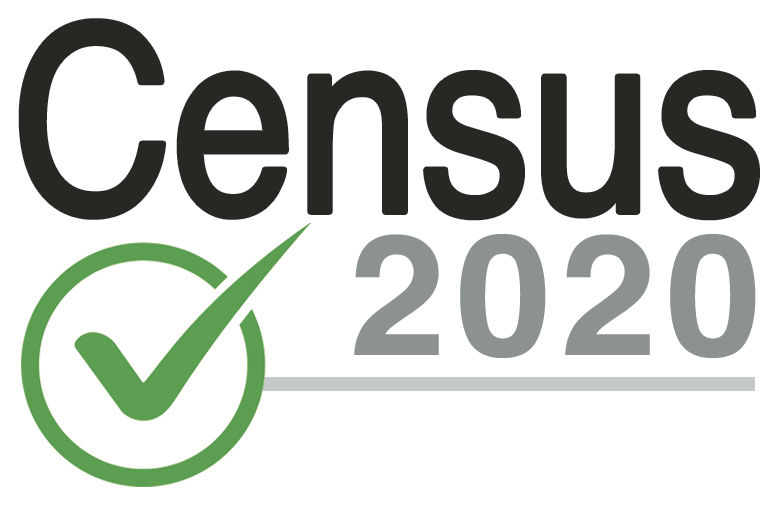 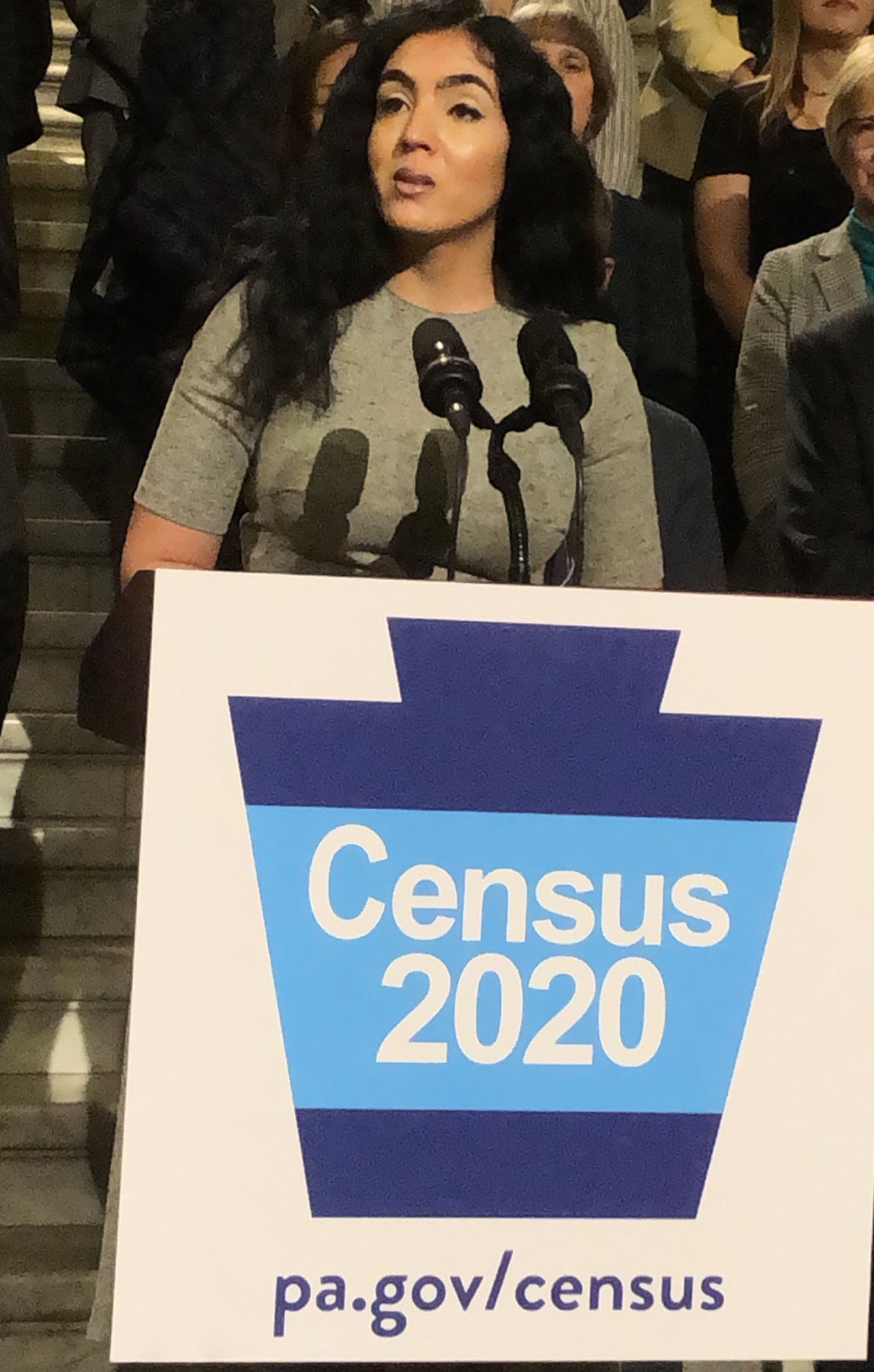 Gisele Fetterman, Pennsylvania's Second Lady, speaks about the importance of making sure all residents are counted in the upcoming 2020 Census. 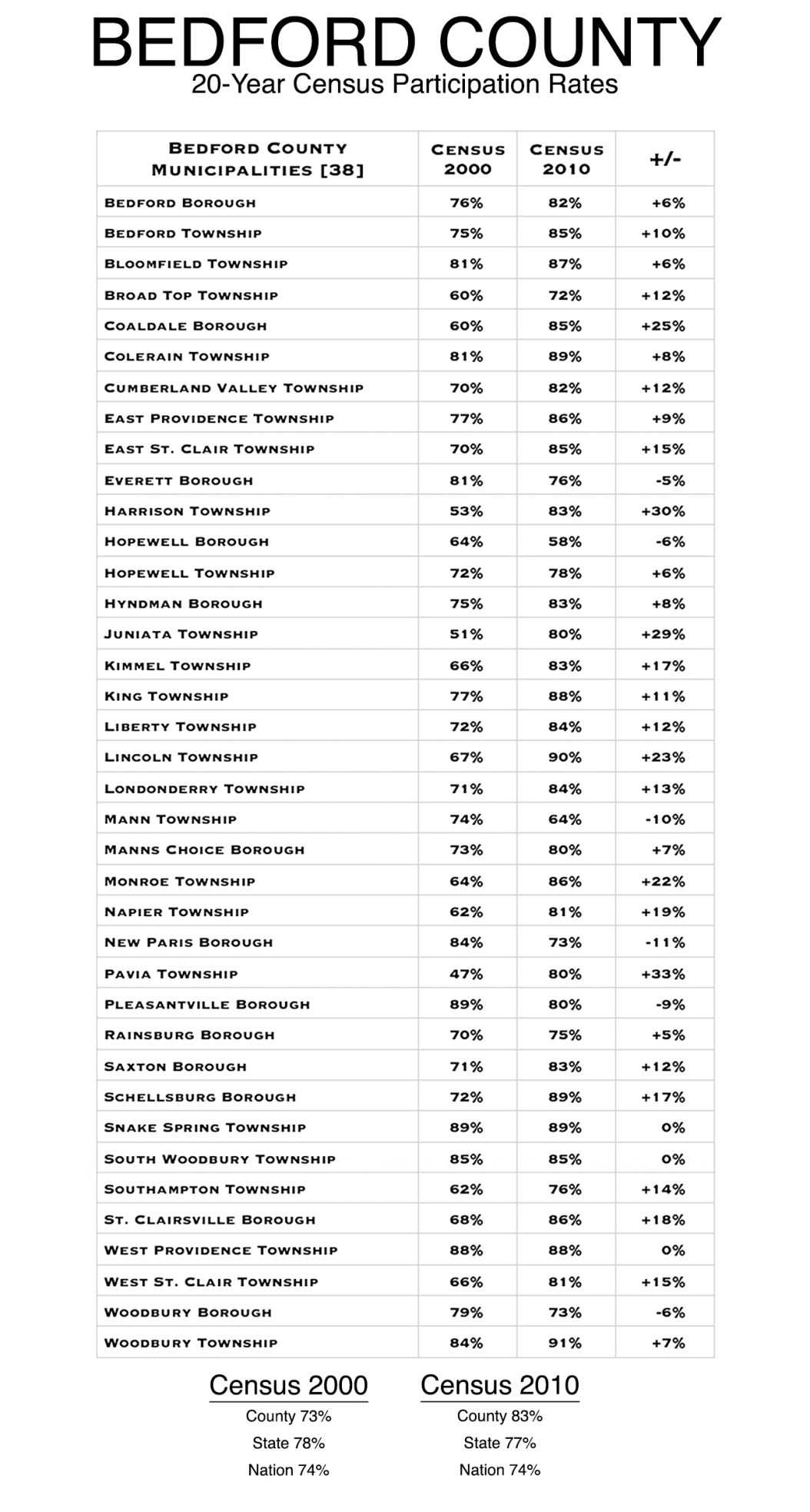 Gisele Fetterman, Pennsylvania's Second Lady, speaks about the importance of making sure all residents are counted in the upcoming 2020 Census.

About three-quarters of Johnstown households self-responded to the past two U.S. censuses.

Overall, 78% completed and returned questionnaires in 2000, followed by 75% in 2010, according to data provided by a census official. Those tallies did not include households that were visited by enumerators – a more costly and time-consuming way of counting people – because the information was not filed by other means, such as mail or phone.

The totals were similar to response rates from the state and the nation, but lagged behind the numbers for local counties during the most recent census:

The organization will host a free information seminar on Monday, March 9, beginning at 10 a.m., at the Greater Johnstown Community YMCA, 100 Haynes St.

“Our whole mission was just to raise awareness about the census and how important it is to have a complete count in Cambria County with all the funding that’s at stake,” said Shanna Murphy Sosko, a community development planner with the Cambria County Planning Commission.

“There’s a lot of public funding that really impacts a lot of folks in Cambria County – such as Medicaid, and CHIP, and Head Start, and always the roads and bridges.

“All this funding is really, really important.”

Elected officials and other community leaders are expected to participate in the hourlong meeting.

Pennsylvania second lady Gisele Fetterman, who, as a child, was an undocumented immigrant from Brazil before becoming a legal resident in 2000 and a citizen soon thereafter, is scheduled to attend.

“The census is really important to her because it helps her reach the people who might be unrepresented,” Sosko said. “She’s really making it her cause this year to promote the census.”

The event will take place just days before census forms are mailed to residents – which is to happen between March 12-20.

Anybody who does not respond to the questionnaire and follow-up reminders will be visited by an enumerator sometime in May, June or July.

The census, an official population count taken every 10 years, as required by the Constitution, is used to apportion seats in the U.S. House of Representatives. It also affects the way funds are allocated for numerous programs, including infrastructure and education.

“At the end of the day, we are all in this together,” said Norman Bristol Colón, executive director of the Governor’s Census 2020 Complete Count Commission. “This is a nonpartisan campaign that we have. If there is an undercount in Cambria County, that will have an impact in the entire state because, remember, that the amount that we provide is just a general amount of the population. By having an undercount anywhere in Pennsylvania, we have an impact everywhere in Pennsylvania.”

More information concerning the census’ impact on Pennsylvania is available at pa.gov/census.