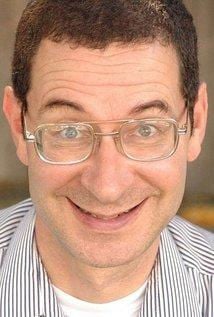 Eddie Deezen is an internationally known and critically acclaimed actor, and a special columnist for Allegany Magazine. 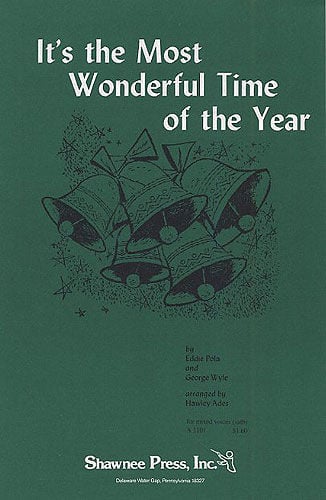 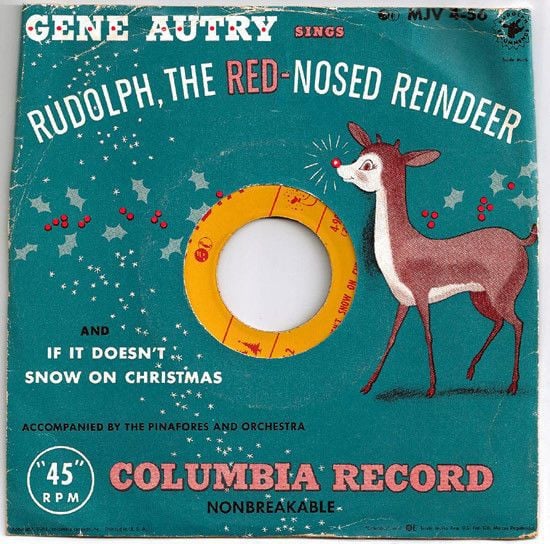 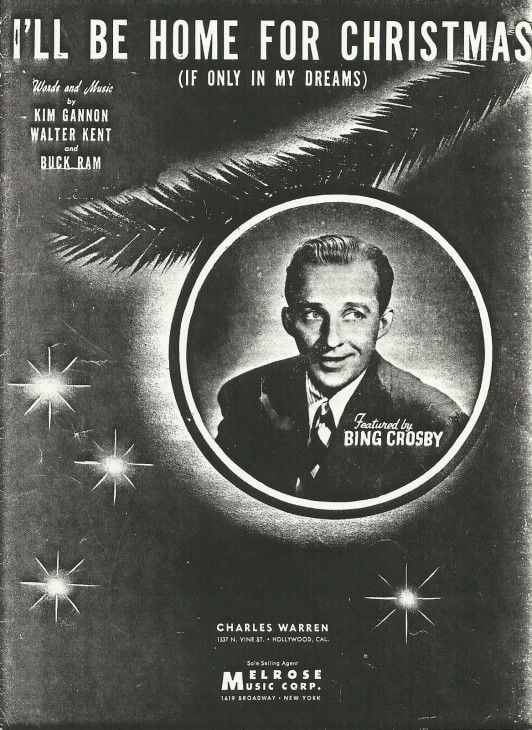 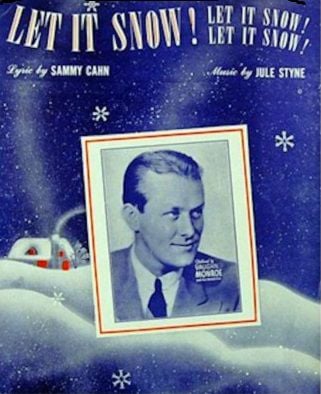 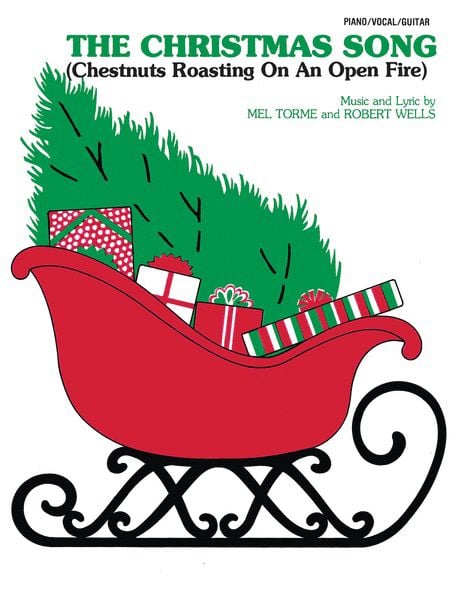 Eddie Deezen is an internationally known and critically acclaimed actor, and a special columnist for Allegany Magazine.

The presents! The Christmas cards, the egg nog, the Christmas trees, Santa Claus, the mistletoe, Christmas movies and TV shows …and of course, all of those wonderful Christmas songs!

Ironically, few people realize that many of the classic Christmas “standards” we all sing and hear on the radio and TV and in the movies were actually written or sung by folks who didn’t “officially” celebrate Christmas.

• "The Christmas Song (Chestnuts Roasting on an Open Fire)"

The song was co-written by Mel Torme and Robert “Bob” Wells in 1946. Although Judy Garland may have revised it on her 1960s variety special, Torme is the original singer of the song on the classic record.

Both Torme and Wells were Jewish.

Oddly, this hugely popular Christmas song, which so clearly evokes visions of Christmas time, was written on a sweltering July day, in the middle of the California desert.

Without a doubt, the sexiest of all popular Christmas songs – as sung by Eartha Kitt in her 1953 recording. Madonna later also recorded a version in 1987. And no, Madonna is not Jewish. And neither was Eartha Kitt.

But the writer of the song is. “Santa Baby” was mainly written by a Jewish lady named Joan Ellen Javits. Now slip that sable under the tree for me.

The lyrics to this touching Christmas song were written by Jay Livingston and Ray Evans – both Jews. This song was originally written for the Bob Hope movie "The Lemon Drop Kid" in 1951 and Hope sang it every year on his television Christmas specials.

This one was written by the popular song-writing team of Sammy Kahn and Jule Styne, both of whom were Jewish.

One of the best versions of the song was sung by Frankie Laine. You can hear it at the end of the most macho Christmas movie ever – 1988's "Die Hard."

• "Rockin’ Around the Christmas Tree"

Okay, here’s your bar bet of the day ... who is the only person in history to compose three classic Christmas songs? Give up? Well, a very amazing, but little-known, Jewish composer named Johnny Marks not only wrote the staple “Rockin’ Around the Christmas Tree” but he wasn’t content to rest on his laurels. Amazingly, Marks also wrote “Holly Jolly Christmas” and “Rudolph the Red Nosed Reindeer.”

OK, let’s be fair here – this guy was an incredible composer and deserves more notice and fame!

• "I’ll Be Home for Christmas"

First sung, like “White Christmas,” by Bing Crosby, but a year later – in 1943. This touching ballad’s lyrics were co-written by Buck Ram and Kim Gannon – both of whom were Jewish.

• "It’s The Most Wonderful Time of the Year"

The music for this popular Christmas tune were written by George Wyle, who was Jewish. Oddly, Wyle was to become even more famous (and richer!) for writing the music to a very popular TV show in the 60s. The show? "Gilligan's Island"!

(Incidentally, the lyrics to that theme song were written by the show’s creator – Sherwood Schwartz – another Jew).

Probably because "White Christmas" is the more popular of the two movies, and also because it has the song's name as its title, many mistakenly think “White Christmas” was first sung in the 1954 film.

“White Christmas” the song was written by the legendary composer Irving Berlin who was – you guessed it – Jewish. As a sad sidebar, Berlin had a very young son who actually died on Christmas day. According to friends, Berlin always had a sadness on Christmas.

And from this writer who was raised in a Cumberland Synagogue to all the Christmas celebrants out there ... Mazel Tov!

A 1975 graduate of Allegany High School, Eddie Deezen is an internationally known and critically acclaimed actor. He is best known for his acting roles in "Grease," "I Wanna Hold Your Hand" and "1941" as well as character voice work in "Polar Express," "Dexter's Laboratory" and "Spongebob Square Pants." He is a special columnist for Allegany Magazine.

When I was just getting started and baking and cooking professionally and living in California for the first few years, I used to make lemon pies and give them as Christmas gifts.