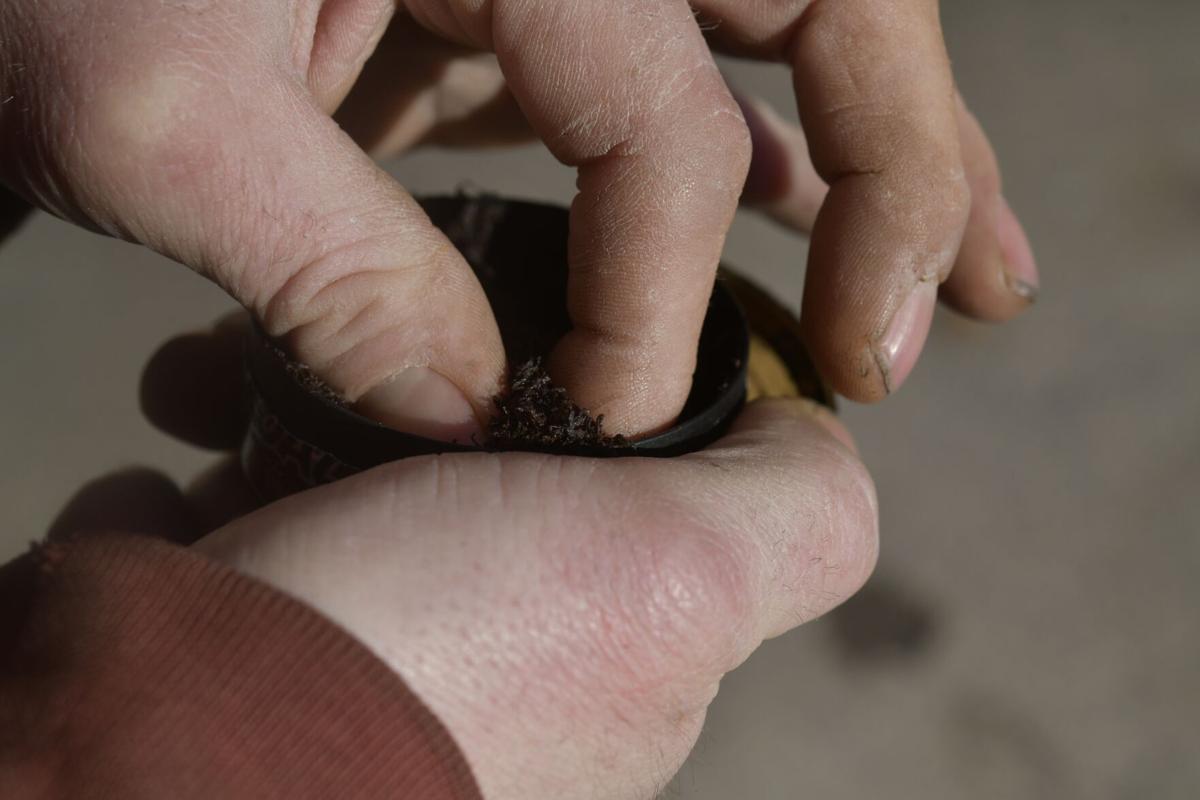 A smokeless tobacco chewer takes a pinch on Friday, April 2, 2021. 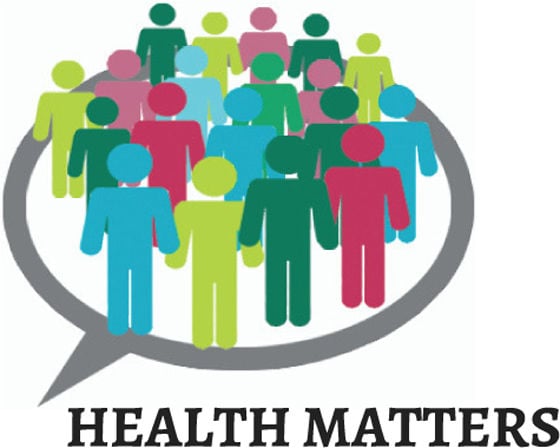 A smokeless tobacco chewer takes a pinch on Friday, April 2, 2021.

Although smoking has become less socially acceptable and more restricted, some are turning to smokeless tobacco products.

Local experts see alarming numbers across the region and warn the products have many of the same health risks as cigarettes.

“I think a lot of people don’t think it’s as dangerous as smoking,” said Dr. Scott Magley, medical director for the emergency department at Conemaugh Miners Medical Center in Hastings.

“There is definitely and increased risk of oral cancer and head and neck cancers.”

The Centers for Disease Control and Prevention reports that although use of smokeless tobacco is lower in the Northeast, residents of rural areas are twice as likely to use the products.

Ronna Yablonski, executive director of Cambria County Drug Coalition, provided a state report showing that the rate of smokeless tobacco use among local youth is higher than the state average.

Tobacco contains chemicals that irritate the lining in the mouth, which cases the physiology to change, Magley said.

This causes white or gray patches inside the mouth called leukoplakia, which can lead to cancer, he said.

In addition, tobacco contains tar that stains teeth and chewing tobacco has flavored additives that can cause tooth decay and gum disease.

“It’s a nicotine product,” Magley said. “We know nicotine may be associated with a bigger risk of cardiovascular disease and stroke.”

Cessation counselor Diana Mihalcik says nicotine is highly addictive and the most dangerous component of tobacco – whether it is smoked, inhaled with e-cigarettes or vaping, or placed in the mouth.

“The one thing all three of those have in common is the nicotine,” Mihalcik said.

Mihalcik is youth services coordinator with Adagio Health, which is contracted through the Department of Health to lead tobacco prevention and control efforts in both Cambria and Somerset counties.

One tin of snuff has the same nicotine content as 2 1/2 packs of cigarettes, she said.

“The problem you are fighting is the nicotine addiction,” Mihalcik said.

The nicotine “hit” from smokeless tobacco may be even stronger because, with cigarettes, some of the drug goes up in smoke between puffs.

“With smokeless, you are absorbing the entire dose of nicotine through your skin,”

Tobacco cessation programs, including Adagio’s, can offer nicotine replacement therapy for those age 18 and over. Those trying to quit smokeless tobacco are often more successful with lozenges or gum because they also help with the oral habit, Mihalcik said.

For youths, counseling is available.

“We tell them kicking nicotine addiction is like getting rid of any toxic relationship,” she said.

“You really have to make smart choices,” she said. “They need motivation for what they are going to do tomorrow and next year.”

“It’s one of those areas we’d like to target,” Magley said. “Our big issue is definitely prevention.”

With spring planting right around the corner, local organizations are exploring new ways to promote the value of fresh produce as part of a nutritious diet for improved health.