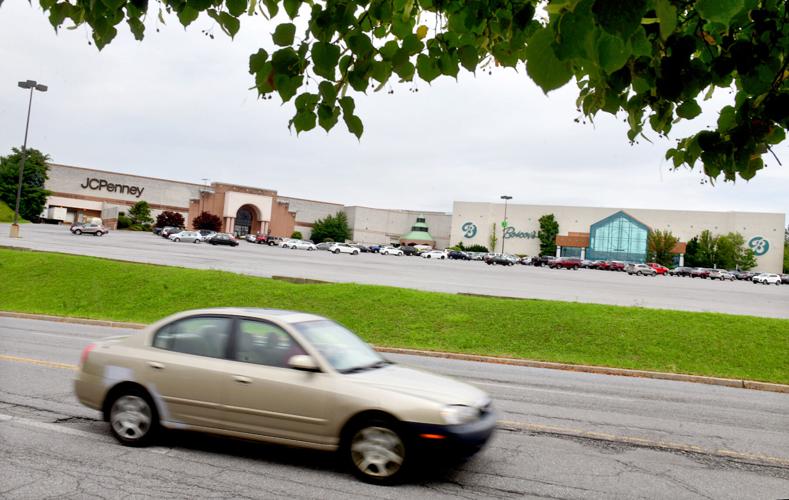 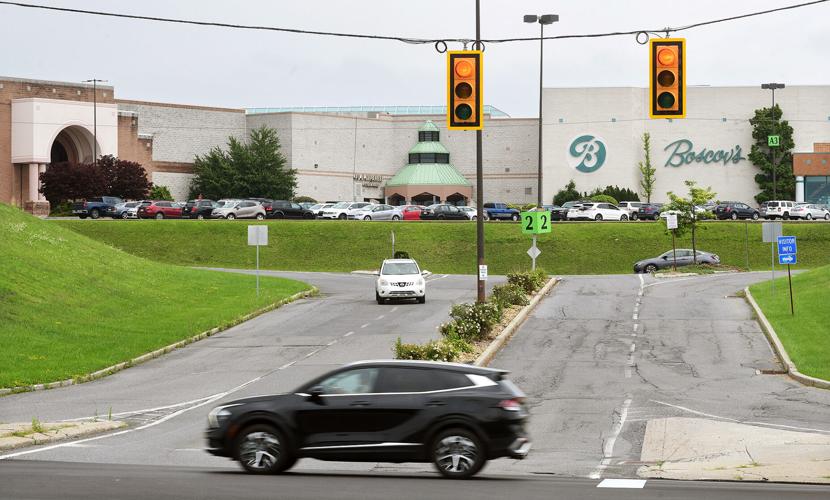 JOHNSTOWN, Pa. – The Johnstown Galleria is up for auction on the online marketplace Ten-X Commercial Properties at a base bid of $1.4 million.

The bidding opened Monday and ends Thursday, the website shows. As of Wednesday, no bids had been made, Ten-X staff said.

Reached by phone, Ten-X staff said it’s typical for bidders to wait until the final hours before the auction expires to make a bid.

A clock counting down to the expiration of the Galleria’s bidding window is shown on the Ten-X website with a profile about the property located at 500 Galleria Drive, Richland Township.

The Tribune-Democrat has followed the mall’s foreclosure as it unfolded over the past two years.

In 2020, Zamias turned over management to a court-appointed receiver, Spinoso Real Estate Group, of Syracuse, New York, as the mall’s lenders worked toward foreclosure in August that year.

Lenders foreclosed on the mall, taking it as collateral for $15 million in mortgage debt.

U.S. Bank National Association, in trust for holders of Deutsche mortgage and asset receiving corporation, was the plaintiff in the foreclosure against Adar.

U.S. Bank National Association subsequently listed the mall for a Cambria County sheriff’s sale in September 2021 to satisfy, at least in part, the debt owed.

At that time, Cambria County Sheriff’s office solicitor Suzann Lehmier anticipated another sale. She had said then to The Tribune- Democrat that when a bank buys the same property they put up for sale, it may attempt to recover the mortgage debt owed to it by selling a site at fair market value.

Spinoso Real Estate Group continues to manage the mall and declined to comment about the auction.

The Ten-X website shows the brokers handling the auction of the Galleria are from Three Rivers Commercial Advisors, Pittsburgh; they also did not return calls Wednesday.

Johnstown Galleria sold for more than $3 million at online auction

The Johnstown Galleria sold for $3,150,000 Thursday at the conclusion of an online auction through the Ten-X Commercial Real Estate marketplace, the Ten-X website shows.