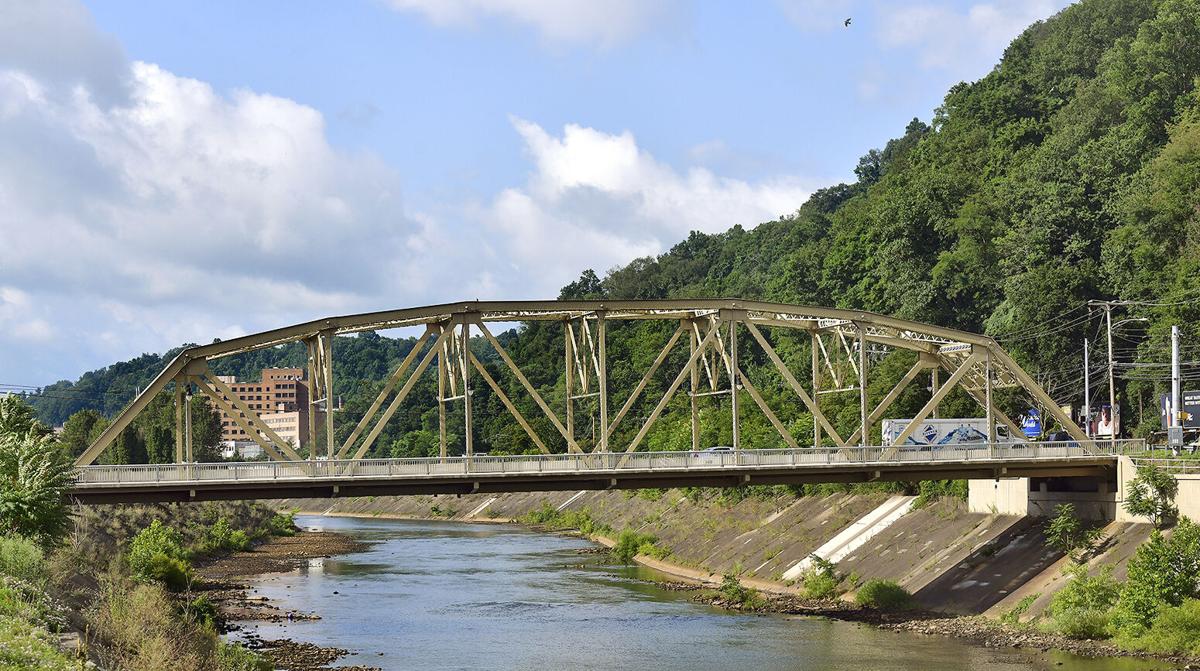 Efforts are underway to name the Hickory Street Bridge in the Hornerstown neighborhood after Carlton Haselrig. Aug. 5, 2020. 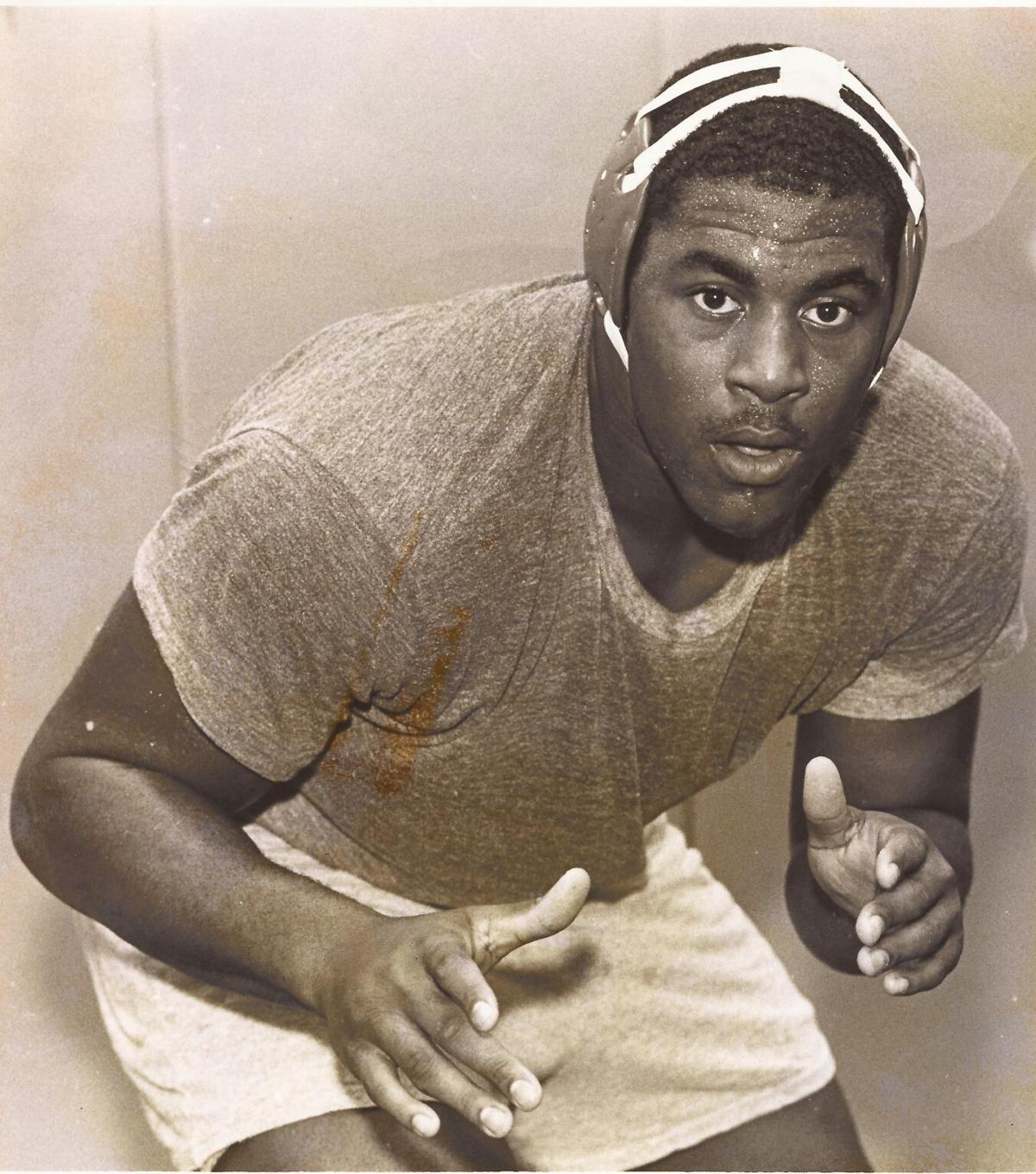 Efforts are underway to name the Hickory Street Bridge in the Hornerstown neighborhood after Carlton Haselrig. Aug. 5, 2020.

An effort is underway to attach Carlton Haselrig’s name to either a walkway or a bridge in his hometown of Johnstown.

Haselrig, who died on July 22 at 54, was one of the most accomplished sports figures in Cambria County history, having won six individual NCAA wrestling championships before becoming a Pro Bowl offensive guard with the Pittsburgh Steelers.

Johnstown City Councilman Ricky Britt, Haselrig’s uncle Bruce Haselrig, and Jim White, a former municipal official, originally came up with the idea to name the city-owned walkway that connects Main Street to Lincoln Street and passes right in front of Taco Chellz, a restaurant owned by his widow, Michelle Haselrig, in the sports star’s honor.

They approached Melissa Komar, executive director of the Johnstown Redevelopment Authority, which owns the building next to the city’s walkway. The group then started considering a proposal to name the city-owned Hickory Street Bridge in the Hornerstown neighborhood – where Haselrig, a Greater Johnstown High School graduate, lived – after him.

“This (walkway), we know, is a go if we need to be,” said Komar when standing next to the JRA building on Tuesday morning. “But once we started to talk, we thought, maybe it should be a little bit bigger. I don’t think there’s any naming rights on the Hickory Street Bridge.”

The idea is still in the very early stages.

City Council members and other officials will need to be consulted concerning either proposal.

“So far, with the people I’ve talked to, it seems like it won’t be a problem,” Britt said when referring specifically to the walkway.

Britt hopes naming the walkway or bridge after Haselrig will honor a man who “was a giant amongst us.”

“When I say ‘giant,’ he was a real, live Johnstown legend,” Britt said. “The feats that he accomplished in his 54 years of living, especially in the sports field, it will probably never be duplicated again. Carlton was just a great guy, in my personal opinion. He just wanted to be a regular guy. He wasn’t about the glory. He did what he did, and he did it well.”

Bruce Haselrig said the possible naming of a bridge or walkway is yet another example of the “humbling” outpouring the family has received since Haselrig’s death.

“It would be a great honor for the family to have that in his name,” Bruce Haselrig said.