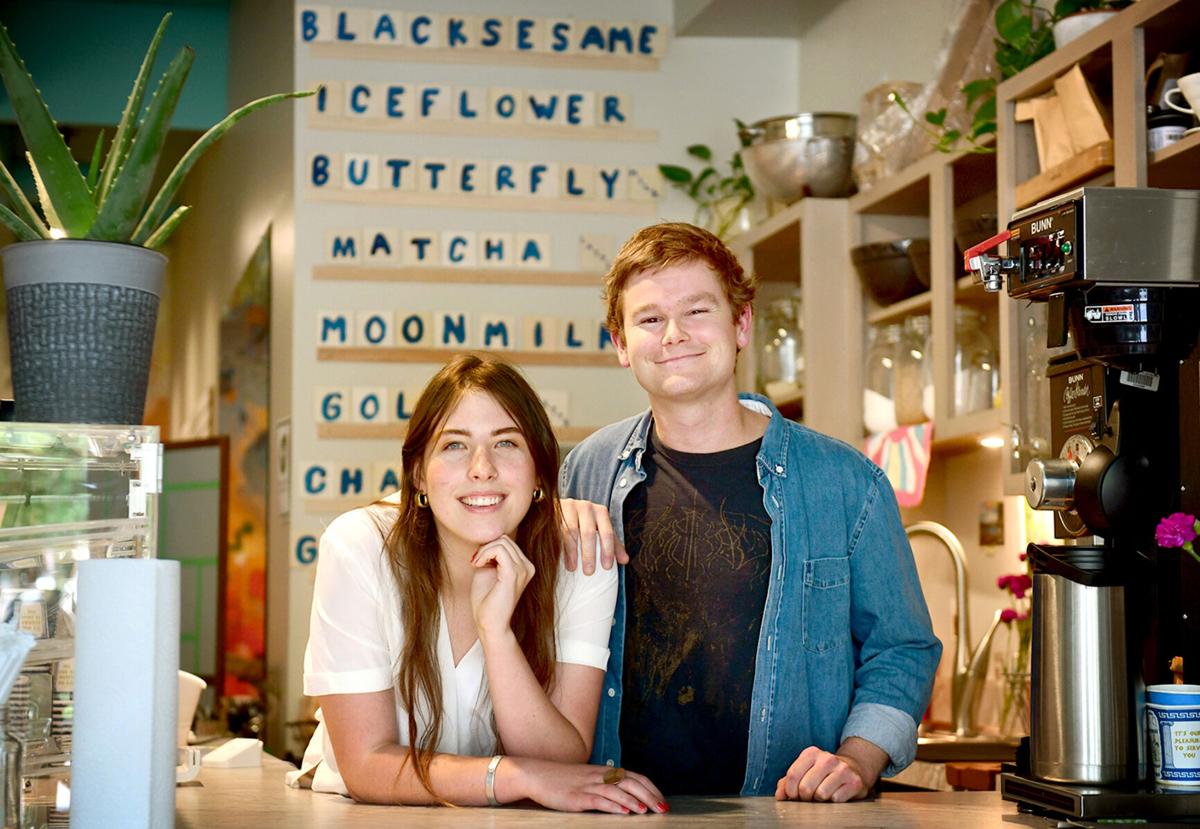 Co-owners of H. Wonder Coffee and Records, Madison Major, of Savannah, Ga., and Jack Follansbee, of Johnstown, have opened up shop at Gallery on Gazebo across from Central Park in downtown Johnstown. Photo taken Thursday, July 16, 2021. 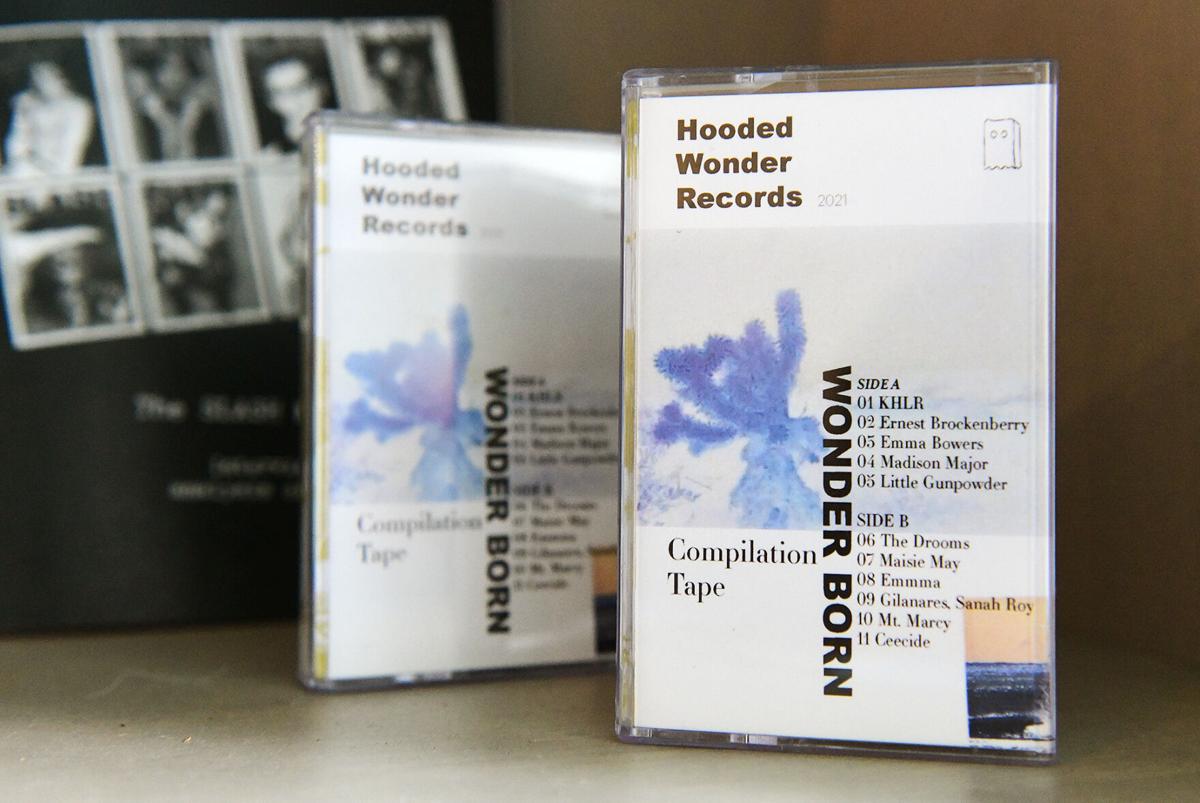 H. Wonder Records first compilation tape featuring artists from across the country and can be purchased at their shop in Gallery on Gazebo across from Central Park in downtown Johnstown. Photo taken Thursday, July 16, 2021.

Co-owners of H. Wonder Coffee and Records, Madison Major, of Savannah, Ga., and Jack Follansbee, of Johnstown, have opened up shop at Gallery on Gazebo across from Central Park in downtown Johnstown. Photo taken Thursday, July 16, 2021.

H. Wonder Records first compilation tape featuring artists from across the country and can be purchased at their shop in Gallery on Gazebo across from Central Park in downtown Johnstown. Photo taken Thursday, July 16, 2021.

While music is widely consumed with a click of a button, it’s done differently at H. Wonder Coffee and Records in Johnstown.

First, the musicians will make you a cup of coffee or a smoothie bowl with fresh fruit, give you a place to sit and look at some local art and converse with friends.

And at H. Wonder, local music available for purchase is on cassette.

When vinyl supply catches up from COVID-19, records will be available at the shop too, owners said.

H. Wonder is an independent record label and artist collective in Johnstown selling music in person at a coffee shop. Their aim is to counter the digital streaming habits of society.

The pair met in Brooklyn, New York, where they studied music and philosophy. Seeing a resurgence of arts in Johnstown, they decided to move last year and make a home for themselves and their label.

At H. Wonder’s physical location, within Gallery on Gazebo at 140 Gazebo Park, downtown Johnstown, they talked with The Tribune-Democrat about their artistic and business goals.

“I do music full-time and have a decent following on Spotify, but musicians who may have 10,000 to 15,000 people listening to their music on streaming services can’t make a living doing that,” Follansbee said. “Just 10 or 15 years ago, if you had a fan base like that, you would probably be supporting yourself. Now, it’s not so much the case, because physical sales have gone down so much.”

The name, H. Wonder, alludes to wonders of life including music, Follansbee said, that are often hidden or consumed without much conscious thought.

Inside the label’s physical location, people will find coffee, locally made food, and find curated records, books and zines by local musicians and artists.

The business is open Friday, Saturday and Sunday from 9 a.m. to 5 p.m.

Major said she and Follansbee were attracted to Johnstown’s culture of arts and outdoor recreation. They moved from New York in the wake of the COVID-19 pandemic.

Major had never been to Johnstown, and Follansbee, though he is from Johnstown, had been away for years.

“I think it’s important for people to know that we moved here because we saw a resurgence of Johnstown culture already happening,” she said. “This would not be possible for us without the cafes that were already here. Or if the gallery wasn’t here, then there literally wouldn’t be a space for us.”

H. Wonder has been open in Gallery on Gazebo for about a month and has already made a difference downtown, said Rosemary Pawlowski, the gallery’s volunteer coordinator.

“They’re making a dramatic difference,” she said. “They bring young people downtown and repeat customers of all ages. They really know what a coffee shop is supposed to be. It reminds you of a high-end New York coffee shop. They work really hard to bring something special and they treat everyone like they are special.”

Major said H. Wonder’s coffee beans come from a New York company that has a fair-trade deal with farmers in Columbia. The food is made with ingredients from Johnstown’s farmers market, and a Ligonier business, Simply Good, supplies baked goods.

“They help me get my name over there, and we also promote them on our website,” Smigda said. “They have a really good product, and it’s good to have our cookies and scones at a coffee house in Johnstown.”

“For the future of Johnstown, I would like to see more arts and outdoor recreation in the forefront,” Major said. “If we do those things, more people will be here in a heartbeat.

“That’s the cool stuff people are looking for.”