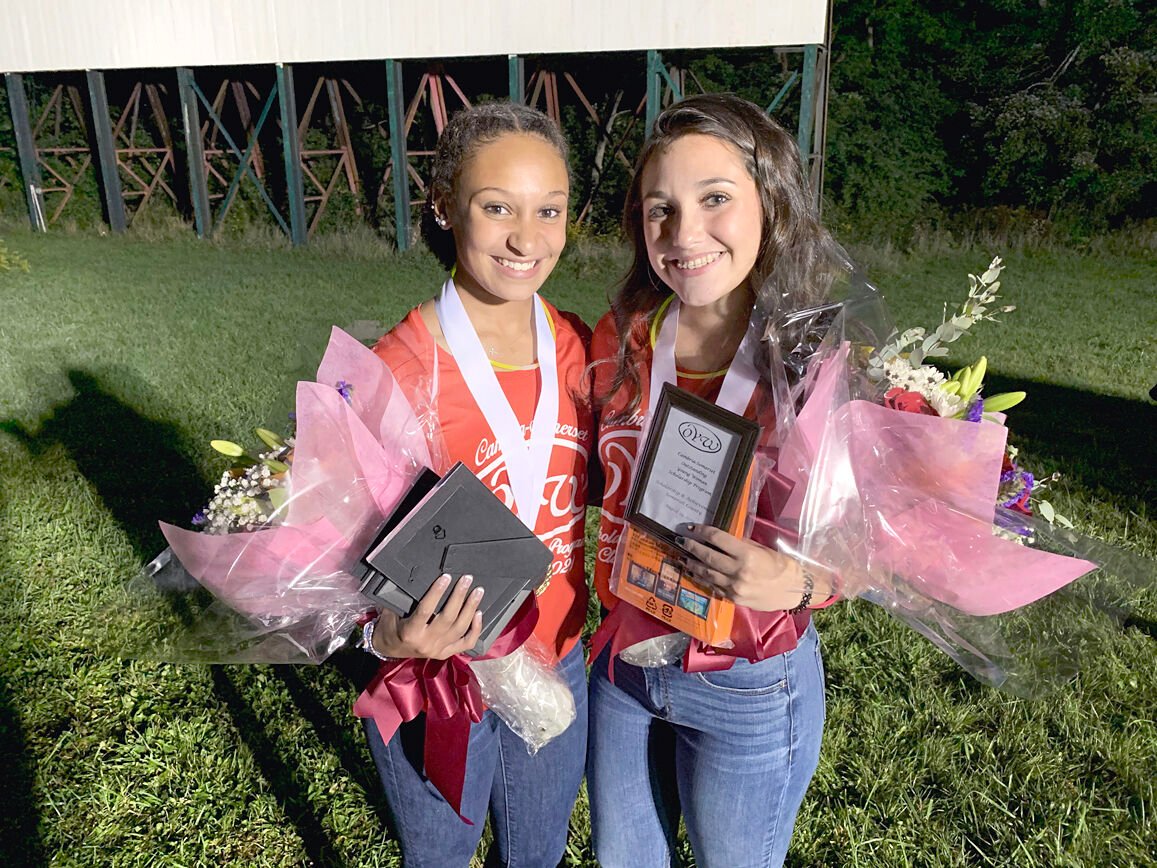 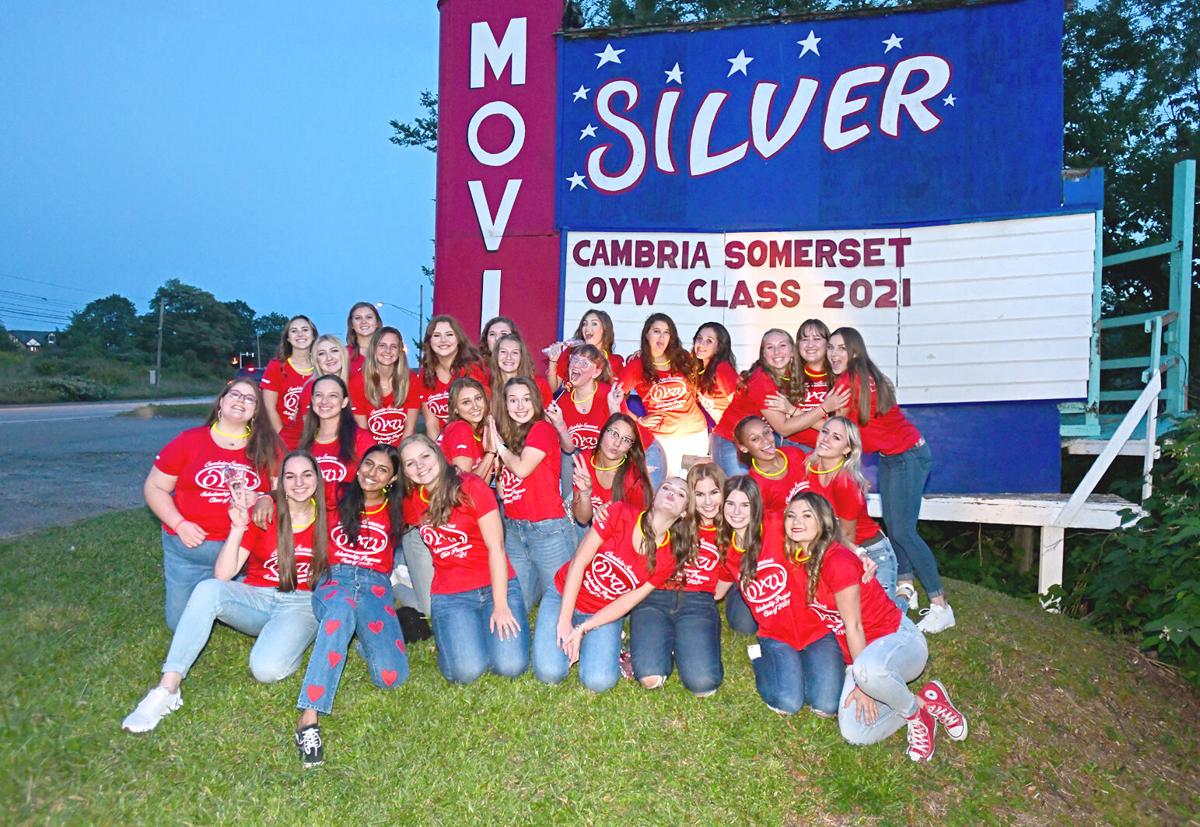 Contestants in the Cambria-Somerset Outstanding Young Woman Scholarship Program gather in front of the marquee at the Silver Drive-in in Richland Township on Wednesday, Sept. 9, 2020.

Contestants in the Cambria-Somerset Outstanding Young Woman Scholarship Program gather in front of the marquee at the Silver Drive-in in Richland Township on Wednesday, Sept. 9, 2020.

Although the COVID-19 pandemic changed the schedule and forced organizers of the Outstanding Young Woman’s 2021 Scholarship Program to adjust several aspects of the competition, Chairwoman Kristina Marinkovich thinks “it was probably the best year the finalists have ever had.”

“I felt bad for the girls, but they handled it like champs,” she said.

After the regular competition was moved from April to the end of August with no audience allowed, the contestants and their families gathered at the Silver Drive-in for a special showing Wednesday.

Chippie echoed her sentiments, stating that she was also speechless and thrilled about the win.

“It was such an amazing experience,” Chippie said. “It was different than what it was supposed to have been, but it was great to adapt and learn.”

Jordan and Chippie will receive $6,000 scholarships each and offers from local colleges and universities.

The first runners-up were Gabriella Gibson, from Central Cambria High School, and Rebecca Wright, from Windber Area High School. They were awarded $4,000 each.

Despite the setbacks, Marinkovich said organizers wanted the competitors to enjoy the program with their families, which is why the event was recorded and shown at the drive-in.

The idea for this adjustment came from all of the area school districts who held graduations at the venue this year.

“Thanks to them, we had the idea to have it outside,” Marinkovich said.

Guests opened tailgates and pulled out folding chairs to enjoy the show.

Some of the girls sat with their families and others gathered closer to the screen for a better view.

All aspects of the August event were shown, including the talents, fitness and presence and presentations.

Carol Altiero, mother of Jessi Altiero, considered the opportunity to experience the program with her daughter and family a joy.

“We’re just excited to see the girls and their hard work.”

She thought it all turned out well, even with the issues caused by the pandemic.

“It’s been a whirlwind of emotions for these girls,” Altiero said.

She said her biggest challenge was trying to keep the contestants engaged during the four months before the main part of the competition.

Every week there were Zoom calls with guest speakers, including Miss America Camille Schrier, and the girls were able to participate in four mock interviews.

Previously, they’ve only been able to do one or two.

“One thing we stress is this program is preparing the girls for life,” Marinkovich said.

The next round of applications for the Outstanding Young Woman program open at the end of the month.

Current female juniors in Cambria and Somerset counties can apply through the end of October.