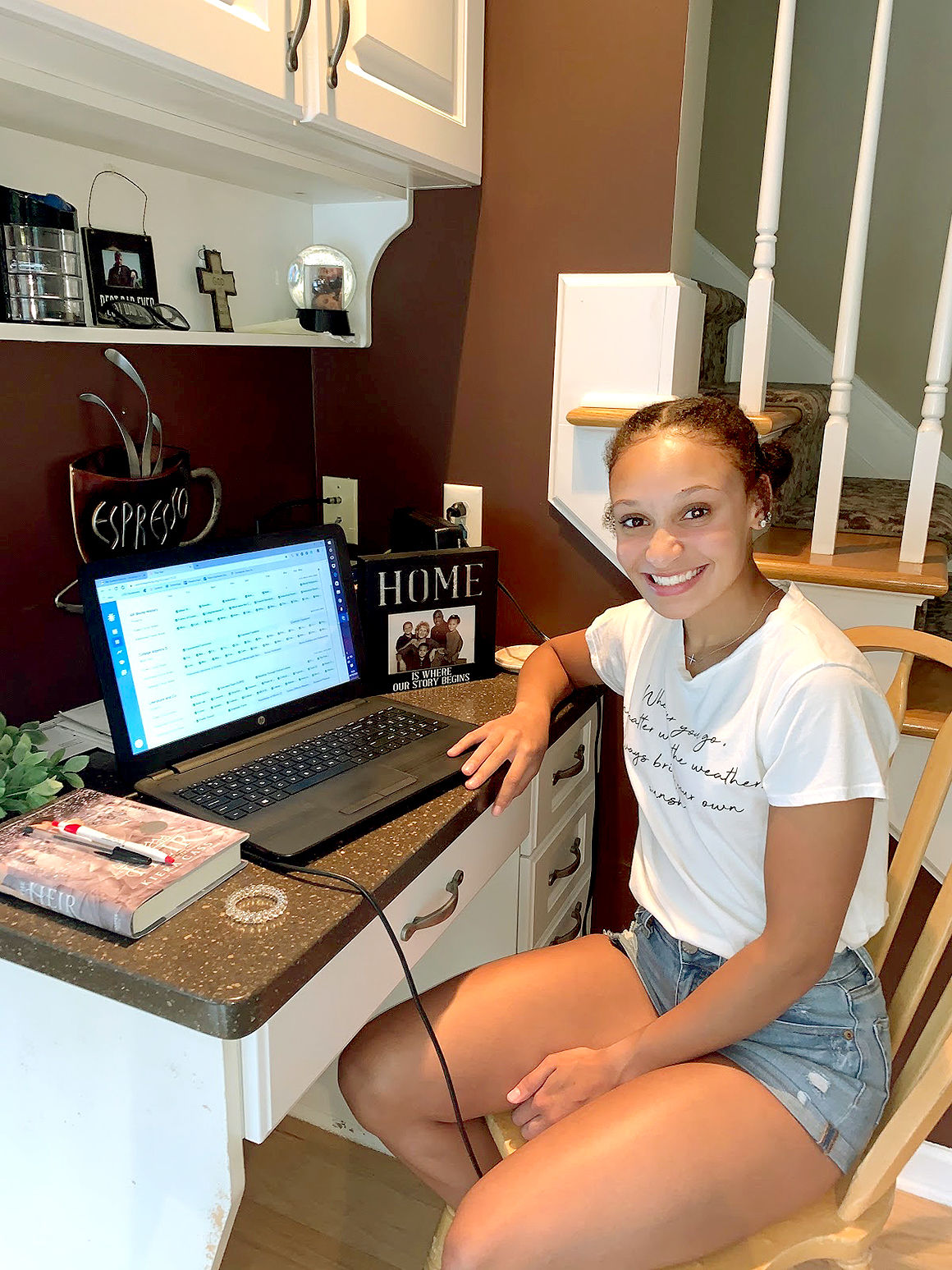 Mia Jordan, a soon-to-be senior at Greater Johnstown High School, was given the opportunity to blog about her positive educational experiences using the Summit Learning Program. 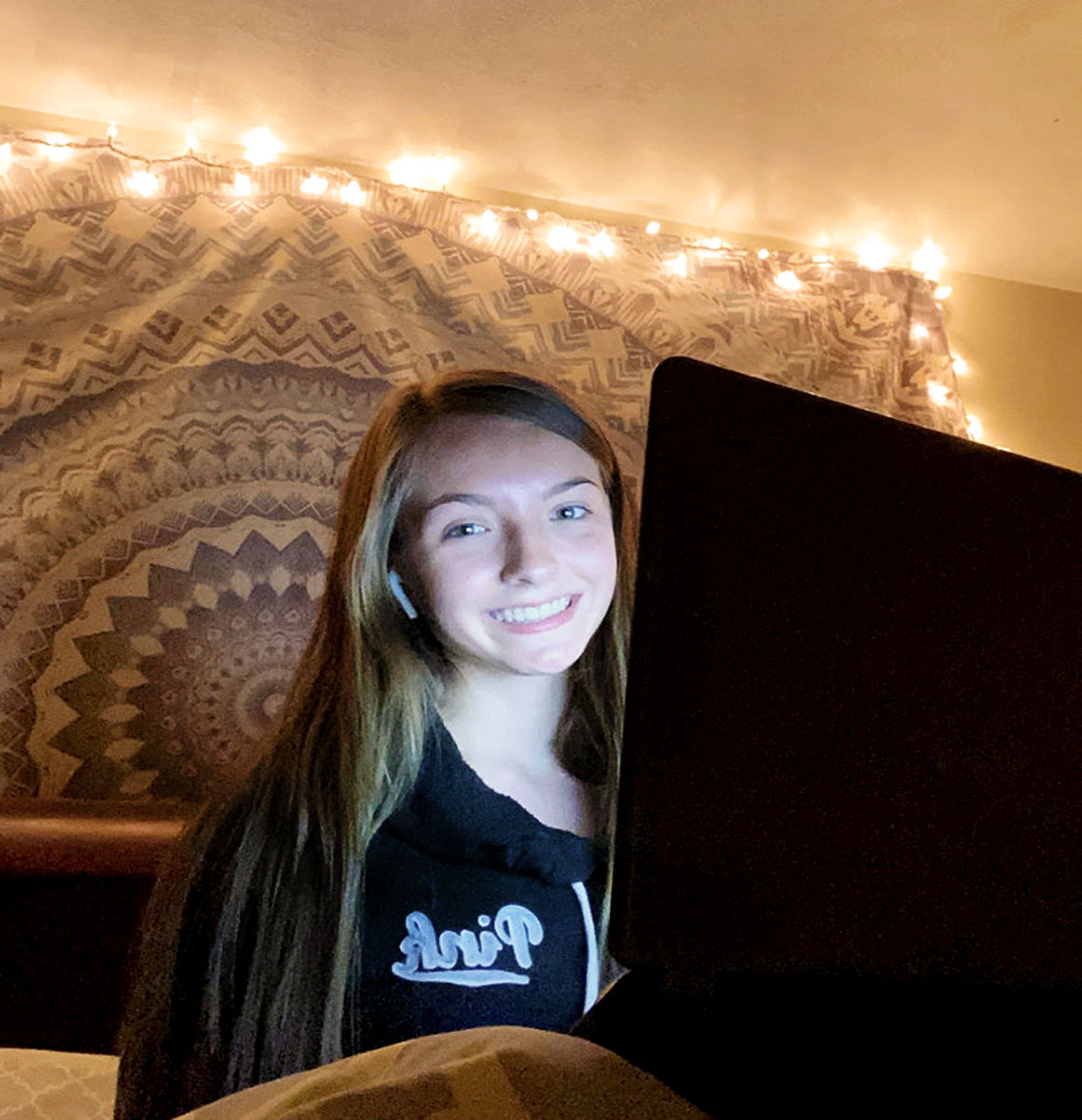 Taylor Mock, a soon-to-be sophomore at Greater Johnstown High School, was given the opportunity to blog about her positive educational experiences using the Summit Learning Program.

Mia Jordan, a soon-to-be senior at Greater Johnstown High School, was given the opportunity to blog about her positive educational experiences using the Summit Learning Program.

Taylor Mock, a soon-to-be sophomore at Greater Johnstown High School, was given the opportunity to blog about her positive educational experiences using the Summit Learning Program.

Summit Learning may not be for everyone, but Greater Johnstown students Mia Jordan and Taylor Mock consider it the best way for them to learn, and because of that, the pair were chosen to blog about their positive experiences.

“I felt honored to be picked by my teacher,” Jordan said. “It was really nice to talk about how Summit has benefited me.”

Taylor said she appreciated the chance to write as well.

Both girls have been in the Summit Learning Program for one year.

Mock, a soon-to-be sophomore, gave Summit a chance her freshman year while Jordan, who’s going into senior year, returned to the program her junior year.

At Greater Johnstown, Summit Learning is treated as a school within a school for students in ninth through 12th grade.

“The whole point of the program is to truly help students be self-directive as learners, but also of their interests and habits,” Johnstown English and Summit teacher Tracey King said.

Both students touted the benefits of that style of learning and said they appreciate being able to work at their own pace.

In her post, Mock focused on how easy of a transition Summit provided for her and her classmates during the switch to online learning this spring.

“While many might have been frustrated with schools shutting down unexpectedly, I am grateful for the opportunity it provided to allow my peers and me to implement our self-directed learning skills in an extreme test,” she wrote.

Mock also mentioned how much more independent and responsible she’s become because of the program.

Jordan took a different route, examining how she wasn’t ready for Summit as a freshman but now appreciates the self-directed learning because it allows her to focus on a number of other responsibilities.

“I needed Summit Learning to make my education more manageable and help me prepare for college,” Jordan said. “It did just that.”

The opportunity to submit a blog post came from King who was contacted by the organization and asked if any students there would be willing to contribute.

Jordan and Mock were chosen for their dependability and writing skills.

“As soon as those two responded and said they’d do it, I knew we could count on them,” King said.

Getting to witness the students write for the program was a proud moment for her.

“I wasn’t just happy with their posts ... but more so, I was proud of their process and of being courageous enough to try something different,” King said.

She added that she was impressed with the girls’ willingness to step out of their comfort zones.

“I hope this inspires other students to follow their lead,” King said.

The students’ posts are being featured by the organization on the main page of the Summit Learning Blog.