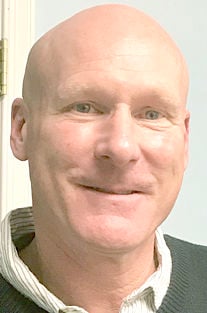 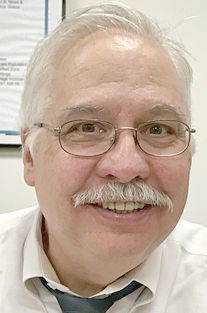 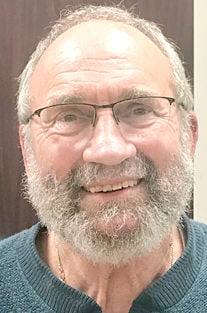 A military veteran and a Pitt-Johnstown journalism professor were selected by the Greater Johnstown School District’s board of directors this week to fill the two vacant seats remaining on the board.

William Rievel and Leland Wood were appointed to the school board during a reorganization meeting on Monday.

The Johnstown residents will fulfill the two-year terms left vacant following the decisions of board members Kimberly Murray and Thomas Dadey to fill the four-year term seats they were also elected for during the recent general election. Both were unanimously approved by the other six members of the nine-person board.

Board member Edwin Mikesic was absent from Monday’s meeting.

Rievel, a military veteran, is employed with the Department of the Defense, and serves in the Pennsylvania Army National Guard on weekends.

Rievel said he applied to become a member of the Greater Johnstown School Board because he wanted to bring something different to the board.

“I think I can make a difference,” Rievel said. “Kids need direction and structure, that’s what the military provided me and provides a lot of kids. I think maybe the school district lacks that and maybe the kids lack it a little bit – maybe they don’t get that at home.

“I think just bringing that background to the school board will make a difference.”

When asked what the military veteran was most looking forward to in his new post, he replied.

“I’m looking forward to the challenge.”

Wood, an associate professor at Pitt-Johnstown, was appointed to the school board last year, but did not receive enough votes during the primary election to move forward in this year’s race.

“It’s always a happy feeling that people want you around,” Wood said after Monday’s meeting.

According to board member Jason Moore, nine Johnstown residents submitted for the two-year seats. Among them were former board members Michael Cashaw and Reginald Floyd.

Longtime board member Eugene Pentz has been appointed by his fellow board members to become the new president of the Greater Johnstown School Board.

Pentz, a former Major League Baseball pitcher and member of the Cambria County Sports Hall of Fame, was first elected to the school board in 2003.

“Our board is all together here. I just need to delegate a little bit to make the meetings go,” said Pentz with a smile. “We do everything we can here.”

Pentz will replace Moore, who led the board of directors for one year.

WIRICK[mdash] Alice Alice Louise "Allou" Powell- Wirick, 91, of Davidsville, formerly of Somerset, died January 18, 2020 at Laurel View Village, Davidsville. Born July 25, 1928 in Johnstown. She is the daughter of Harry A. and Alice C. (Craig) Ellis. Preceded in death by her parents, first h…