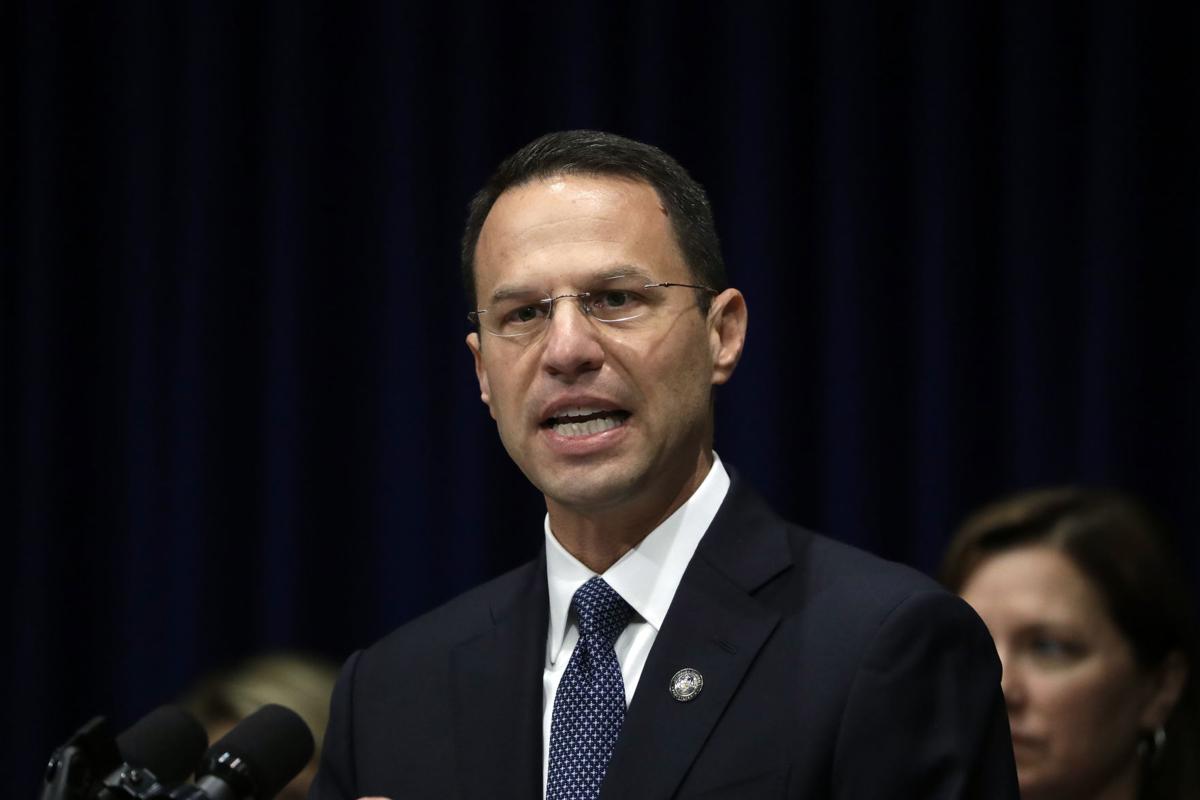 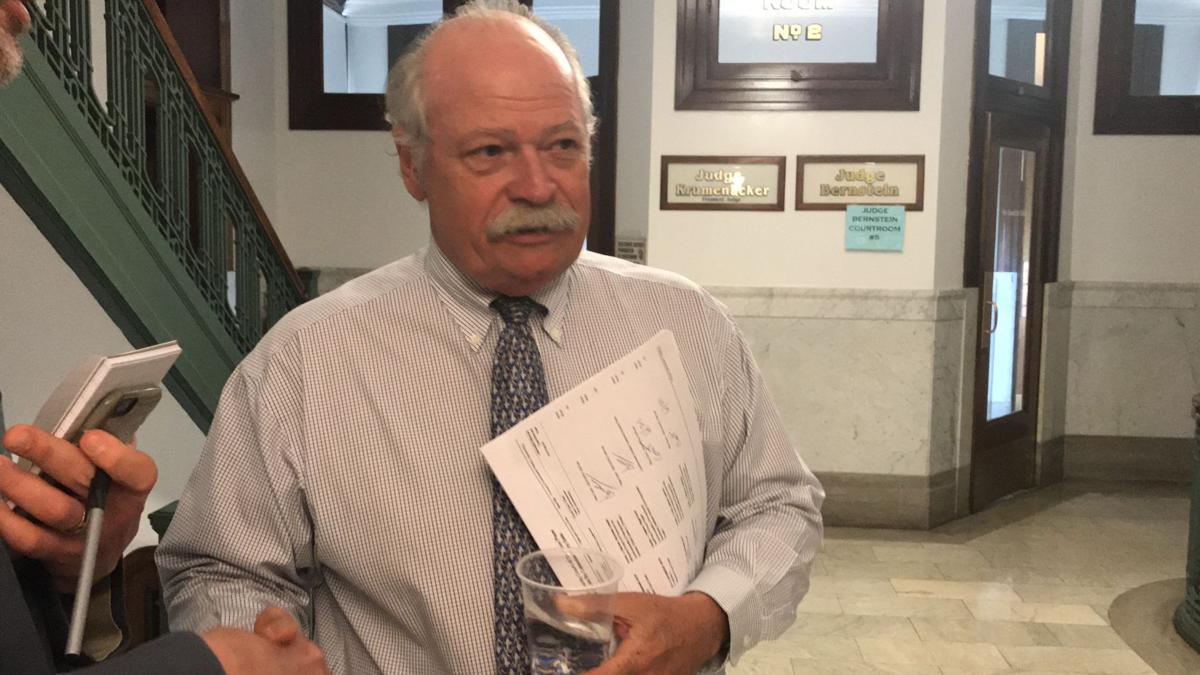 Twenty members of Pennsylvania's 40th statewide investigative grand jury filed objections to the release of a redacted version of the report into the sexual abuse of thousands of children at the hands of hundreds of priests within six Roman Catholic dioceses across the state, The Tribune-Democrat has learned.

The report, nearly 900 pages, was made public Tuesday before a Harrisburg news conference in which Pennsylvania Attorney General Josh Shapiro provided details of the document that took two years of investigation to complete.

Those objections were not included with the grand jury's findings released Tuesday, but were obtained by The Tribune-Democrat.

The objections say the grand jury authored and unanimously voted on the full report in April, with the understanding that the entire document would be made public in June.

That was before the state Supreme Court ordered a stay on its release to allow time to hear objections from those who said being named in the report violated their constitutional rights regarding reputation and asked for hearings in which they could cross-examine the witnesses who testified in front of the grand jury.

The grand jurors argued for the original form of the report to be released after hearing "an overwhelming amount of evidence regarding sexual abuse of children by Roman Catholic priests" during the two years of investigation, they wrote in challenging the redactions.

"This evidence did not come from gossip or hearsay," their objections say. "It came from direct testimony of victims and the review of actual church records and countless secret diocesan documents. Most of these documents had been hidden from the public, and, most importantly, from victims and their families for many years."

In addition to the review of thousands of documents, the grand jurors heard testimony from one bishop and received five written statements from the bishops of the six dioceses under investigation in Allentown, Erie, Greensburg, Harrisburg, Pittsburgh and Scranton.

The grand jury also heard testimony from victims of sexual abuse in person, in written form and by telephone.

"We listened as they poured out their hearts, telling of the agony and torment they endured since being victimized," the grand jury's objections say. "They had waited so long to be heard; they deserve to be heard and validated. Their validation will come when the report becomes public."

According to the grand jury, a majority of witnesses testified that they had contacted their pastors, diocese leaders or bishops regarding their abuse.

"For individuals to now argue that they have a right to cross-examine the witnesses is offensive," the grand jurors wrote in their objections. "The Roman Catholic church had their chance and chose not to properly investigate the abuse claims at the time the allegations were made. Church documents show that the 'investigations,' when conducted, had more to do with the cover-up for the good of the 'institution' rather than with protection of abused children."

The grand jurors emphasized that they concluded the evidence warranted public disclosure and recommendations for change.

"We are an investigative grand jury," the grand jurors wrote. "We reviewed the facts. The report contains our conclusions and findings. Justice is not being served by delaying the release of the report to the public."

They added: "We, the members of the 40th statewide investigative grand jury, object to any attempts to censor, alter, redact or amend Report No. 1 and request the release of the full report immediately."

Editorial | Statute of limitations on child sexual abuse must be eliminated

The details in Tuesday’s grand jury report into a child abuse investigation across Pennsylvania Roman Catholic dioceses delivered a message that can no longer be brushed aside.