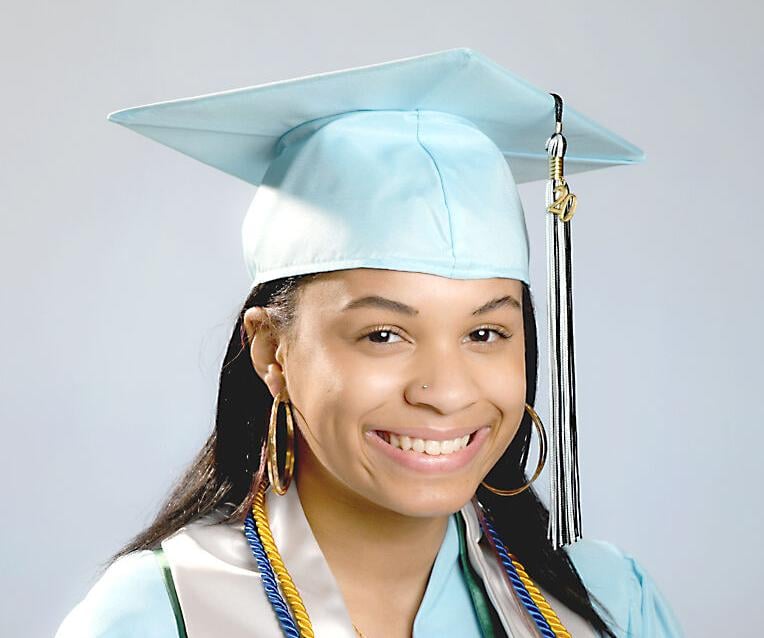 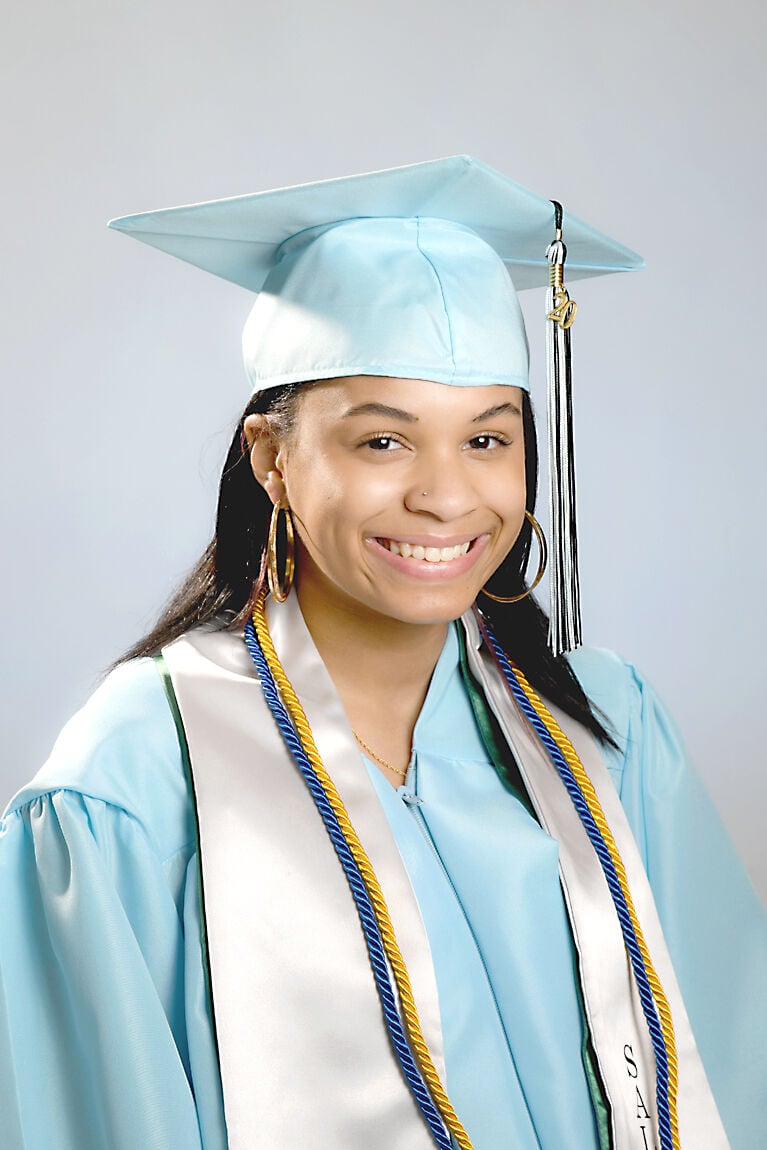 Kaleya Smothers’ journey to graduation this year looked different than her classmates, not because of the COVID-19 pandemic, but because of the associate’s degree she was securing in addition to her high school diploma.

“The experience of pursuing this degree was great for my education,” Smothers, a Greater Johnstown senior, said. “Not only did it give me a head start in my education, but it also prepared me for college. Now I am aware of some of the rules and expectations of higher-level education.”

However, due to the virus, Smothers, the salutatorian, had to complete her degree online.

That didn’t pose much of an issue, she explained.

The online transition also wasn’t an issue because she’s had experience with that type of learning before.

If anything, Smothers said she felt like she had more time to work on assignments that way.

The school has been offering this degree to students through Penn Highlands Community College since the 2012-13 school year with that first set of students graduating in 2015-16, explained Kurt Hoffman, assistant principal and lead administrator for the program.

Since then, the school has had nearly 100 students graduate from Greater Johnstown with an associate’s degree in liberal arts at no charge because the district covers the cost. This year, there were 27 graduates who received their high school diploma and the degree.

“We see this as an opportunity to be able to give the students something that can change their lives,” Hoffman said.

He added that the district takes pride in “trying to level the playing field for members of the community.”

“The associate degree in high school program is an economic game-changer for our families as well as our community,” Superintendent Amy Arcurio said. “By creating innovative partnerships that redefine education, it provides our students a significant head start into the community that desperately needs their contributions.”

She added that Greater Johnstown is grateful for the partnership with Penn Highlands, who helped create “the most successful program in the Commonwealth.”

With this degree, the students can either enter the workforce or transfer the 60 credits to a number of colleges and universities across the state that have partnerships with Penn Highlands.

Hoffman explained that someone who completed the courses could effectively begin college as an academic junior and finish a bachelor’s degree in two years instead of four.

The endeavor begins in eighth grade, when participants apply to be considered for the degree program.

Hoffman said those who make the final cut then begin with classes in high school during their freshman year.

The educators that teach the dual-enrollment classes are Accelerated College Education qualified, he added, and held to a high standard.

Entering their sophomore year, the students’ schedule begins to change with more study halls to accomodate the larger workload, and their junior and senior year, they spend half the day twice a week at the Penn Highlands campus taking classes. Some of the classes are taken online as well.

Smothers decided to get her associate’s degree during high school because she has dreams of attending medical school and said she thought it would be a good opportunity to begin her “post-secondary education as soon as possible.”

During her time taking the advanced classes, she said the course load was diverse and included subjects such as astronomy, intro to music, probability and statistics and others.

“The courses covered a variety of subject areas that can lead to different majors for post-secondary education or lead to a range of jobs,” Smothers said.

As for the younger students possibly considering applying to begin the associate’s degree path, Smothers said it’s more than worth it.

“This opportunity is great for a variety of students,” Smothers explained.

“If students are not sure what career field they would like to pursue, this liberal arts degree will allow them to experience a diverse set of classes.

“These classes will give them a foundation of learning in many subjects. Or even for people that are set on their career, it gives them the opportunity to get a head start on earning credits.”

These include time management, self-agency, a drive for excellence and being able to self advocate.

PHOTO GALLERY | Greater Johnstown grads ‘go out with a bang’