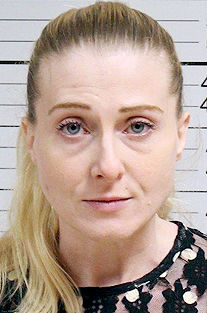 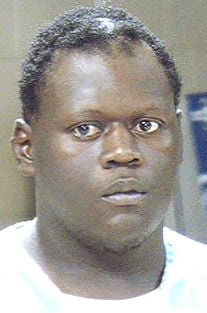 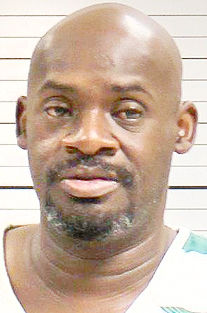 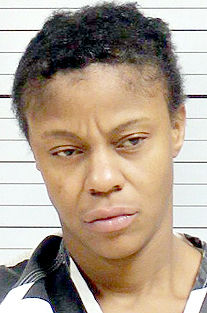 Four people have been charged in connection with a phony payroll check-cashing scheme that targeted stores in Johnstown, Upper Yoder Township and Somerset Township, authorities said.

Police are now trying to determine who masterminded the scam, according to Hess

Johnstown police and state police in Somerset also are investigating.