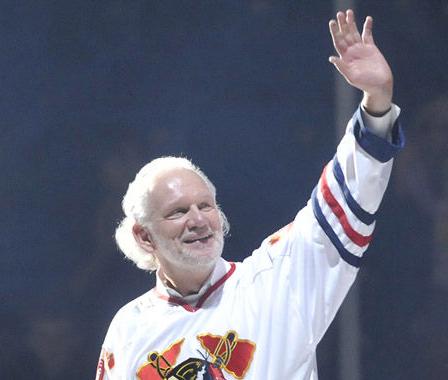 Jack Ham waves to the crowd during a Johnstown Tomahawks game at the Cambria County War Memorial Arena. 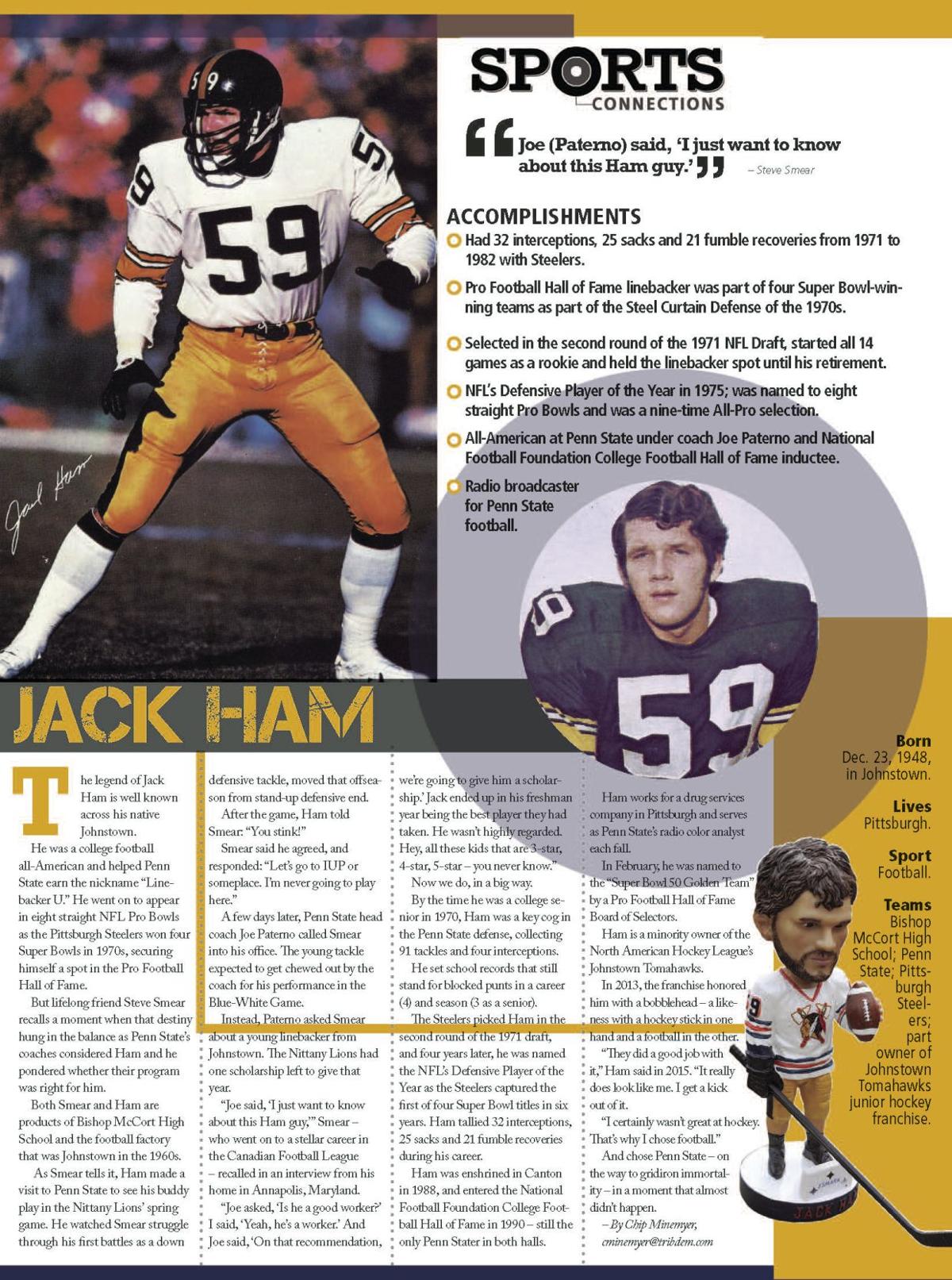 Jack Ham waves to the crowd during a Johnstown Tomahawks game at the Cambria County War Memorial Arena.

Former Pittsburgh Steelers great Jack Ham, a native of Johnstown, has teamed up with AGRIMED Industries to promote the use of medical marijuana in Pennsylvania.

According to a news release, Ham will serve as a spokesman and consultant for AGRIMED, which plans to grow and provide cannabis for patients who qualify for the therapeutic use of marijuana.

"I'm not talking about people getting high, doing recreational drugs," he said.

"This is about medicine and giving patients an alternative option to manage their pain and other medical complications that arise from cancer treatment, and other problems."

Ham played football at Bishop McCort and Penn State before joining the Steelers in 1971. He was a four-time Super Bowl champion and eight-time Pro Bowler during his Hall of Fame career. Although he only had a few injuries during his career – except for a foot injury that prevented him from playing in Super Bowl XIV – he said he wished there had been legal alternatives to painkillers.

"I didn't have any alternatives to consider during that period of time," he said in a release.

"The medication was almost as bad as the initial surgery on my foot. It didn't bring me the relief I really wanted. I can see myself down the road here – yes, without question – taking medical marijuana for any kind of pain situation I have as I go further in life."

In April 2016, Gov. Tom Wolf signed legislation making Pennsylvania the 24th state with a medical marijuana program. Patients may qualify if they suffer from a serious condition, such as cancer, ALS, epilepsy or others. There are a number of restrictions for patients, including the condition that it cannot be smoked.

On its website, AGRIMED describes itself as a company with a mission to be the premier provider of pharmaceutical-grade medical cannabis products to patients.

AGRIMED announced in March that it plans to grow medical marijuana in a new, state-of-the-art facility in Greene County. The venture is expected to create at least 62 jobs.

"All the companies that I worked for throughout my career have been in Pennsylvania, and with AGRIMED, I'll continue to do that – from working at the country club as a bus boy, to the Pittsburgh Steelers, NAHL's Johnstown Tomahawks minority owner, Penn State Sports Network football broadcast team member, to AGRIMED," Ham said.

"So – you talk about a Pennsylvania guy, I am that through and through."

The region has produced some of the most recognizable names to participate in the big game either as a player, broadcaster or member of the team’s support staff.

Johnstown native Jack Ham has another golden moment for his stellar football career.

For one week, former Pittsburgh Steelers Hall of Fame linebacker Jack Ham is happy to trade …