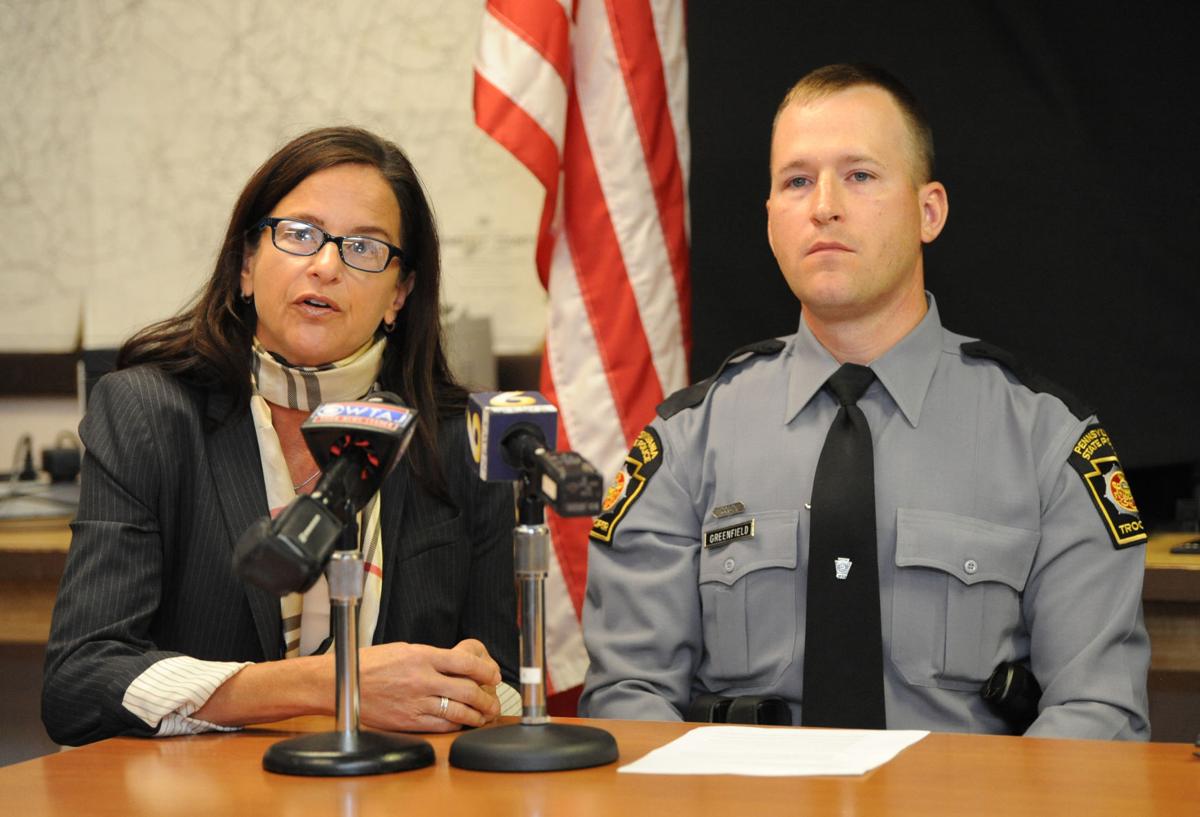 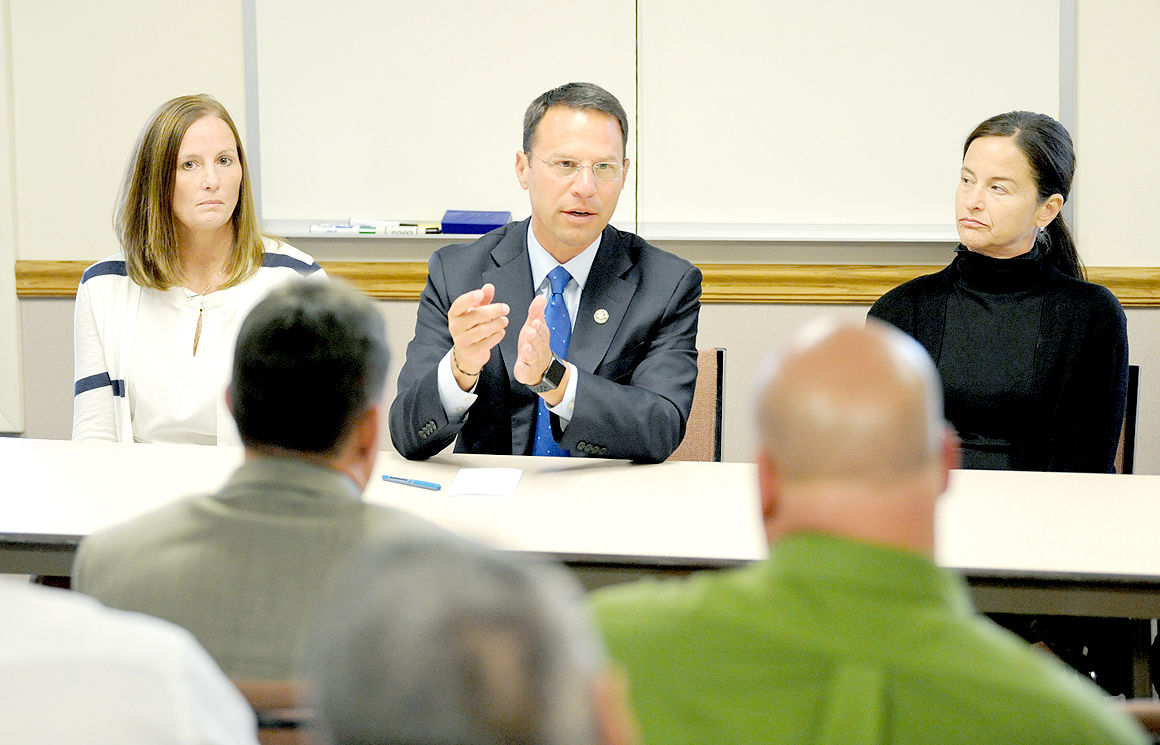 Shapiro officially launched the Conviction Integrity Unit, a division of the Pennsylvania Office of Attorney General, on Wednesday.

He said in a press release that the new unit will focus on collaborating with counties that lack the resources they need to “properly revisit and analyze past convictions.”

“This unit provides a mechanism for the review of cases to make sure justice was served and, if not, to right the wrongs of our imperfect system,” Shapiro said.

Lazzari-Strasiser “has a unique perspective when revisiting cases, having argued throughout her career from both sides of the courtroom,” Shapiro said in a press release announcing the appointment. Before her tenure as Somerset County’s top prosecutor, Lazzari-Strasiser spent 18 years as a public defender in Cambria County, including seven years as the county’s chief public defender.

“I’m proud to join the Office of Attorney General as the new chief of the Conviction Integrity Unit,” Lazzari-Strasiser said in Wednesday’s press release. “Those of us in law enforcement are working hard to keep communities safe and ensure that the system is working fairly. Having been the former public defender for Cambria County and the former district attorney for Somerset County, I can tell you it is the responsibility of prosecutors to pursue justice and correct past mistakes, even when those mistakes are made by law enforcement.”

An expert quoted in Shapiro’s press release said that most recent discoveries of wrongful convictions have come from large jurisdictions that have the time and other resources needed to review past convictions.

“Factors leading to wrongful convictions do not respect state or county boundaries,” said Marissa Bluestine, assistant director of the Quattrone Center for the Fair Administration of Justice at the University of Pennsylvania Law School. "While nationwide more and more exonerations are possible because of the hard work of conviction integrity units within prosecutors’ offices looking into claims of actual innocence, those efforts come largely from large jurisdictions.”

The move to create a statewide Conviction Integrity Unit “allows smaller counties the ability to revisit convictions that may lack integrity,” Bluestine added. “This is a critical development for incarcerated individuals and their families. No prosecutor wants an innocent person in prison. This unit offers county prosecutors wanting to achieve justice the resources to review past convictions – an undertaking requiring many hours and devotion to looking behind a conviction.”

More information on the new Conviction Integrity Unit, including short videos of Lazzari-Strasiser and Shapiro discussing the unit’s mission, can be found online at www.attorneygeneral.gov/ciu.

Lazzari-Strasiser served two terms as Somerset County’s district attorney, from 2012 to 2019. She was unseated in November’s election by current District Attorney Jeffrey Thomas.