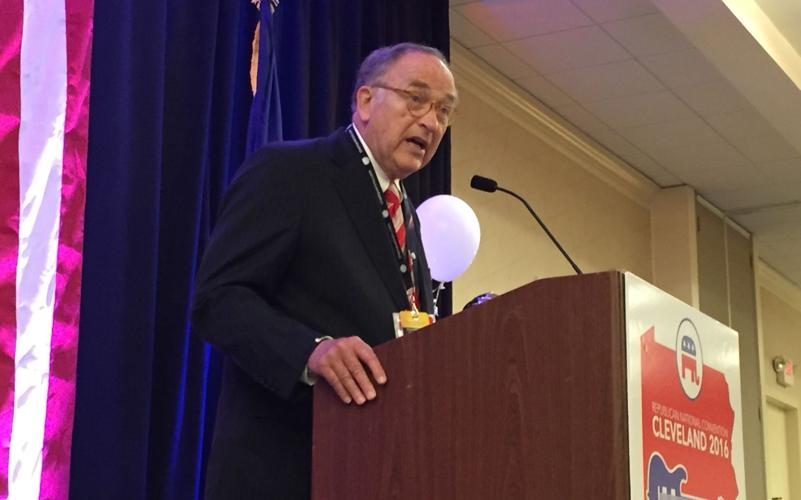 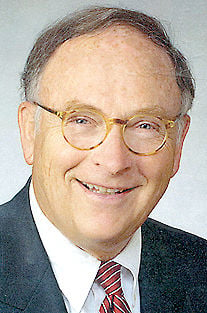 As a young man, back in the 1960s, Robert Gleason served four years active duty in the Air Force before joining the reserves.

Now, decades later, the Westmont resident is getting ready to take on a new advisory position within that military branch, as President Donald Trump recently announced his intention to appoint Gleason to the Board of Visitors to the U.S. Air Force Academy.

“It’s an honor for the president to appoint you to anything,” said Gleason, former chairman of the Republican State Committee of Pennsylvania, who developed a close working relationship with Trump during the 2016 election.

The objective of the board is to inquire about the “morale, discipline, curriculum, instruction, physical equipment, fiscal affairs, academic methods and other matters relating to the Academy which the Board decides to consider,” according to its official page at usafa.edu.

“Their main job is to be sure that the cadets are well-prepared to graduate and to be junior officers in the United States Air Force,” Gleason said.

On a personal level, Gleason, who served as a stateside weapons controller during the Cold War, said he is “excited to learn about all the new things that the Air Force has to offer because I’m sure that, in this job, I will be exposed to the things that the cadets are being exposed to, which will be very, very interesting.”

Trump intends to appoint Gleason to serve out the remainder of a three-year term that expires on Dec. 20, 2020.

The group consists of six persons picked by the president, along with chairmen of the House and Senate Armed Services Committees (or their designees), four individuals selected by the Speaker of the House of Representatives (three of whom shall be House members) and three other senators.

“This is a pretty exclusive board,” Gleason said.

With $20 million to be spent to upgrade the rail line in Johnstown and Portage, do you anticipate traveling by train more?