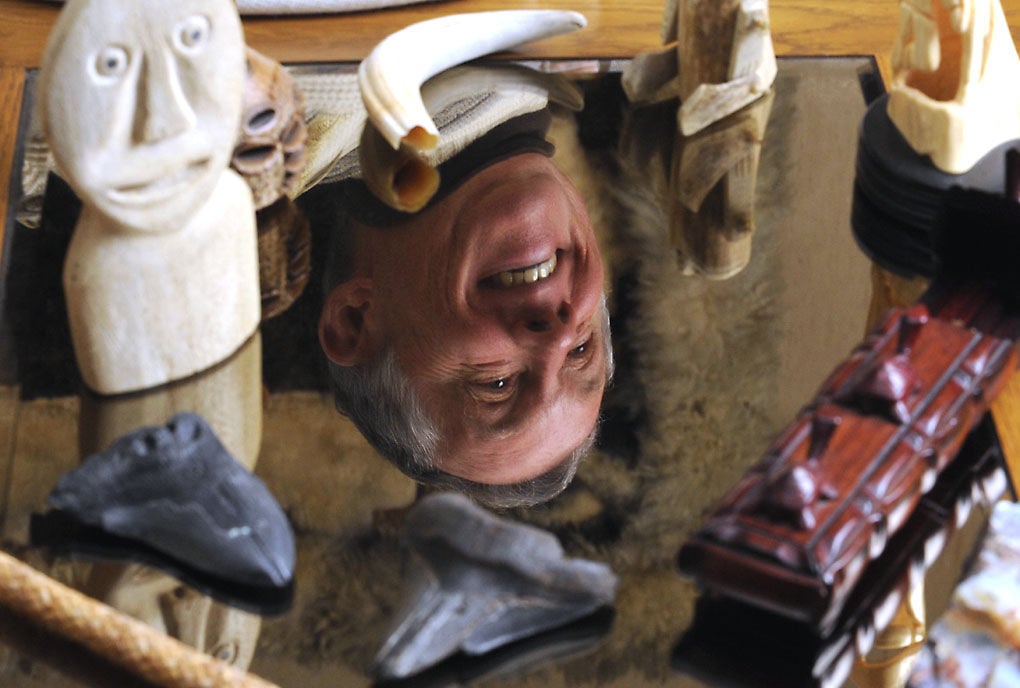 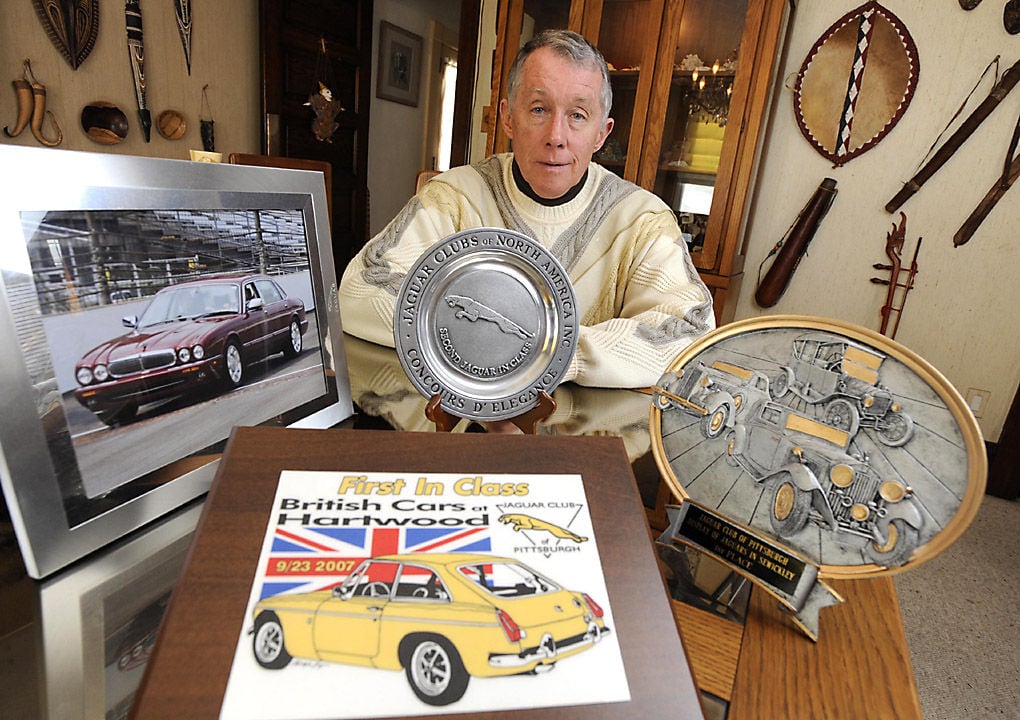 David Petersen and his wife, Cindie, are seasoned travelers. Since they were married more than 40 years ago, the Westmont couple have visited 80 countries. David Petersen is a retired speech pathologist with 33 years of service at the Hiram G. Andrews Center on Goucher Street in Upper Yoder Township. His wife, also a speech pathologist, is employed at the Ebensburg Center. Their 80th country visited was Burma, in 2007, during a 40th wedding anniversary trip that also took them to Thailand, Singapore and Hong Kong. “We’ve been to England, France, Africa, Egypt, Israel,” David Petersen said, naming just a few. “We’ve visited the Inca ruins in the Andes and we’ve been all through the Caribbean, Mexico and South America,” he continued. They rode the Orient Express from Bangkok to Singapore, a trip that took them over the legendary Bridge on the River Kwai. The Petersens take one major trip out of the country each year, generally spending two weeks to a month. This year’s trip will find them visiting Thailand, Singapore, Bali and Hong Kong. Their favorite countries are Thailand, Australia and Vietnam, David Petersen said. This year’s trip to Thailand will be their ninth, he noted. Once known as Siam, Thailand is the size of Texas with a population of 60 million, Petersen said. More than 90 percent of the people are Buddhist, and 80 percent are involved in farming. Australia is the sixth-largest country in the world and it’s the flattest and driest continent. It is about the size of the continental U.S. with a population of around 19 million. It is a popular tourist destination. Vietnam is very colorful and shows no sign of the war that brought thousands of Americans to the country in the 1960s and 1970s, Petersen said. Both David and Cindie Petersen used to go deep-sea diving, something neither does any longer. David Petersen is an accomplished woodworker, a craft he began doing about 15 years ago after completing an adult-education course at Greater Johnstown Area Vocational-Technical School. He said his projects take him about a week to complete, on average. He mostly uses wood that he has acquired from his trips and some that he has obtained in Lancaster County. Items the couple have brought back from their trips and woodcarvings by Petersen are displayed throughout their home. Also displayed are numerous photographs taken by Petersen on their worldwide sojourns, many of wild animals and exotic fish. Petersen also is a car enthusiast. He owns a 1997-model Cor-vette and a 2003-model Jaguar. He recently learned that the Jaguar placed first in the 2008 Concours d’Elegance judging for the North Central Region of the North American Jaguar Club. In the summer, the car took first place in its division at the Concours d’Elegance competition at the Pittsburgh Vintage Grand Prix. At last year’s Concours d’Elegance competition in Cleveland, it finished second in its class. Also in Cleveland, it received a People’s Choice Award for being judged as the second-best Jaguar from 1990 to the present, Petersen said. Each of those honors came in the Driven Class, meaning his car was judged along with other Jaguars driven to the competition sites, he said. Petersen drives his Corvette to cruise-ins and car shows throughout the region. “I enjoy showing our cars, and I enjoy seeing what others have done with their cars,” he said. Earlier this year, Petersen completed a high-speed advanced driving school at Spring Mountain Race Course near Las Vegas. The facility is just one of two in the country where General Motors sends purchasers of its new ZR1 Super Vette to become familiar with the car. While Petersen does not have a ZR1, he said he was attending a consumer electronics show in Las Vegas and decided to take the short trip to the Spring Mountain course for the advanced driving school. Instructors were professional race car drivers. “Believe me, I have no desire to be a race car driver,” Petersen said with a laugh. The Petersens are members of Flood City Corvette Club, Pittsburgh Jaguar Club and the North American Jaguar Club.

The Johnstown man whose letter to a Penn State football player sparked intense reaction for its racial overtones is a world traveler who says he loves to visit Africa.