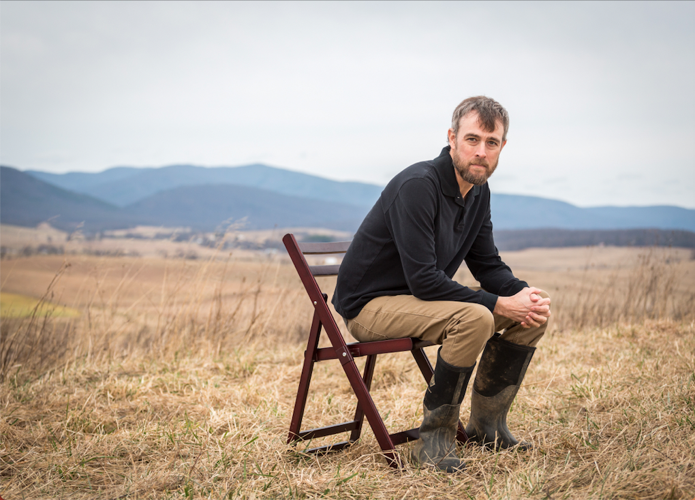 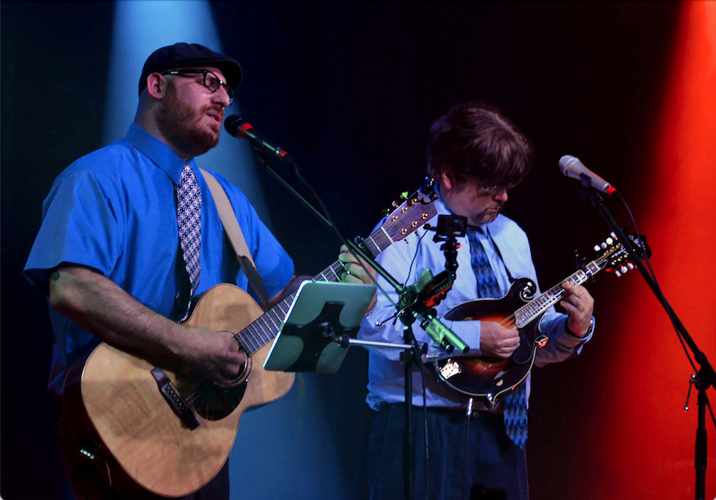 “Scott Miller is an absolutely extraordinary songwriter, and can hold an audience as well as any solo performer I’ve ever seen,” said Shelley Johansson, director of communications for JAHA.

“I think of him as being in the tradition of American troubadours, people like John Prine and Steve Earle. They’re really evocative songs; some of them are story songs and some are relationship songs.”

Miller, who was recently inducted to the East Tennessee Writers Hall of Fame, is a fiery roots-rock singer/songwriter who returned to his native Virginia to tend the family farm while continuing to release and perform new music informed by that rural area, history and Appalachia.

He recently was on tour with Patty Griffin, Robbie Fulks, Paul Thorn, Robin and Linda Williams, and American Aquarium.

“He was really memorable, and there are people in town who still talk about that show and his ability as a singer/songwriter,” Johansson said. “We’re excited to be able to host this show.”

She said people attending the performance will walk away with a greater appreciation for the singer/songwriter.

“They’ll be taken on a journey through Scott’s songs, which run the gamut from extremely funny to really poignant,” she said. “It’s the type of performance where you are going to be hanging on every word.”

Justin Giuffre & the Pilgrimage, a local acoustic duo, will perform a short set. Billie Feather with be featured on bass.

Island Cuisine will be offering a menu of kebabs, wings and sides.

There also will be a bar. Those purchasing alcohol must show identification.

Tickets can be purchased online at www.jaha.org/events/an-evening-with-scott-miller.

• What: Scott Miller with special guest Justin Giuffre & the Pilgrimage.