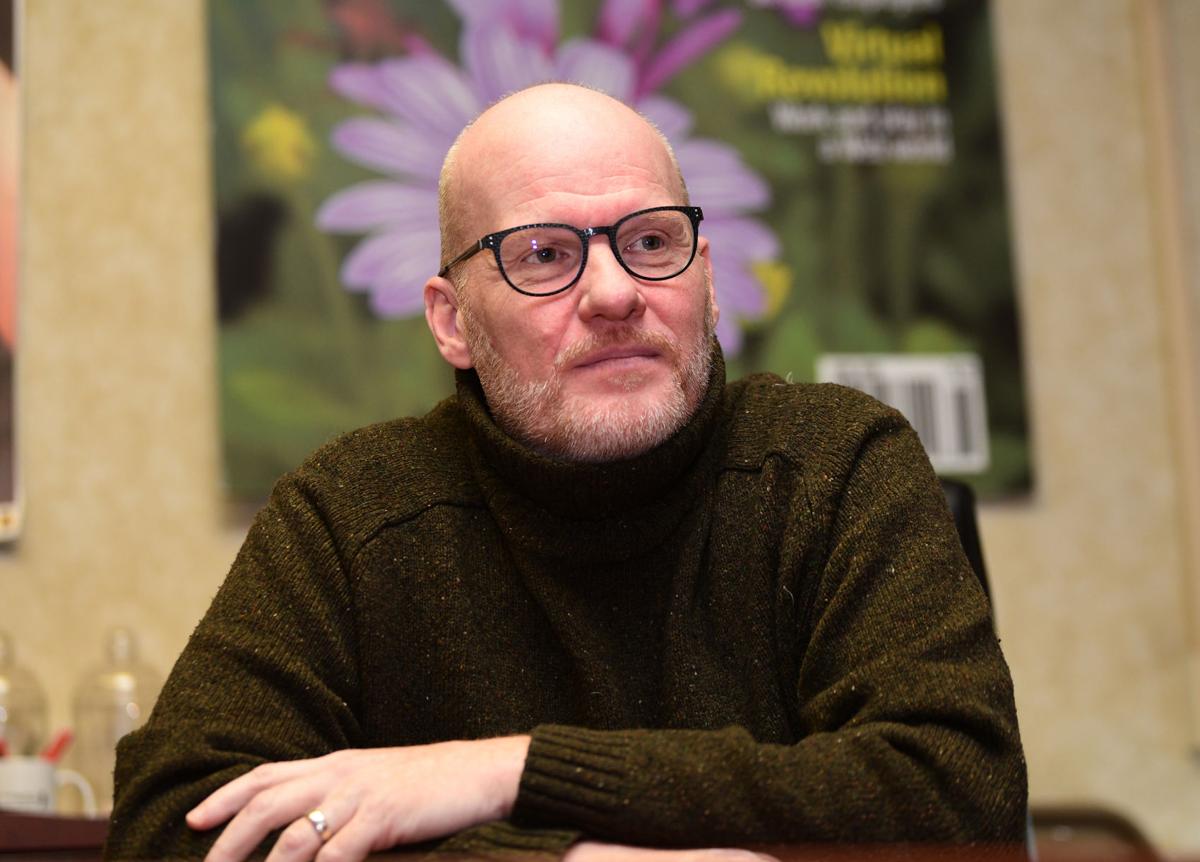 Shaun Dougherty talks to a reporter on Wednesday, Jan. 29, 2020, at The Tribune-Democrat offices. 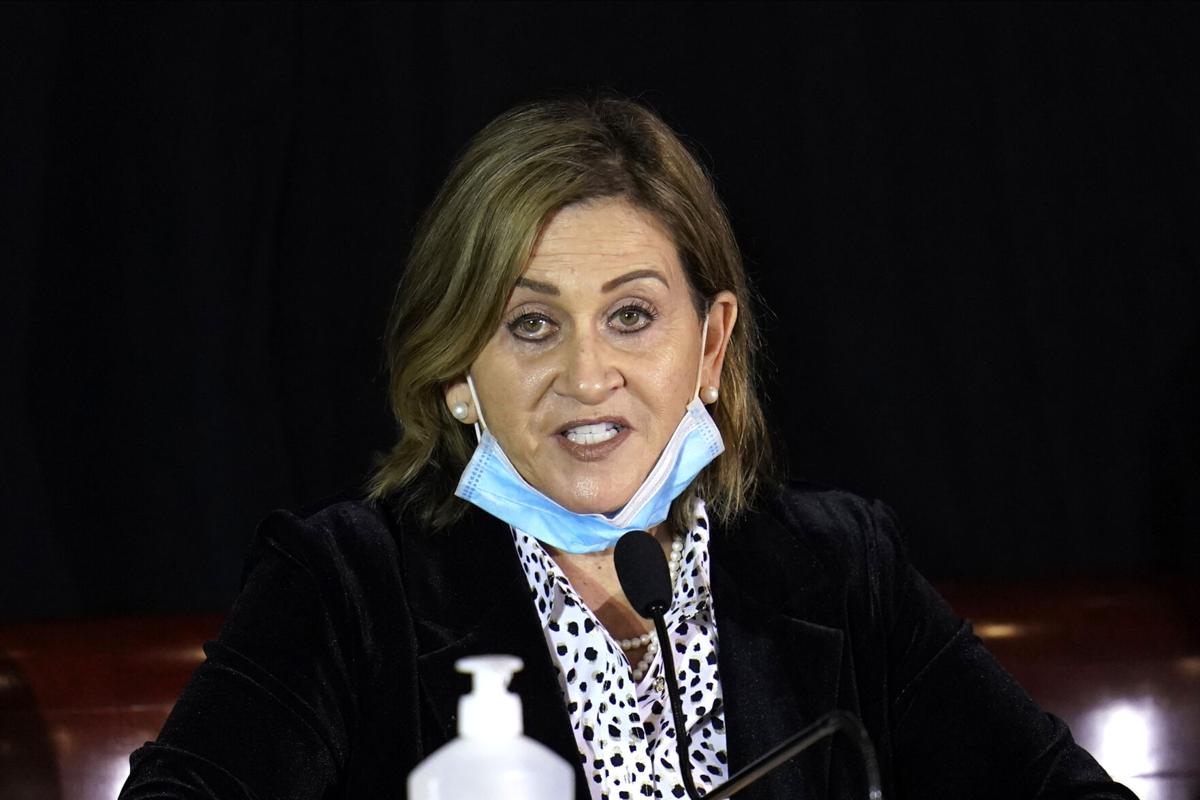 A move to use an emergency provision to change the state Constitution to allow adult survivors of childhood sex abuse to sue their perpetrators and organizations that covered up for the predators seems to be stalled after Senate Majority Leader Kim Ward announced Monday there’s not enough support in her caucus for the move.

Ward, a Republican from Westmoreland County, said the effort to change the Constitution despite the bungling of a public notice requirement by the Department of State doesn’t amount to an emergency that would justify changing the Constitution immediately.

“After careful consideration, it has been determined by the majority that this matter does not meet the emergency status criteria and does not correct the failure by the Wolf administration,” she said.

The Senate on Monday began teeing up legislation that would rely on the normal process for amending the Constitution to open the window for lawsuits – which wouldn’t put the question on the ballot before 2023.

“The strongest legal position to bring closure to this matter and allow all victims (public and private) of childhood sexual to face their abusers is via constitutional amendment,” she said.

The delay comes as the Wolf administration had warned that any emergency change would need to be approved by Wednesday in order for the question to get on the May 18 ballot.

“It’s an emergency to me,” said Shaun Dougherty, of Johnstown, one of the adult survivors of priest abuse, who’s been leading the effort to get the law changed.

Dougherty said opening a window for lawsuits would create the opportunity for survivors of abuse to come forward and identify their abusers, disclosures that could save children being abused today.

The move to amend the Constitution came after years of lobbying by survivors of priest abuse. The effort picked up steam in 2018 after a statewide grand jury revealed that church officials in six Catholic dioceses had covered up abuse by 300 priests.

Lawmakers are forced to consider the emergency provision because an effort to get the question on the ballot under the normal procedure was derailed when the Department of State bungled the public notice requirements. Former Secretary of State Kathy Boockvar resigned when the problem came to light.

The emergency provision has only been used to alter the state Constitution three times, all of them as the state struggled to respond to the devastation from the 1972 Hurricane Agnes flooding.

In a Senate judiciary committee meeting on the issue last week, state Sen. John Gordner, R-Columbia, said that the need to update the law to allow for lawsuits by adult survivors of childhood sex abuse isn’t the same sort of emergency.

Democrats have argued that changing the Constitution is unnecessary and that lawmakers could open the window for a normal piece of legislation.

However, Gov. Tom Wolf has indicated he has no opposition to using a Constitutional amendment to make the change.

With the Senate indicating it won’t pass an emergency Constitutional change bill this week, the state House also hit the brakes on legislation moving in that chamber.

Democrats in the House on tried unsuccessfully to block leaders in that chamber from adjourning Monday afternoon without voting on legislation that would have called for the emergency change to the Constitution.

House Majority Leader Kerry Benninghoff, R-Centre, said while there was no vote on the bill Monday, Republicans in the House have led the push to open a window for lawsuits by victims even in cases where the statute of limitations has expired.

“There’s been dialogue, very good dialogue,” with lawmakers who’ve championed the effort to change the law, he said. “Sometimes in this chamber, you have to make adaptations and changes to get things done,” Benninghoff said.

State Rep. Mark Rozzi, D-Berks, who has publicly disclosed that he’s a survivor of priest abuse, acknowledged that there has been bipartisan support for changing the law to allow lawsuits by victims of childhood sex abuse.

The House needs to act if it wants something accomplished on the issue, Rozzi said.

“If we rely on the Senate we know nothing is going to get done,” he said.” At this point, I am so sick of talking about this issue. I want to be done with this issue.”

Pa. House backs plan that would put abuse lawsuit question on ballot in 2023

The state House on Wednesday voted overwhelmingly in favor of legislation that would allow voters to decide whether to open a window for lawsuits by adult survivors of childhood sex abuse.