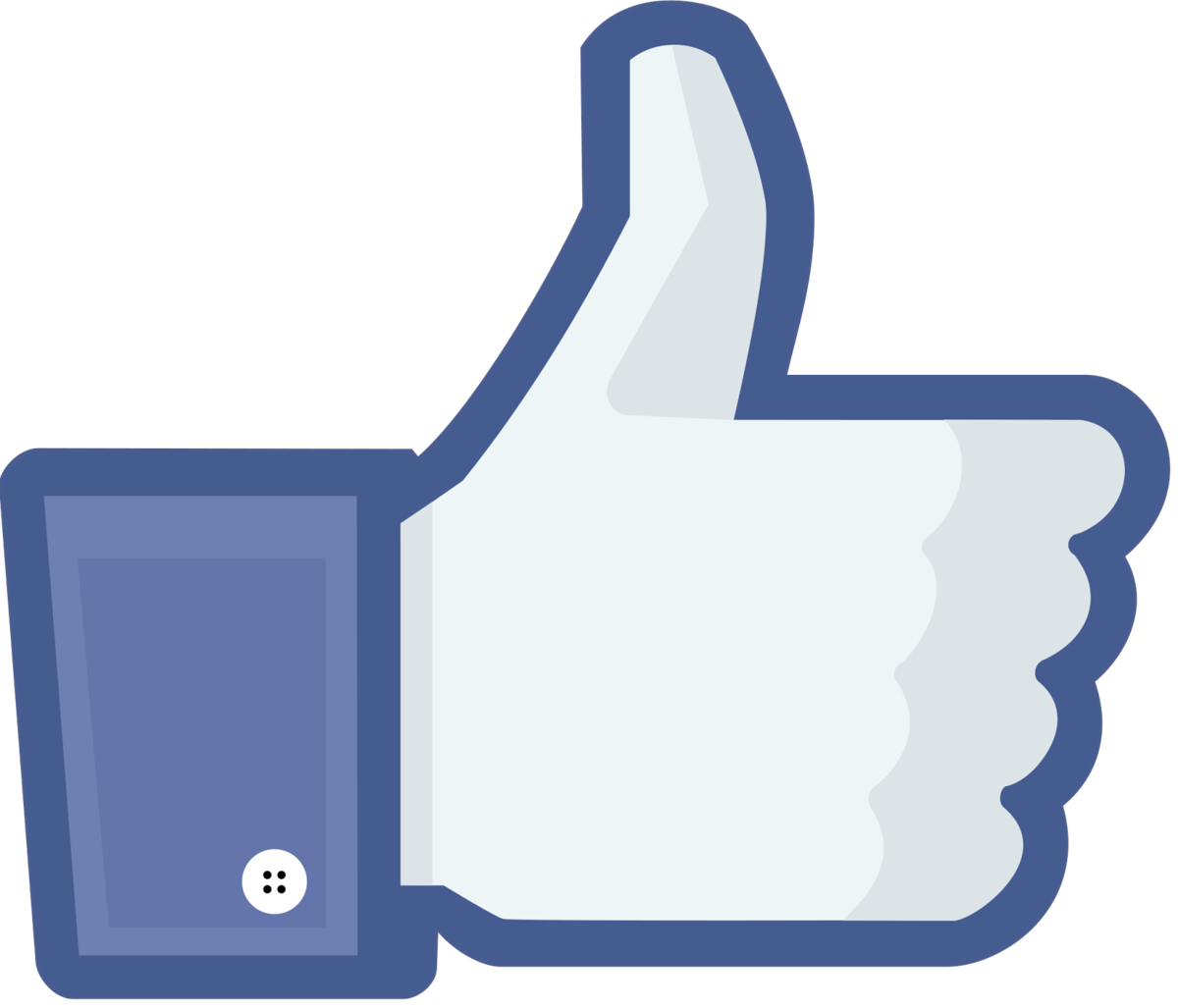 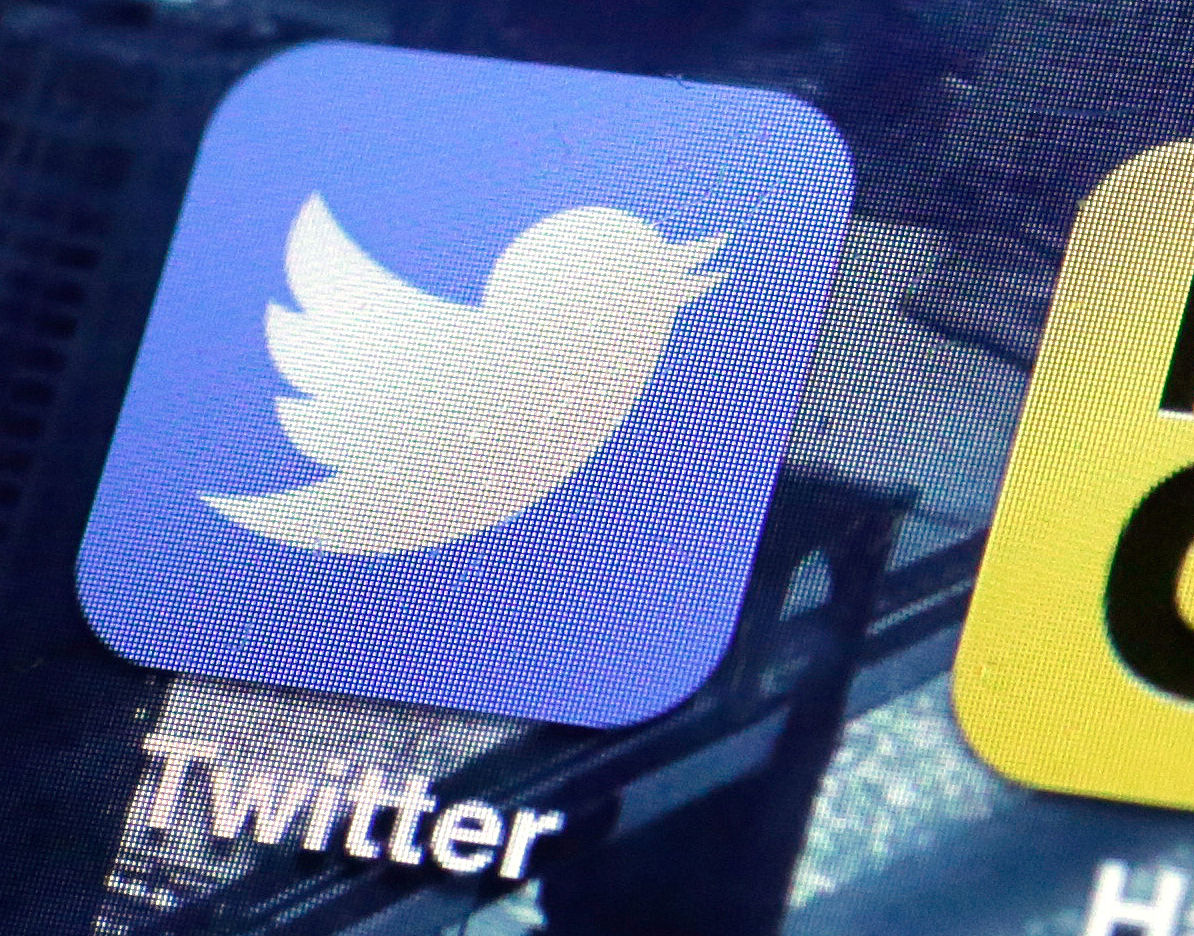 FILE - This Friday, Oct. 18, 2013, file photo, shows a Twitter app on an iPhone screen, in New York. Twitter on Tuesday, Oct. 13, 2015 announced the company is laying off up to 336 employees, signaling CEO Jack Dorsey's resolve to slash costs while the company struggles to make money. (AP Photo/Richard Drew, File) 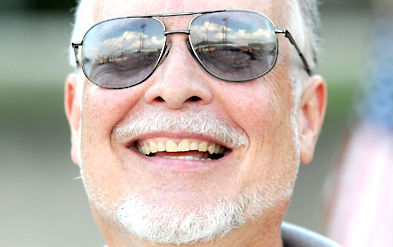 FILE - This Friday, Oct. 18, 2013, file photo, shows a Twitter app on an iPhone screen, in New York. Twitter on Tuesday, Oct. 13, 2015 announced the company is laying off up to 336 employees, signaling CEO Jack Dorsey's resolve to slash costs while the company struggles to make money. (AP Photo/Richard Drew, File)

I try to use Google as little as possible, but if I do happen to search for an item on the default search site of so many, I end up having to endure ads for similar products wherever I go subsequently on my web sessions. The intrusiveness is creepy.

To pronounce yourself free of social media ties in 2017 is to brand yourself a Luddite of the digital age. I wear the title proudly.

It’s not that I cannot understand the affection people have for various social media.

Twitter is great at providing first-hand accounts of breaking news, but with all the attendant misinformation that comes with immediacy.

Facebook provides a platform that gives individuals the opportunity to obtain Andy Warhol’s 15 minutes of fame, if only to their circle of online friends.

Look at my kids. Aren’t they cute? Or my grandkids? Or my dog or cat? How about our vacation?

Google is so handy for quick research, but those looking beneath the surface see an uneven hand in how those search results are ranked.

Whether social media sites or internet search Goliath, the common theme is information collection. In exchange for providing megaphones for the masses, Facebook and Twitter exact a cost on their fans. Users are voluntarily sharing vast amounts of personal information, not only with anyone with an internet connection, but also with the companies that provide the platform.

Using Google for searching provides the company with ever-updated lists of your wants and needs that can be tucked away in a massive server for who knows what purpose, and by whom.

Don’t take my word for it.

I happened to be watching and his candor was striking.

Palihapitiya, now an investment capitalist, was talking about his favorite companies and liking Amazon for its huge slice of commerce that still is free from significant regulatory overview.

“On the other hand,” Palihapitiya said, “Facebook and Google effectively are surveillance states. And they have so much personal, private information about so many citizens of so many countries.”

Maybe Twitter, whose stock was as high as $74.73 a few years back but now languishes in the high teens, should ask Facebook and Google how to monetize such information.

Or maybe Twitter can just wait as the ongoing congressional fixation with Russians and election influence threatens to force Facebook and Google to pull back the curtain on their computer algorithms.

Of particular interest, for example, is exactly how Google ranks and displays its search.

Facebook honcho Mark Zuckerberg has raised eyebrows with his tour of the United States in what many have interpreted as potential preparation for a political campaign. Imagine what an edge Facebook’s trove of detailed information on U.S. citizens would be for Zuckerberg if he decided to run for president.

Zuckerberg has also been in the news for attempting to build a wall around his Hawaiian estate while just hating a wall on the Mexican border, and for debating the potential evils of artificial intelligence with Tesla’s Elon Musk (Zuckerberg isn’t worried about robots taking over).

Oh, did we mention that Zuckerberg also has been on an apology tour of sorts? He’s sorry he ridiculed those who suggested Facebook influenced our most recent presidential election. He’s also sorry the role his creation has played in dividing the population.

The last is significant. Facebook, Twitter and other social media outlets have provided 24-7 soap boxes for extremists on both sides of the political spectrum. The immediacy they offer allows shooting from the lip to go worldwide instantaneously and produce debates that yield more heat than light.

Some of the more obnoxious posters pay the price in terms of lost employment or public ridicule. But many escape largely unscathed despite their inflammatory discourse.

The loss of privacy, bombardment by ill-informed opinions and the chance to say something stupid and be haunted by it indefinitely combine to make social media unattractive to me.

Obviously I’m in the distinct minority.

Sam Ross Jr. is a freelance journalist in Johnstown and former staff member of The Tribune-Democrat. He is a licensed health insurance agent.

We’re living Pete Rozelle’s NFL parity dream, a league devoid of great teams providing the illusion of championship contention to all but the most futile franchises.