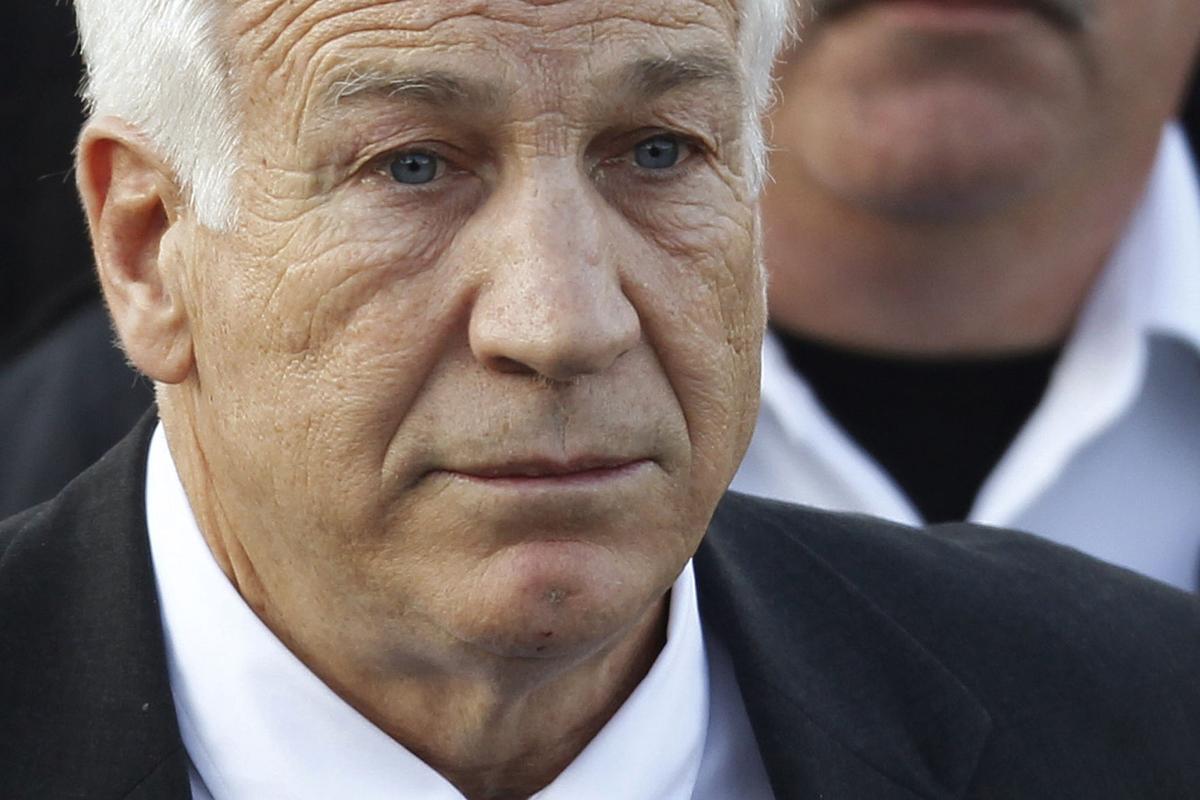 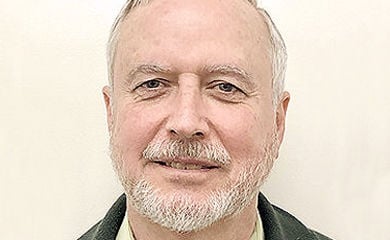 Many media outlets recently released their Top 10 news stories of the past decade, and the Jerry Sandusky scandal has been named the top news event in Pennsylvania.

In eight years since the 2011 indictment, with its now-infamous account of a 10-year-old boy being brutally raped in a shower, the entire state – and to some degree, the world – has sustained a tone of outrage and malice toward anything associated with the name Sandusky.

Three Penn State administrators were indicted and an iconic coach fired for alleged cover-up of evidence. The NCAA rewrote its protocol for procedures for an athletic officer when told of sexual allegations.

A profile for “good guy” pedophiles has been mustered, and Sandusky has served seven years of a veritable life sentence. The public felt vindicated in putting away a vicious, cunning molester who had “fooled us all.”

Yet a growing number of researchers with no vested interest in Sandusky personally or the institutions deeply invested in the guilt narrative are reaching troubling conclusions about the truth of the accusations and the moral panic that clouds otherwise level-headed efforts to find the truth.

In 2017, acclaimed science writer Mark Pendergrast published “The Most Hated Man in America,” a thoroughly documented review of the Sandusky case, from early investigations through the trial and appeal. His work uncovers stark inconsistencies between initial statements to police in early interviews and final testimonies in court; legal irregularities in the police interview procedures; and palpable signs that debunked repressed-memories therapy techniques were applied to at least two accusers.

The bulk of information in this five-day column series is based on Pendergrast’s research.

The Wall Street Journal cited Pendergrast and research journalist John Ziegler in a September review of best-selling author Malcolm Gladwell’s recent work, “Talking to Strangers,” criticizing Gladwell’s reticence to finish the logical conclusion of innocence based on the evidence he provides in his chapter on Sandusky. This is the first mainstream print media to assert doubt regarding the guilt narrative of the Sandusky case.

Is Jerry Sandusky the template for villainous figures such as Larry Nassar and Jack Barto? Or is he one more innocent rush-to-judgment victim, like the Central Park Five and Richard Jewell?

This writing will explore reasons to revisit the Sandusky case, with an eye toward the innocent-until-proven-guilty issues that should have been raised from the early stages of investigation. It will make the case for plausible innocence, in the hopes that a future fair trial in federal court may finally establish the truth of the matter – guilty or not guilty.

Every accused citizen deserves this. We all can learn much from doing it right.

Jerry Sandusky was born in 1944 in Washington, Pennsylvania, during the latter stages of World War II. He grew up in that triumphalist generation, during the post-war decades when genders were segregated for physical activity, boundaries between youth and their adult mentors were nonexistent, high schools required gym classes and group showers before returning to class – and when YMCAs were strictly for males and whose pool facilities were for nude swimming only.

This ethos prevailed in much of post-war America until the Sexual Revolution redefined our sensitivities since the early 1970s.

Sandusky was the only child of devout Christian parents who saw their lives driven in a mission to help disadvantaged youth. They taught the young Sandusky the classic moralistic values of the day: abstinence from tobacco, alcohol, drugs and premarital sex – values he was known for living and preaching to youth through his career.

Brownson House, the city recreation center, became their home as well as their life project for local boys; and so the life he knew involved family use of the open shower room with whatever groups might have just finished their gym sessions.

Innocent or guilty in adulthood, Sandusky knew this open same-sex bathing model as normative life throughout his youth – as was typical of his generation. He became known as an upbeat, exuberant prankster in the gym, a demeanor that would invite horseplay among the bolder of his peers, and intimidation among the more reserved.

Sandusky was a student-athlete at Penn State, where he graduated and soon married his hometown sweetheart in 1966. Their shared vision involved coaching football, establishing a troubled-youth mission like that of his parents, and raising a family. He acquired a coaching position early in the Joe Paterno era, and founded the Second Mile in 1977, winning presidential recognition in the 1990s for its work.

The first great disappointment of his life was he and his wife’s inability to produce children. Medical tests revealed that he had underdeveloped genitalia, low testosterone and low sperm count.

The only family they could have was by adoption – they raised five children, most to responsible adulthood. (The medical condition was a private matter most of his life, and was not revealed publicly until very recently, despite the help it might have given his defense in the 2012 trial.)

Despite a stark difference in personality and coaching styles from Paterno, Sandusky established distinction nationally as a defensive coordinator, and was seen publicly as Paterno’s heir-apparent. Instead, his second great disappointment came in 1998, when Paterno informed him that he was too distracted with the Second Mile to be an effective head coach. A crushed Sandusky arranged for early retirement after the 1999 season.

Sandusky’s failure to adapt to boundary standards in youth work placed him at risk in 1998, when he was reported by the mother of one of his youth clients for bear-hugging the lad from behind during a post-workout shower.

After a classified investigation by two police agencies and two social agencies – including insistence from the youth that there was nothing close to sexual assault involved – Sandusky was cleared, with a warning that private showering with youth should not be continued.

This seemed to be the end of the matter. It was the only pre-2000 complaint ever filed against Sandusky. Though the mother remained guarded, she and her son sustained an amicable relationship with Sandusky for the next decade.

But of course, a darker profile awaited him in the 21st century.