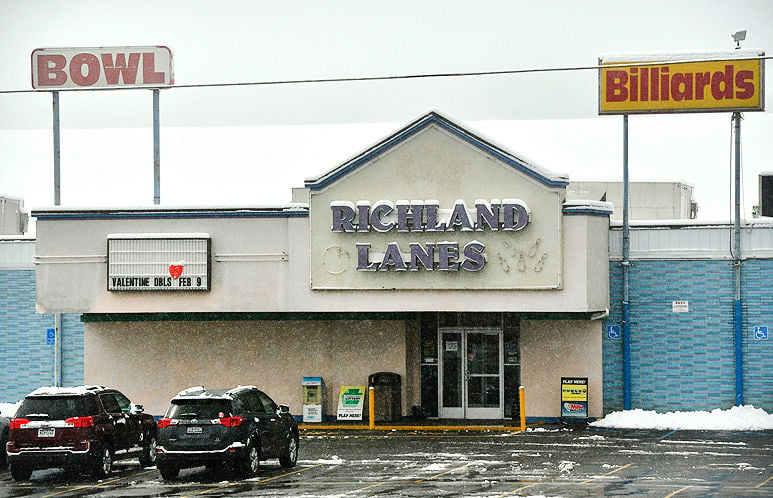 The exterior of Richland Lanes is shown Friday, Feb. 7, 2020. The Richland Township business is being sold and will undergo renovations, said the prospective owner. 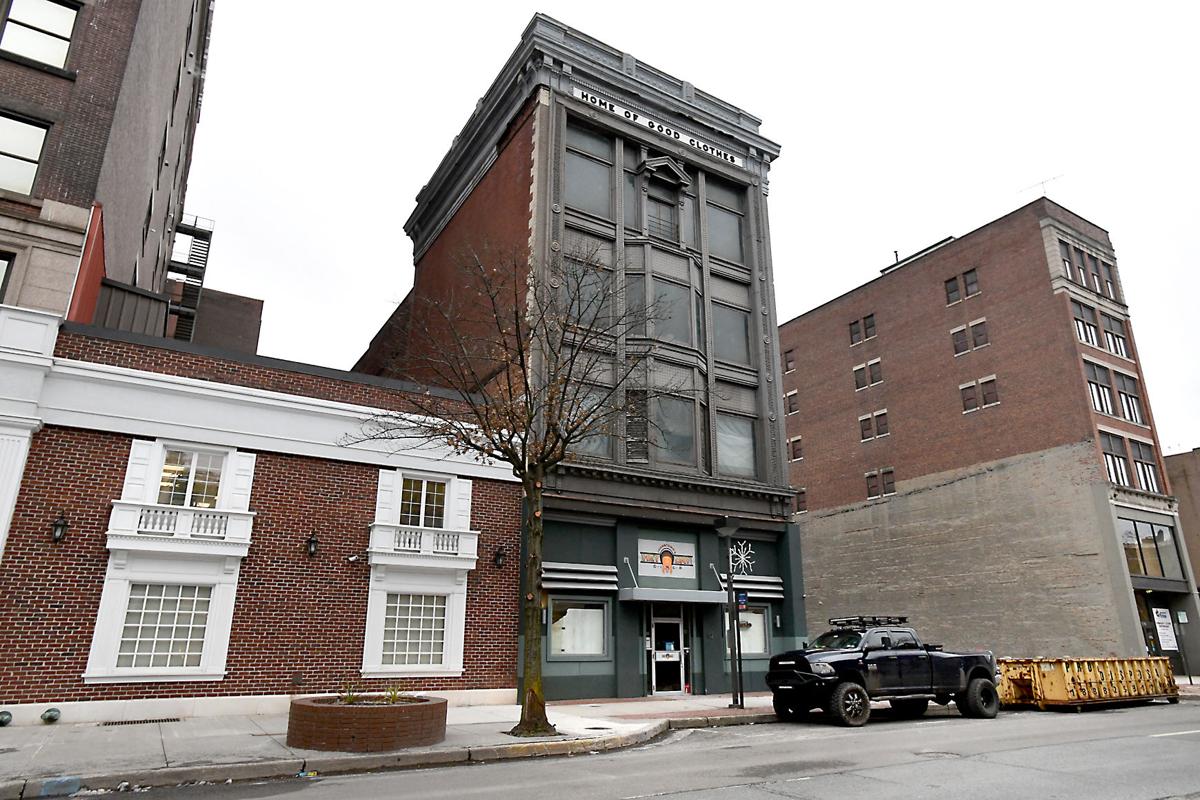 Main Street property that was formerly the Hey Day Diner, which is a targeted property for the CFA grants on Wednesday, Feb. 5, 2020.

The exterior of Richland Lanes is shown Friday, Feb. 7, 2020. The Richland Township business is being sold and will undergo renovations, said the prospective owner.

Main Street property that was formerly the Hey Day Diner, which is a targeted property for the CFA grants on Wednesday, Feb. 5, 2020.

News announced last week could breathe new life into a pair of properties in the region.

In Richland Township, plans are in place for new owners to convert Richland Lanes into a “bowling-anchored family entertainment center.” And in downtown Johnstown, an investment group from the Pittsburgh area plans to open a brewpub on Main Street.

The company said it plans to remove some bowling alley lanes to make room for a 50-game arcade, a laser tag area, virtual reality games and a bar and grill. The facility now has 40 lanes.

Chris Hogue said details of the sale are still being finalized and no time line has been set.

As part of its plans to renovate and expand the business, Johnstown Entertainment Realty is seeking to obtain a liquor license, which includes a legal process of trying to remove a deed restriction on the property.

In addition, developers from the Pittsburgh area have been working with city redevelopment officials to open a Voodoo Brewery brewpub at the former HeyDay Diner location on Main Street.

Founded in 2005, Voodoo began brewing beer in 2007 and has earned many awards for its beers, The Meadville Tribune reported. The employee-owned craft brewing company is based in Meadville, which is home to its 18,000-square-foot production facility. It has since expanded to locations in Erie, Grove City, Homestead, Lancaster and State College, and has partnered with franchisees to open brewpubs in the Cleveland area, New Kensington and now Johnstown.

“With our combined creativity, passion and dedication, we opened our first brewpub in 2012 (in Meadville) and the concept was immediately popular,” Jake Voelker, Voodoo’s chief operating officer, told The Meadville Tribune in 2018.

“Customers came from all over the region to enjoy our unique beers and locally sourced food in an environment that combines a rustic industrial look with an inviting atmosphere.”

In 2019, Voodoo Brewing received the 2019 Winslow Award, which honors an individual, group, business or industry for making a significant contribution to the economic growth of the greater Meadville area.

“We are very excited that Voodoo Brewery will open on Main Street,” said Melissa Komar, director of the Johnstown Redevelopment Authority.

The project is part of the Community Foundation for the Alleghenies’ plans to award grants to upgrade the streetscape along that portion of Main Street. Komar said the Voodoo location is one of multiple storefronts being considered for redevelopment by the Pittsburgh-area group.

“Their long-term plans include further green space enhancements as well as additional business development to make this block a neighborhood destination,” she said.

A time line on the project has not been released, but on a Facebook post, Voodoo Brewery Johnstown wrote: “As you know, construction is underway on our permanent location, but in the meantime we are excited to announce our pop-up beer garden will be coming to Johnstown this spring. We will announce more details about the dates and location very soon.”

We wish the new owners in both these projects the best of luck in their ambitious endeavors.

Richland Lanes is set to be sold, and one of the buyers reported on Friday that his company has tentative plans to remove some of the bowling alley’s lanes and add a 50-game arcade, a laser tag arena, two escape rooms, a selection of virtual reality games and a bar and grill.