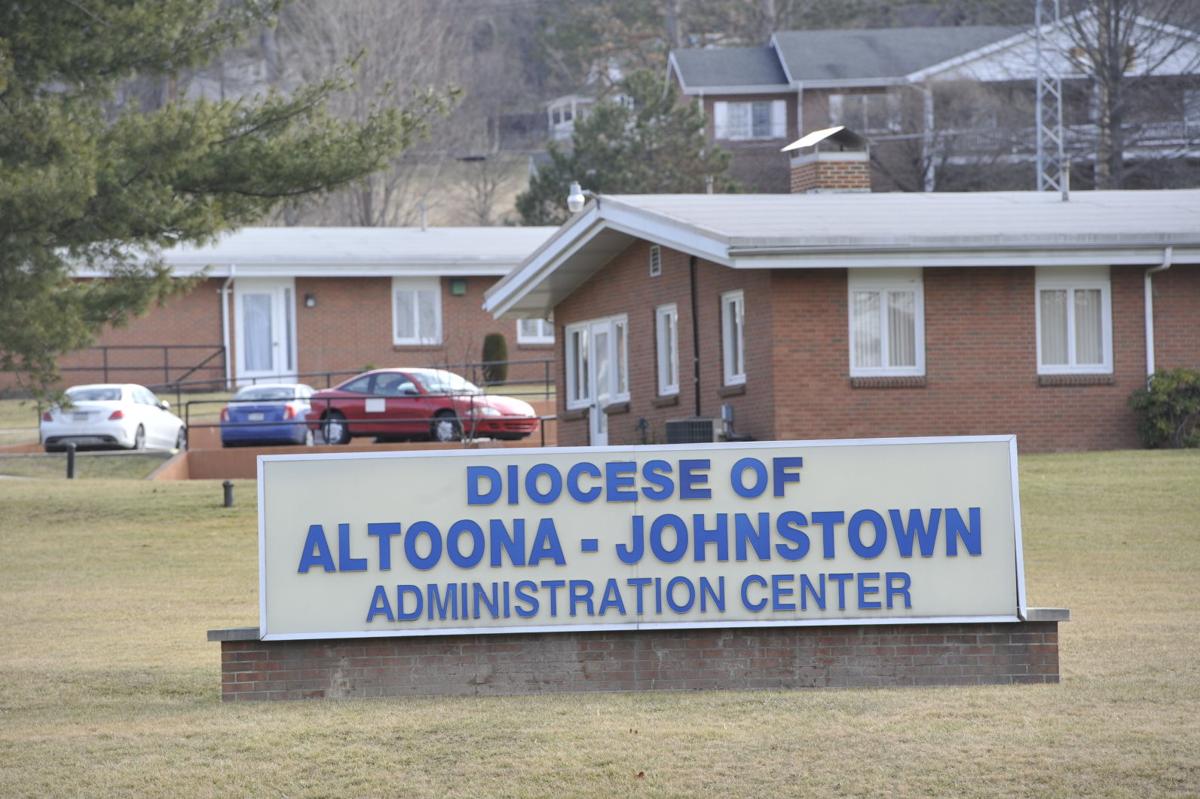 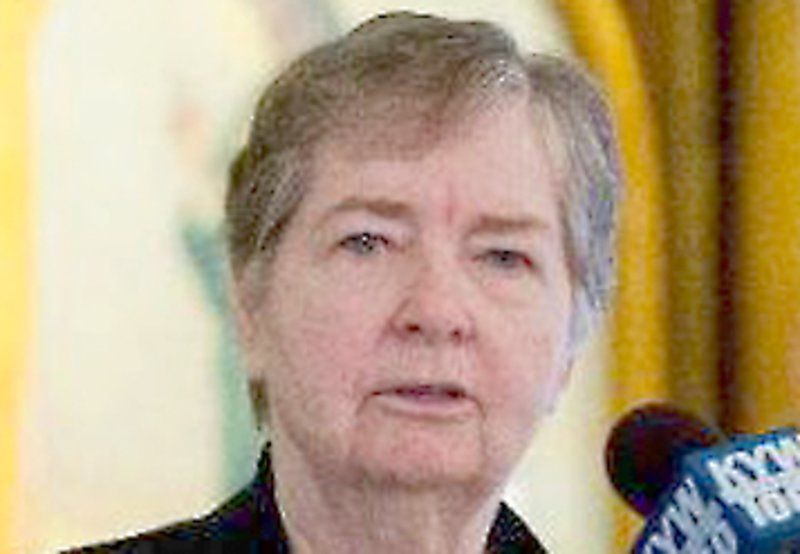 For decades, the hierarchy of the Roman Catholic Diocese of Altoona-Johnstown has covered up the sexual abuse of children while transferring errant priests from parish to parish, place to place, year after year. In this, it is not unlike other dioceses in Pennsylvania, including the Archdiocese of Philadelphia.

Three grand juries investigated the Philadelphia archdiocese, resulting in the release of scathing grand jury reports in 2005 and 2011.

Now, a year after the 2016 release of an equally scathing grand jury report on the Altoona-Johnstown diocese, an “independent oversight board” is being created to “protect diocese children from sexual abuse in the church.”

Had it not been for that grand jury report, the cover-up would likely have continued as business as usual in the Altoona-Johnstown diocese as it has in many states across the country.

Keep in mind that the Altoona-Johnstown Memorandum of Understanding is just that, a memorandum, an agreement between Bishop Mark Bartchak and acting U.S. Attorney Soo Song. It has no power in law.

The description of the six reforms mentioned in the memorandum all include the words, “will be,” followed by “established,” “replaced,” “required” and the like indicating future actions, not present realities.

Given the history of Catholic dioceses across the United States and that of the Archdiocese of Philadelphia, such “good will” promises for the future should be received with a grain of salt.

Also promised in the Memorandum of Understanding is that the “diocese also will publicly report suspects’ names, photographs and assignment histories.”

Why haven’t the names and histories, etc., of known clergy offenders been made public during the past year? For years the diocese has known the identity of many clergy sexual predators.

It is important to remember that the hierarchy failed for decades to observe even the gospel imperative to protect the Lord’s little ones, (Matthew 18:6).

Having failed so miserably before the Lord, can or should any religious denomination, sect or cult be trusted to police itself where a child’s safety is concerned? Hardly.

Powerful lobbyists representing the Pennsylvania Catholic Conference and the Insurance Federation of Pennsylvania are hard at work doing everything they can to convince legislators in Harrisburg that passing any legislative reform having to do with protecting the rights of those sexually abused as children would be unfair and unjust to the accused.

Both entities are vehemently opposed to the opening of a two-year civil window that would allow those sexually abused as children – by anyone – access to the justice that has been denied them for decades.

The protection of children, the most vulnerable among us, is society’s responsibility.

The litmus test for Bartchak and the Altoona-Johnstown diocese will be his decision whether or not to support the sorely needed reform proposed this legislative session, including opening a two-year civil window.

Will Bartchak put children and those abused as children first? Will he put them before those who have abused them sexually, psychologically and spiritually while protecting a complicit hierarchy and an ingrained but failed clerical culture?

Sister Maureen of New Castle, Delaware, is an advocate for legislative reform and a founding member of Catholic Whistleblowers.

Geraldine M., 11 A.M. at Our Lady of the Alleghenies Catholic Church in Lilly (Decort Funeral Home Inc. of Portage)