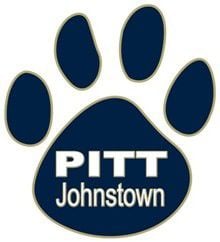 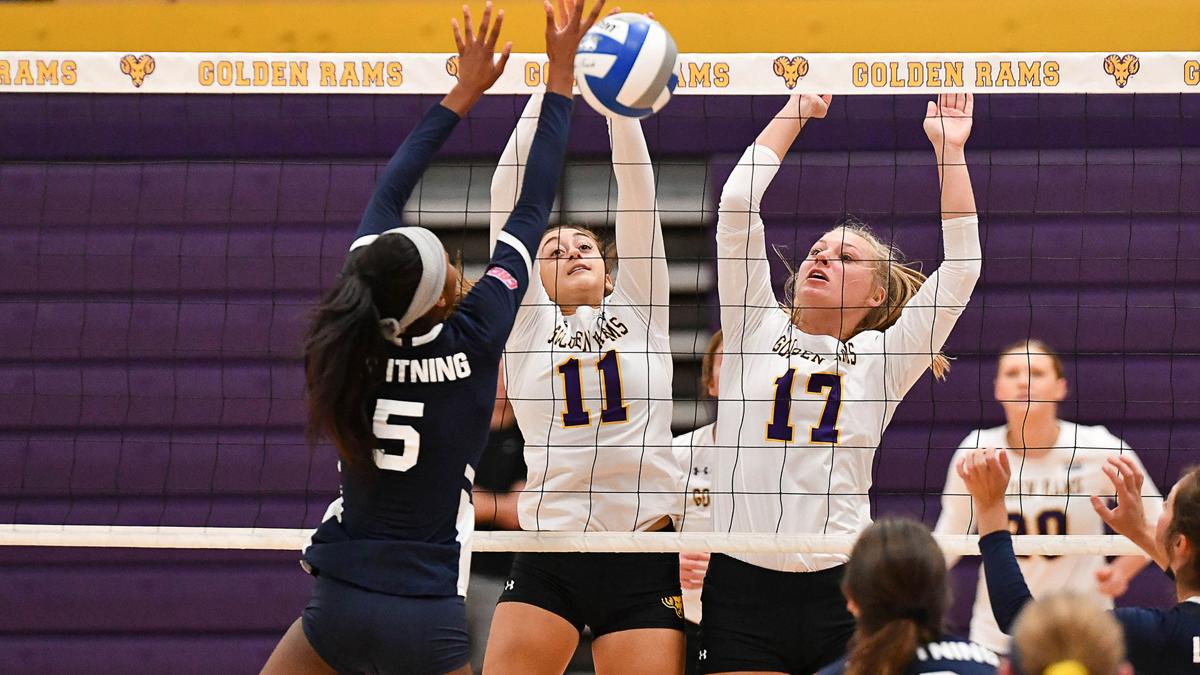 West Chester's Sarah Polacek (11) goes up for a block. 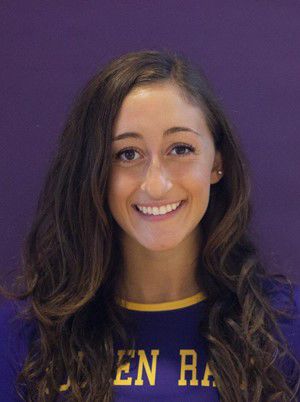 West Chester's Sarah Polacek (11) goes up for a block.

WEST CHESTER – Noelle Carota had a match-high 18 kills to help Pitt-Johnstown battle back from a two-set deficit, but West Chester was able to hold off the Mountain Cats in the fifth set to deal the Mountain Cats a PSAC volleyball loss, Saturday afternoon.

Carota added three blocks and nine digs and Caitlin Vrabel had 13 kills, three blocks and three aces to lead Pitt-Johnstown. The Mountain Cats also got 12 kills and eight digs from Jaden Gray along with eight kills and four blocks from Anna Johns. J.C. Longville finished with a match-high 52 assists, while Erin Carmody and Gabi DeRenzo had 23 and 21 digs, respectively.

West Chester improved to 13-4 overall and 1-3 in the PSAC Southeast Division behind 14 kills from Westmont Hilltop graduate Sarah Polacek. The sophomore is third on the team with 152 kills and second with a 2.71 kills per set average. Polacek provided at least 11 kills in four straight matches at the East Stroudsburg Invitational from Sept. 20-21.

Gregory Alan, Friends will be received from 1:00 until the time of memorial service at 3:00, at John Henderson Company Funeral Home, 215 Central Ave.