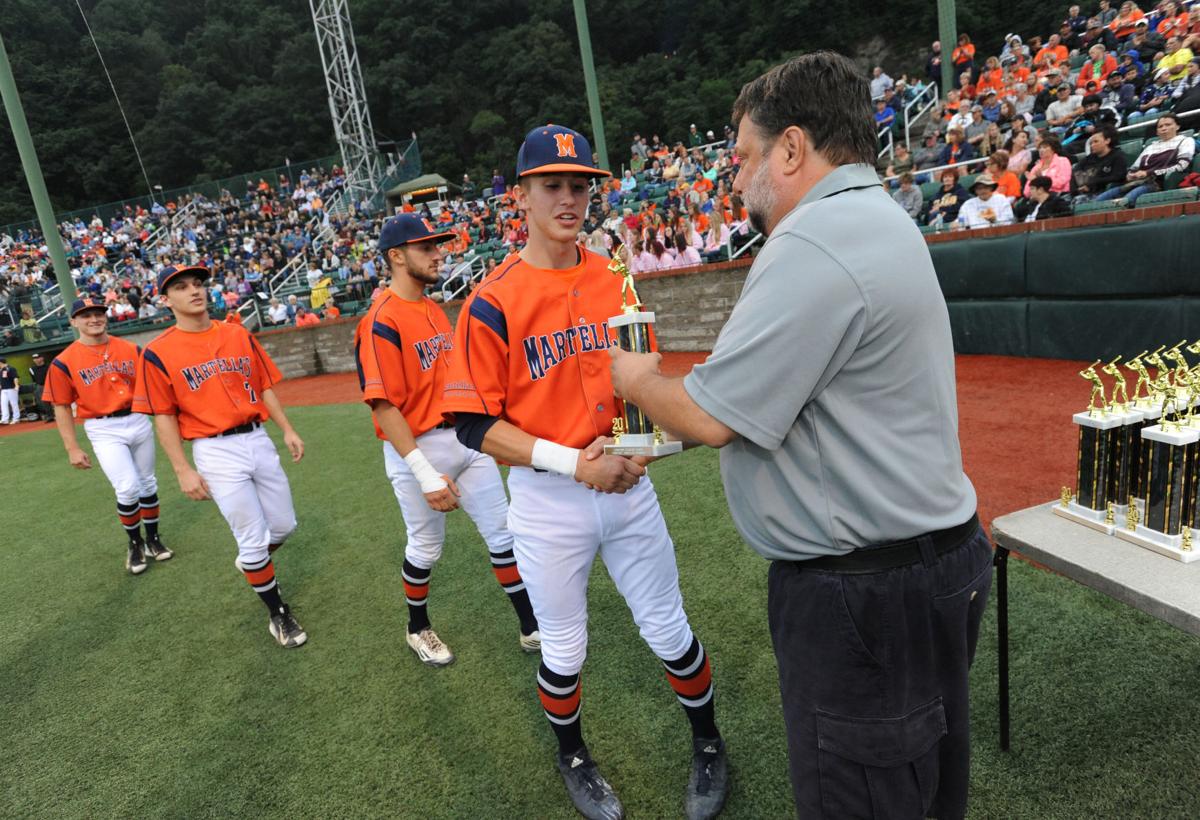 The Johnstown Collegiate Baseball League is at an important crossroads now that its behind-the-scenes leadership team is in transition.

This week, Tony Crisafulli submitted his resignation to the city and informed the local league sponsors and managers.

“We left the league in a good situation all the way around,” Crisafulli said. “It was a great feeling to know we were in charge when Martella’s Pharmacy won the national championship for the first time in Johnstown’s history in the AAABA Tournament (in 2018).

“I want to thank the managers and the owners. They’ve all been fantastic to work with. I wish the league all the best moving forward. I hope all goes well.”

Crisafulli had served as commissioner of the JCBL – which also had been known as the AAABA League and Johnstown Junior League – since the death of former commissioner Denny Altimore in 2014. He previously had served as a league vice president, beginning in 2010.

Crisafulli helped the league in the seemingly never-ending challenge to maintain at least four or five teams. His group led the campaign to bring in new sponsors to replace teams that left.

Currently, there are five franchises.

A Geistown resident, Crisafulli worked with managers and sponsors on scheduling/rescheduling games, rules and disciplinary issues and, of course, he handled the task of finding and assigning umpires.

He was an advocate for the AAABA Tournament’s move to pool play in 2016.

Crisafulli said his long-time vice president Myron Markovitz also will step down. He noted that vice president Don Stanton would remain with the league should the next commissioner offer him the position.

Stanton confirmed he is willing to stay on as a vice president, but said he has no interest in being the commissioner.

As commissioner, Crisafulli fit well in his role as the local league’s liaison with the AAABA national committee and the Johnstown Oldtimers Baseball Association, which sponsors the AAABA Tournament.

Crisafulli, a long-time member of the Oldtimers, may be seen at Sargent’s Stadium throughout tournament week each August fulfilling one task or another.

His experience with the Oldtimers led to Crisafulli’s being assigned a prominent role with the national committee.

“As president of the Johnstown Oldtimers it was a pleasure working with Mr. Crisafulli through the years as league director,” George Arcurio III said. “The working relationship brought the league closer with the tournament and the Oldtimers. It was always great during the week of the AAABA Tournament. Tony did a lot of work and put a great amount of time in to make things work. We will miss him as league director.”

Now the league and the city, which officially is in charge of the JCBL, must find a new commissioner to build on the momentum stemming from Martella’s 2018 AAABA Tournament championship, four straight appearances by a host city representative in the tournament title game and the recent 75th anniversary celebration of the AAABA Tournament.

“Guys like that who are willing to give up a ton of time are hard to replace,” said Martella’s Pharmacy’s Chris Pfeil, the team’s general manager and former manager. “We have to find someone who hopefully is willing to step up and keep this league at the level it’s at and to continue to grow.

“We appreciated everything Tony did for our league to put in countless hours as a volunteer to help make sure the league would continue,” Pfeil said.

The league’s help wanted sign should seek a “baseball person” with a true passion for the game. A leader with organizational and communication skills. Someone who really loves baseball and the history associated with the league and the tournament.

Of course, this is a volunteer position, which most likely will limit the number of resumes submitted.

Crisafulli admitted there are plenty of challenges awaiting his successor, some more frustrating than others. There also will be memorable and rewarding moments.

“I’m thankful for the opportunity to work with some good people,” said Crisafulli, who also is well-known as the successful coach of the North Star High School girls volleyball program.

“It was a blessing to work with some of those guys and make some new friends. It was a tough decision but it was just time to move on.”

During his four years as a starter on the Chestnut Ridge High School football team, Duane Knisely made a habit of being among the first player…