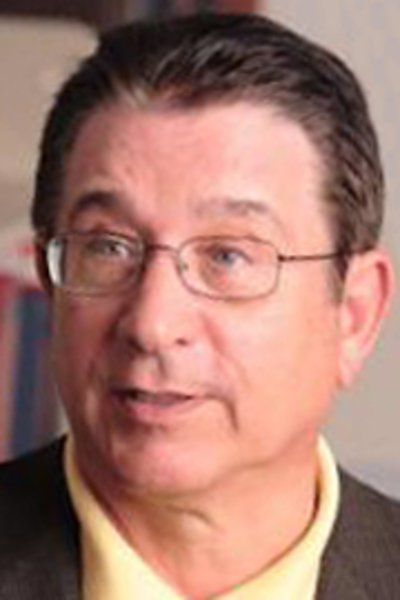 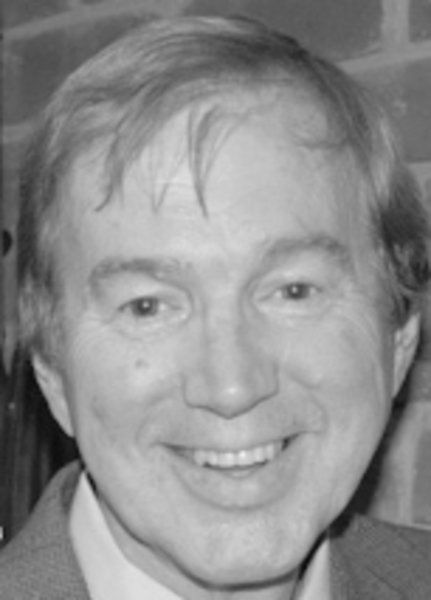 The 40th anniversary of the Three Mile Island nuclear accident has produced an irony no fiction writer, however brazen, could produce: TMI’s owner, the Exelon Corp., has announced that it will close the plant in September.

And so it appears that the history of the notorious TMI accident – an event that produced so much angst for so many years across central Pennsylvania – will end with a whimper and not a bang.

One or more of Pennsylvania’s five nuclear plants face financial duress leading to the current controversial proposal that the state bail them out with an estimated 500 million subsidy. While that debate rages in Harrisburg – and whatever its merits – it seems likely TMI without the subsidy will finally shut down in September.

As an era comes to its close, it’s important to remember what happened and how the state’s leaders, particularly Gov. Dick Thornburgh, at the time averted the tragedy that millions feared and expected – a nuclear Armageddon.

On March 28, 1979, Thornburgh had been governor for a scant 71 days when he received an alarming phone call: Metropolitan Edison’s nuclear power plant, located on Three Mile Island, a mere 11 miles from the state Capitol in Harrisburg, had been the site of a nuclear accident. As the governor would point out in his autobiography, “Where the Evidence Leads,” other than a “cursory briefing” he knew almost nothing about nuclear energy. Indeed, few Pennsylvanian’s did.

Before taking office, much of his professional career had been spent as a government lawyer, first serving as the U.S. attorney for western Pennsylvania, and then as President Gerald Ford’s assistant attorney general for the criminal division in the Justice Department.

But barely into his 1979 tenure as governor, he faced a challenge more consequential than any of his predecessors: the meltdown of one of TMI’s two nuclear reactors.

The cause of the meltdown, not known until much later, was that cooling water because of an open valve had been escaping from a plant nuclear reactor. Compounding this, maintenance operators mistakenly closed the valve that shut off the emergency cooling system that would have prevented the reactor core from overheating.

The state of emergency was to last from March 28 until May 9.

Part of the governor’s crisis management strategy was to manage TMI’s messaging to the public: a messaging strategy Thornburgh himself described as “contradictory assessments, telling the public either more or less than they knew of the accident and its consequences.”

These incomplete and misleading statements from TMI management were partially feeding the public panic, and Thornburgh did his best corrected it.

As the crisis continued, Thornburgh was unflappable, producing a performance almost universally lauded.

Another comment put his handling of the situation in a political context. “Suddenly everyone is talking about how (Thornburgh) would make a marvelous candidate for vice president” on the Republican ticket in 1980.

He handled a tense situation when few folks actually realized the effects of a meltdown or its causes.

From the outset the governor faced a big decision of whether to evacuate some 200,000 people in the immediate vicinity of TMI, an evacuation carrying inherent risk to life and limb of the potential evacuees as well as increasing the already intense public anxiety about the accident. That he had to weigh against the possibility of the damage a core meltdown would produce.

Ultimately, he correctly refused to issue a general evacuation order, despite intense political pressure on him to do so. Straight forwardly addressing the politics involved, Thornburgh sagely commented that “there was no Republican or Democratic way to deal with a nuclear crisis.”

On the third day of the crisis, he did recommend that pregnant women and preschool kids living within five mile of TMI leave the area.

The reasons for Thornburgh’s stellar performance were many, but perhaps four were the most crucial:

• He refused to issue a general evacuation order which could have created panic.

• His public comments reassured folks that there was no cause for alarm, but he would remain vigilant and alert, reassuring people and being a visible presence.

• He remained in the area and did not try to manage the situation from outside the area. Stay in charge! Thornburgh did not go down with the ship, but he was ready to do so.

• He restrained unwarranted action, despite the unrelenting pressure to “do something, do anything,” he remained calm and in control.

Now, 40 years later, while we look back on Thornburgh’s performance with pride and reassurance, we are again confronted with questions about the future of the nuclear industry.

We will be fortunate, indeed, if today’s leaders meet these great challenges with the courage, fortitude and prescience that Thornburgh confronted his great challenge.