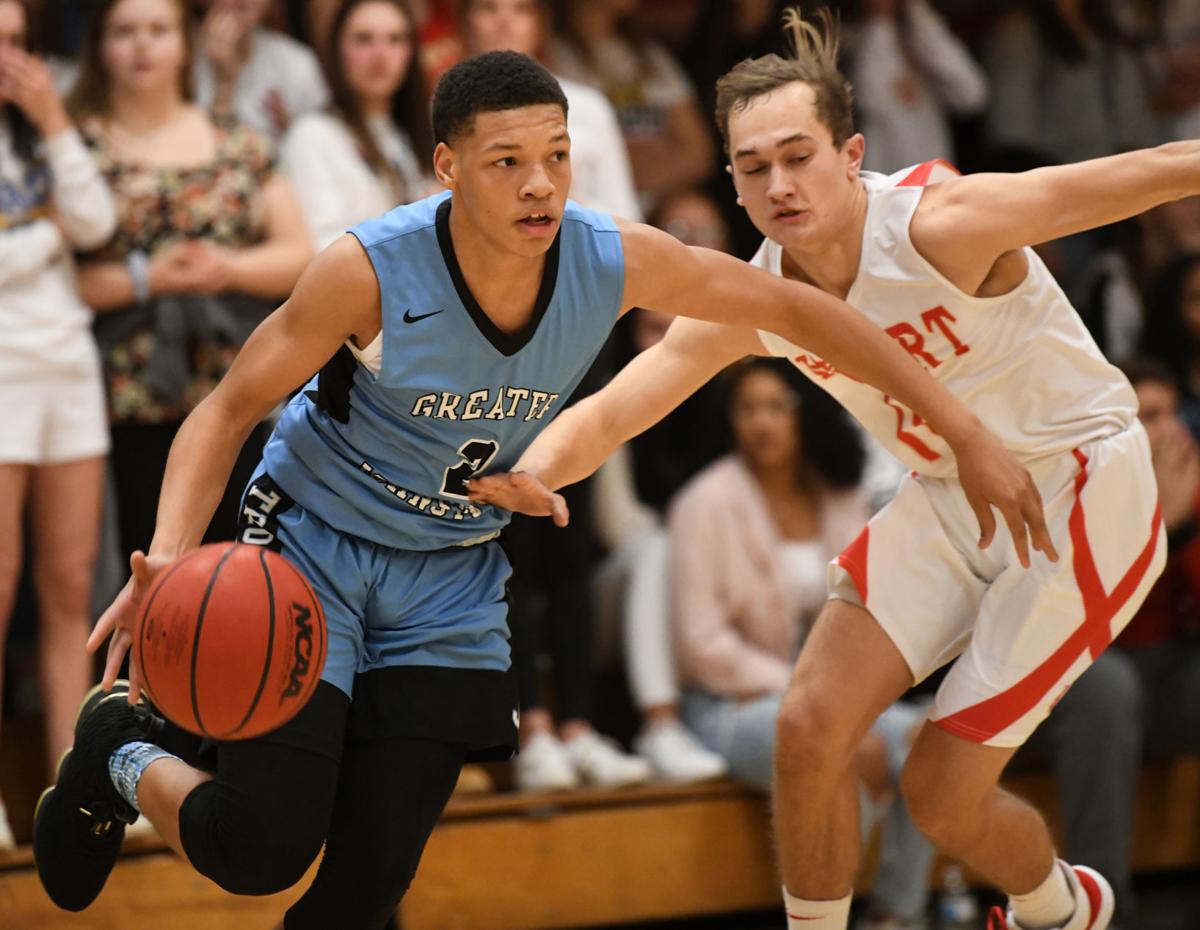 With 2019 in the rearview mirror, the high school basketball season shifts into the next gear.

There have been a number of teams that have gotten off to strong starts and are still unbeaten, including the boys of Berlin Brothersvalley (6-0), Greater Johnstown (7-0), Portage (8-0) and Shade (9-0) along with the Forest Hills girls (10-0).

The Westmont Hilltop and North Star boys are both 7-1, the same record as the Portage and Cambria Heights girls.

In the WestPAC North, the Mustangs and the Cougars are currently at the top of the boys standings with Windber and Conemaugh Township just behind. Portage and North Star play the first of their two clashes on Thursday in Boswell.

In the South, the Panthers and Mountaineers currently have the upper hand to the championship game. The first of two meetings between Shade and Berlin takes place on Jan. 15 in Cairnbrook.

On the girls side in the WestPAC, just behind the Mustangs is a crowded field that includes Windber, North Star, Blacklick Valley and Conemaugh Township. The South’s top contenders are Shade (8-2) and Shanksville-Stonycreek (5-3).

In the Laurel Highlands boys standings, the Trojans are tied at the top with Bishop Guilfoyle (8-2) with a meeting against the Marauders set for Monday night in Altoona. Bedford, Westmont Hilltop and Bishop Carroll are just behind.

The rest of the LHAC girls are chasing the Rangers with Cambria Heights, Central Cambria and Bishop Guilfoyle trailing the leaders.

Ligonier Valley (8-2) is the top boys team in the Heritage with West Shamokin (9-1) right behind, followed by Homer-Center and United.

On the girls side, Penns Manor (10-0) and United (10-1) possess the best records. The Lions lost to the Comets by two in Central Cambria’s tournament and the anticipated rematch in Armagh is scheduled for Jan. 10.

Moving on to district rankings, the Bishop Carroll boys sit atop the 6-A ladder with Williamsburg and Saltsburg right behind.

The other toppers for the boys in District 6 are Bishop Guilfoyle and Portage in Class AA along with West Shamokin, Westmont Hilltop, Ligonier Valley and defending champ Richland in Class AAA. In Class AAAA, Tyrone, Huntingdon, Central and Penn Cambria all have winning records while the Trojans lead the way in Class AAAAA with Hollidaysburg just behind.

On the girls side, Hollidaysburg and Portage are 1-2 in Class AAAAA while Forest Hills, Bedford and Juniata all have winning records in Class AAAA. Cambria Heights leads a crowded field in Class AAA, which includes Tyrone and United with the top nine teams having at least a .500 mark. Penns Manor and two-time defending state champ Bellwood-Antis lead the way in Class AA, while Bishop Carroll and Saltsburg are on top in Class A.

District 5 rankings have not yet been released for 2020.

The busy opening weekend of the high school basketball season began with the usual flurry of fulfilled expectations and surprises, laying the groundwork for another exciting year on the local hardwoods.