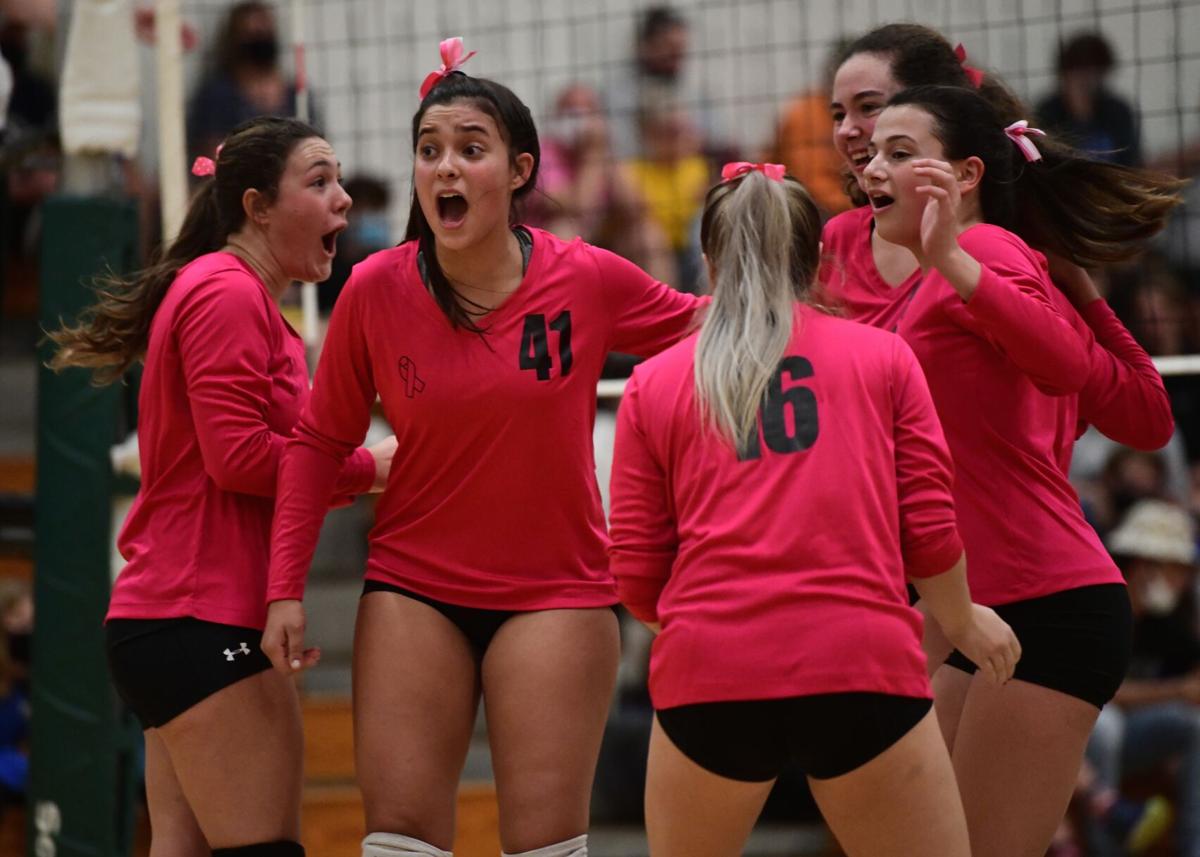 Volleyball and soccer are headed into the final couple weeks of the regular season prior to the start of the playoffs, which are set to begin in late October in both Districts 5 and 6.

In District 5, the most recent volleyball rankings in Class A have Conemaugh Township and Shade in the top two spots followed by Shanksville-Stonycreek and Berlin Brothersvallley. But on Thursday, the Mountaineers swept past the top-ranked Indians in three sets so there are changes pending.

In Class AA, all five teams have winning records. Everett remains in the lead, followed by Bedford, Windber, North Star and Chestnut Ridge.

Somerset, playing in District 6, is the Class AAA leader.

The top 10 volleyball teams in District 6 Class A and AA qualify for the playoffs.

The top four girls and boys Class A teams qualify for the soccer playoffs while the top eight qualify in Class AA in District 6.

On the girls side, Windber is on top in Class A with Fannett-Metal, Rockwood, Northern Bedford, Berlin, Conemaugh Township, McConnellsburg and Everett filling out the top eight slots.

• The District 5 singles tennis tournament is set to begin at 9 a.m. Monday at Bedford High School.

Bedford’s Emily Ruhlman, the defending champion, has graduated, so a new champ will be crowned.

The team competition is also slated to be played on Wednesday and Thursday.

• I took over sole possession of the lead in the picks this week.

Dean Carpenter and Diane Lopez also had 13-1 records for the week while Philip Cmor was 12-2. Mike Mastovich and the Twitter Vote were both 11-3.

District 6 crowned boys and girls golf champions this past week and District 5 is set to hold its Class AA championships on Tuesday at Iron Masters Country Club in Roaring Spring. Wednesday is the rain date.