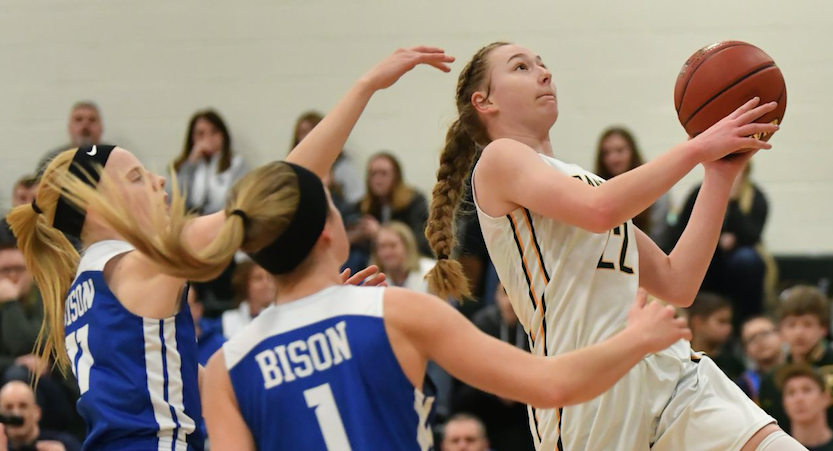 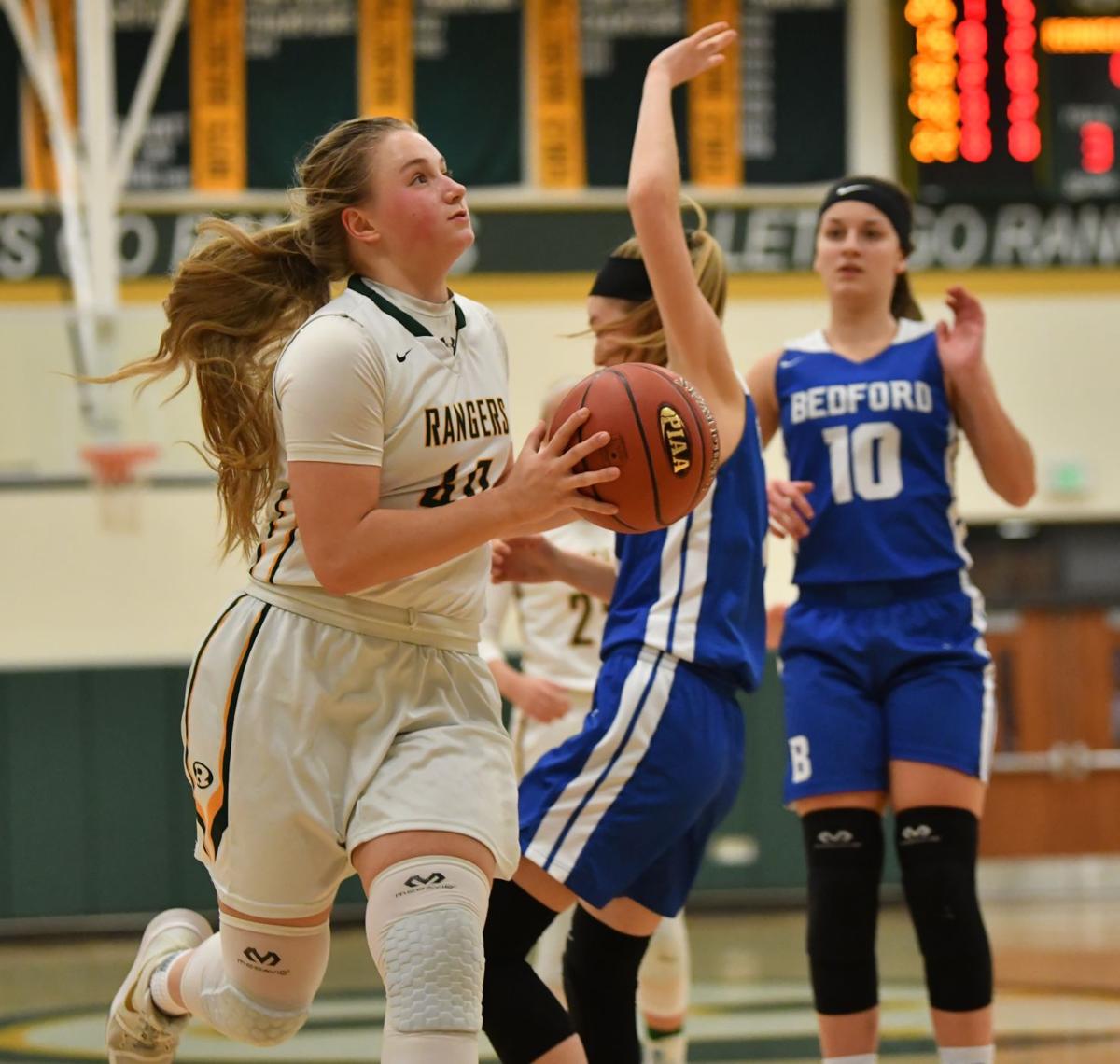 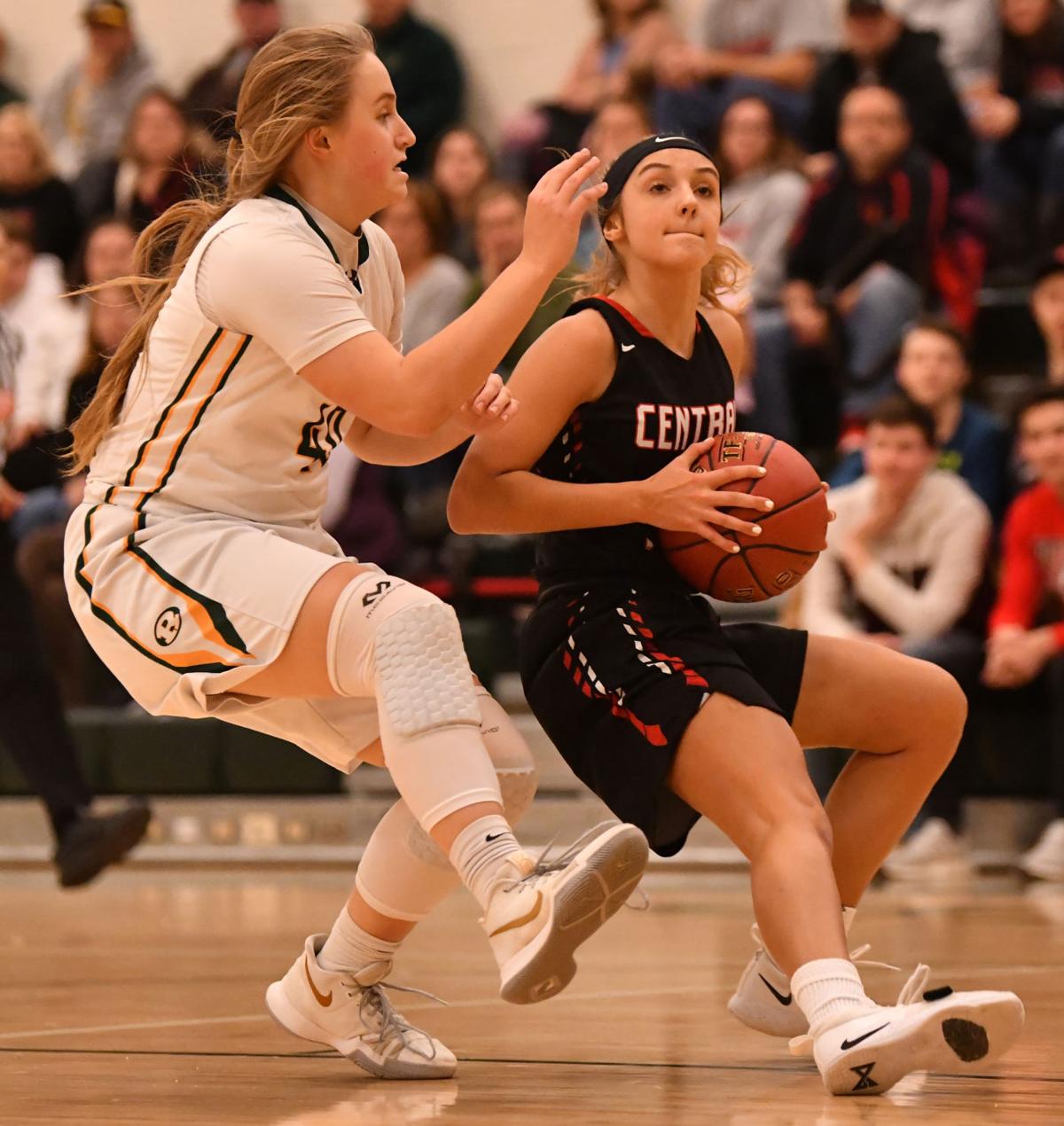 At this juncture of the high school basketball season, there is just one unbeaten squad remaining amongst the boys and girls teams in the Laurel Highlands Athletic Conference.

The Forest Hills girls have put together an impressive 15-0 record including a number of lopsided contests both in league and against some non-league competition.

The defending District 6-AAAA champion Rangers were pushed to overtime just once, by Juniata Valley (64-59) in the second game of the season, but few of the conference competitors have been able to keep the outcome within single digits.

“It’s great to be undefeated, but that’s really not our ultimate goal,” Forest Hills coach Carol Cecere said. “We don’t talk about any one game being bigger than the next one. I know it’s boring to say, but we take it one game at a time. We try to play them all the same way and all of them are tough. We still have some tough places left to play in.”

The Rangers’ success this campaign has come with just one senior on the roster, Liz Zajdel, along with a crop of scrappy juniors and sophomores.

“We are like a family and we all have different abilities,” Cecere said. “This team doesn’t have stars per se, but it is better together and they are a nice group of girls. We have chemistry as a unit and everyone is making contributions and filling the roles that we ask of them. We have had a number of different starting lineups throughout the season.”

“This group of girls have been together for the most part since kindergarten so they know what to expect,” Coach Cecere said. "They can pick something up really quickly. We ran a defense in one of our games early this year that we usually don’t run and it won the game for us.”

Coach Cecere said that her players are all relatively similar in stature and that the Rangers don’t have the height that they have had in the past.

“We had 13 3-pointers in a game earlier this season and someone suggested that we were going to live or die by the 3,” the Rangers’ coach said. “But we don’t practice 3-pointers for much more than 3 minutes in a session. It’s just a part of our game. We also work on a number of other aspects of the game in practice.”

Forest Hills topped Bishop Carroll 59-37 on Friday, but the Rangers coach found a number of aspects of the team’s play to critique.

“We didn’t have a great game at Bishop Carroll,” Coach Cecere said. “We talked at the end about some poor decisions that were made and the number of turnovers that we had. We are hoping to make a deeper run in postseason play and those types of things in a tight game can really hurt you.”

The next challenge for Forest Hills comes on Monday, when the Rangers host Bishop McCort.

The Crimson Crushers’ Bailey Shriver hit a blind shot from inside the key as time expired in overtime, giving Bishop McCort Catholic a thrilling victory over the Richland Rams on Wednesday.