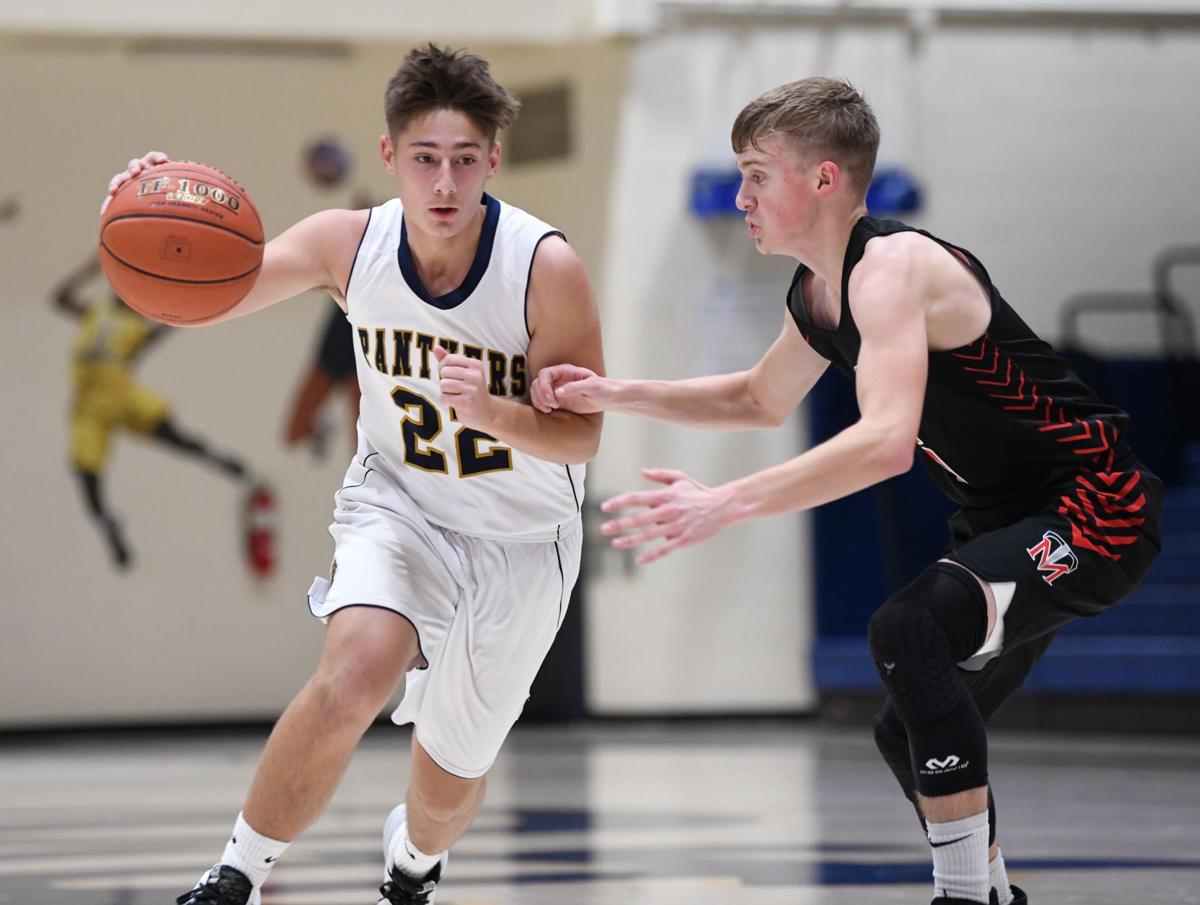 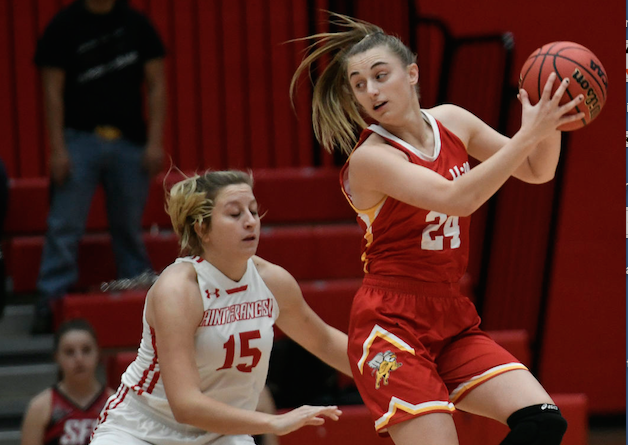 Conference and district basketball playoffs are still weeks away, but there are certain observations that can be made about the season thus far.

In the most recent District 5 boys basketball rankings, there are four Class A squads that have winning records with Berlin Brothersvalley and Shade on top followed by Southern Fulton and Turkeyfoot Valley. The Panthers and Mountaineers play a key game in both the district race and in the WestPAC South on Wednesday in Cairnbrook.

In Class AA boys, Tussey Mountain, Conemaugh Township, North Star and Windber all have winning marks. In Class AAA, District 5 is joined with District 9 with Everett and Chestnut Ridge 1-2. In Class AAAA, districts 5 and 8 are together with Bedford the lone squad with a winning record.

On the girls side, Tussey Mountain, Shade, Shanksville-Stonycreek and Fannett-Metal hold the top four spots with Berlin Brothersvalley right behind in Class A. In Class AA, Southern Fulton, Windber, Everett and Conemaugh Township hold positions one through four.

Chestnut Ridge is the lone Class AAA squad while Class AAAA teams Somerset and Bedford are both playing in District 6.

In District 6-A boys, Williamsburg, Saltsburg and Bishop Carroll are the top three while in Class AA, Bishop Guilfoyle, West Branch and Portage hold spots one through three with eight of 14 teams having at least a .500 record. Westmont Hilltop, Ligonier Valley and Richland are the top three in Class AAA, which also has eight squads with at least a .500 record. Hollidaysburg and Greater Johnstown are one-two in Class AAAAA.

In the girls rankings, Hollidaysburg and Portage are in the top two positions while unbeaten Forest Hills, Juniata and Bedford are the top three in Class AAAA.

Cambria Heights leads the way in Class AAA while Blacklick Valley and Bishop Carroll hold the top two spots in Class A.

Hard to understand: It’s difficult for me to comprehend why an athlete in a team sport would make a choice that would affect those individuals that are your teammates and choose not to play due to your own personal agenda.

You build up relationships with your teammates and then when they count on you, you abandon them. It’s hard to depend on someone that isn’t there.

Loyalty is definitely not the same as it once was.

There is another thing that I’m struggling with.

I understand going for records with Alli Campbell nearing the Blair County scoring mark and Coach Jim Swaney going for win No. 500, but why would two-time state champion Bellwood-Antis run up a score of 101-12 over lowly Moshannan Valley, especially with its best player injured?

Are the Blue Devils not going to play the rest of the season?

Out for the season: Seton Hill junior Courtney Cecere was having a banner season this year with the Griffins.

But the former Forest Hills standout was injured and is set for knee surgery this week. She will now have to sit for the rest of the year.

In mid-December, the 5-foot, 9 inch guard pulled off a rare sweep in the PSAC West weekly basketball awards, named both the athlete and defensive player of the week in the division.

Cecere’s performance against Salem (WVa.) was an impressive one with a team-high 15 points, eight rebounds, eight assists and three steals. In November, she was named the PSAC West Defensive Athlete of the Week, the first player to win the new award.

With 2019 in the rearview mirror, the high school basketball season shifts into the next gear.