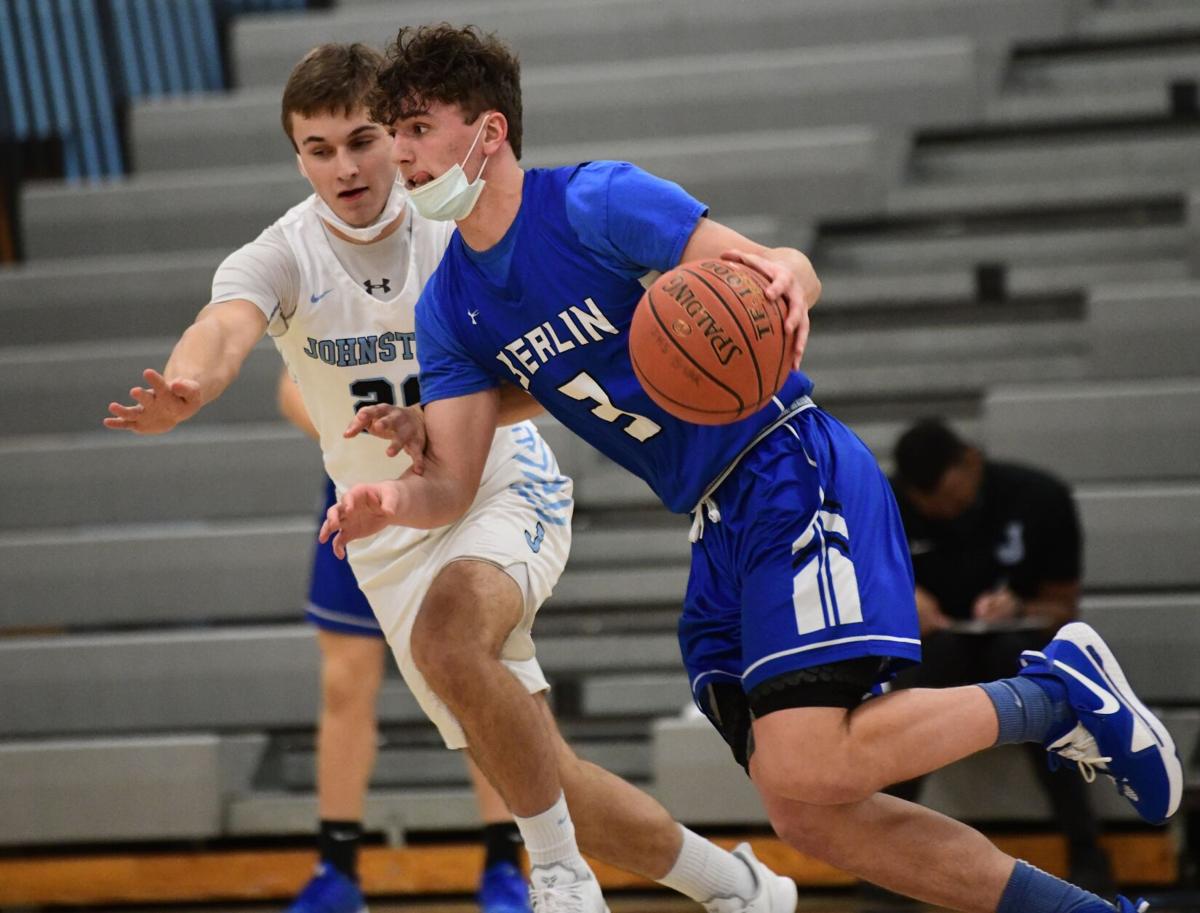 The battle for positioning in the boys and girls Heritage Conference basketball standings continues to be a tight one.

As of this weekend, on the boys side, West Shamokin topped United last week to take over sole possession of the lead with a 9-0 record. The Lions are just behind at 8-1 followed by Penns Manor at 7-3, Marion Center at 5-4 and Homer-Center at 5-5.

West Shamokin also holds the top spot on the girls side with an unbeaten 8-0 record with Homer-Center at 8-1 and United 6-1 right behind. Penns Manor is 5-4 while Purchase Line, which fell to United late last week, sits at 4-4.

In the WestPAC, beginning the year 9-0, the Portage girls are off to the best start in program history this season.

While many things can happen between now and then, the Mustangs play host to Windber on Feb. 15. The Ramblers are also undefeated in the conference and the No. 1 spot in the WestPAC North could be on the line.

The senior-heavy Mountaineers are playing a high level of competition. Elijah Sechler is averaging 21.5 points and 7.2 assists a game while Abe Countryman is chipping in 23.9 points, 8.8 rebounds and 1.7 blocks per game. Will Spochart Is adding 10 points and 4.8 rebounds per game.

In the WestPAC North, the Portage boys had their first loss on Saturday, falling 69-67 to Penn Cambria, but are still unbeaten in the WestPAC. Conemaugh Township has one loss in the conference.

According to the Laurel Highlands standings, the Forest Hills girls continue to cruise at 5-0 after knocking Bedford (3-2) out of the ranks of the unbeaten. Bishop Guilfoyle (4-1), Bishop McCort (3-1), Cambria Heights (3-1) and Bishop Carroll (2-1) round out the top five.

On the boys side, Greater Johnstown, another senior-laden squad, has won five straight, is tied at the top of the standings at 5-0 with Bedford. Westmont Hilltop is 4-1, followed by Bishop Guilfoyle and Chestnut Ridge at 3-2.

100 and counting: Must be something in the air at Central Cambria.

This is Sedlock’s seventh season with the Red Devils.

Cory Isenberg | Milestone moments made on the hardwood

It was a week of milestone moments and striving for consistency among area squads on the local hardwoods as basketball season rolls into February.