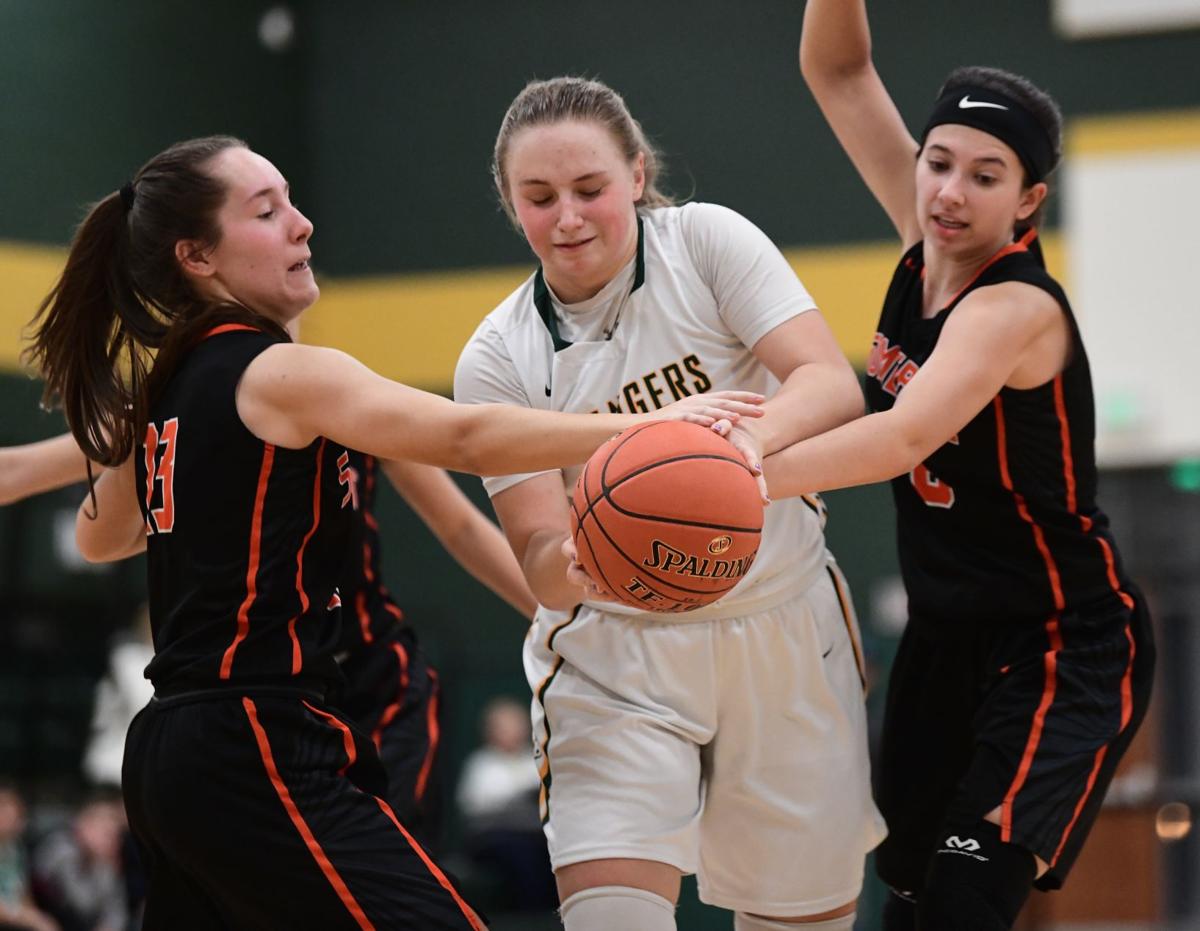 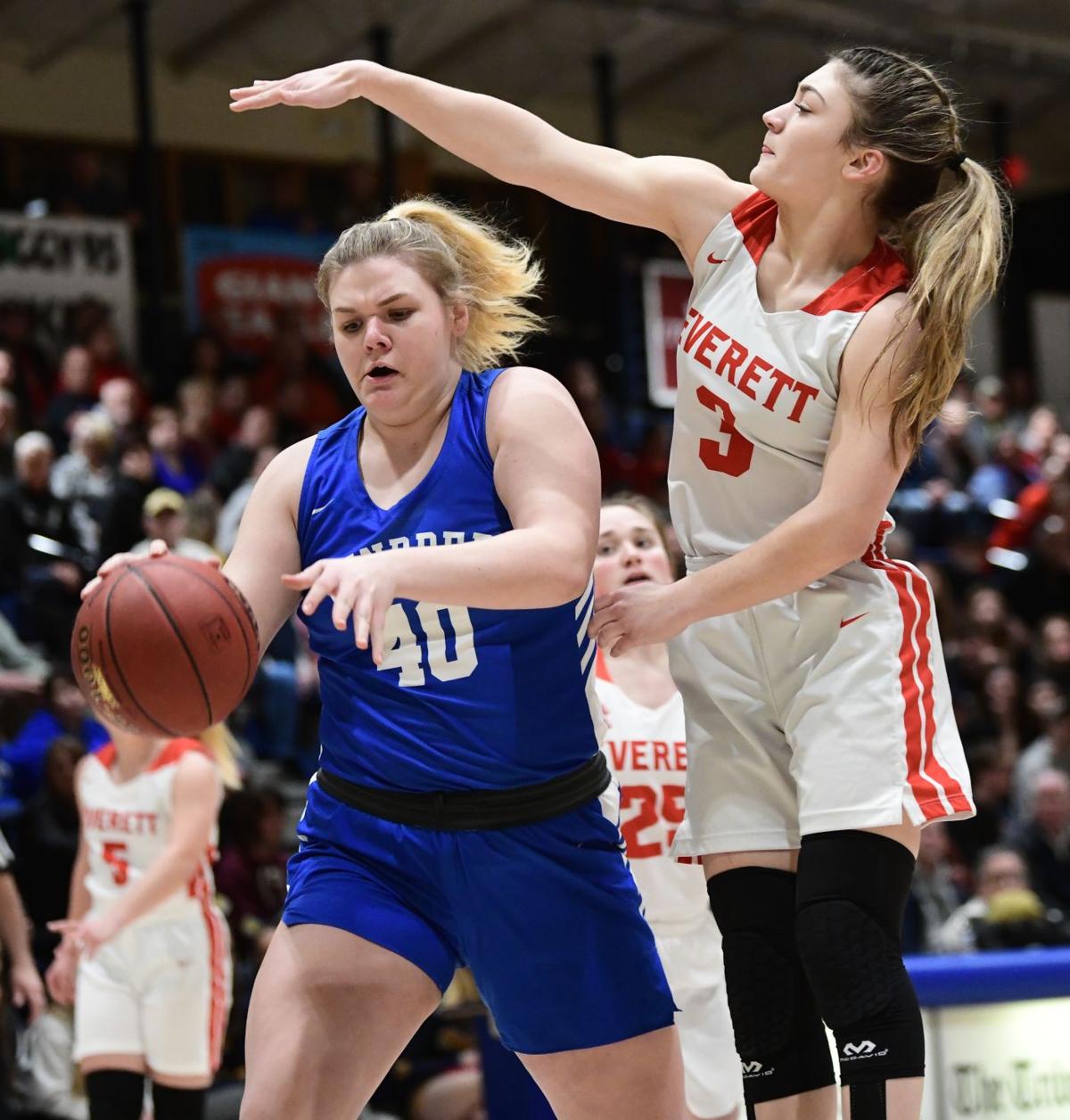 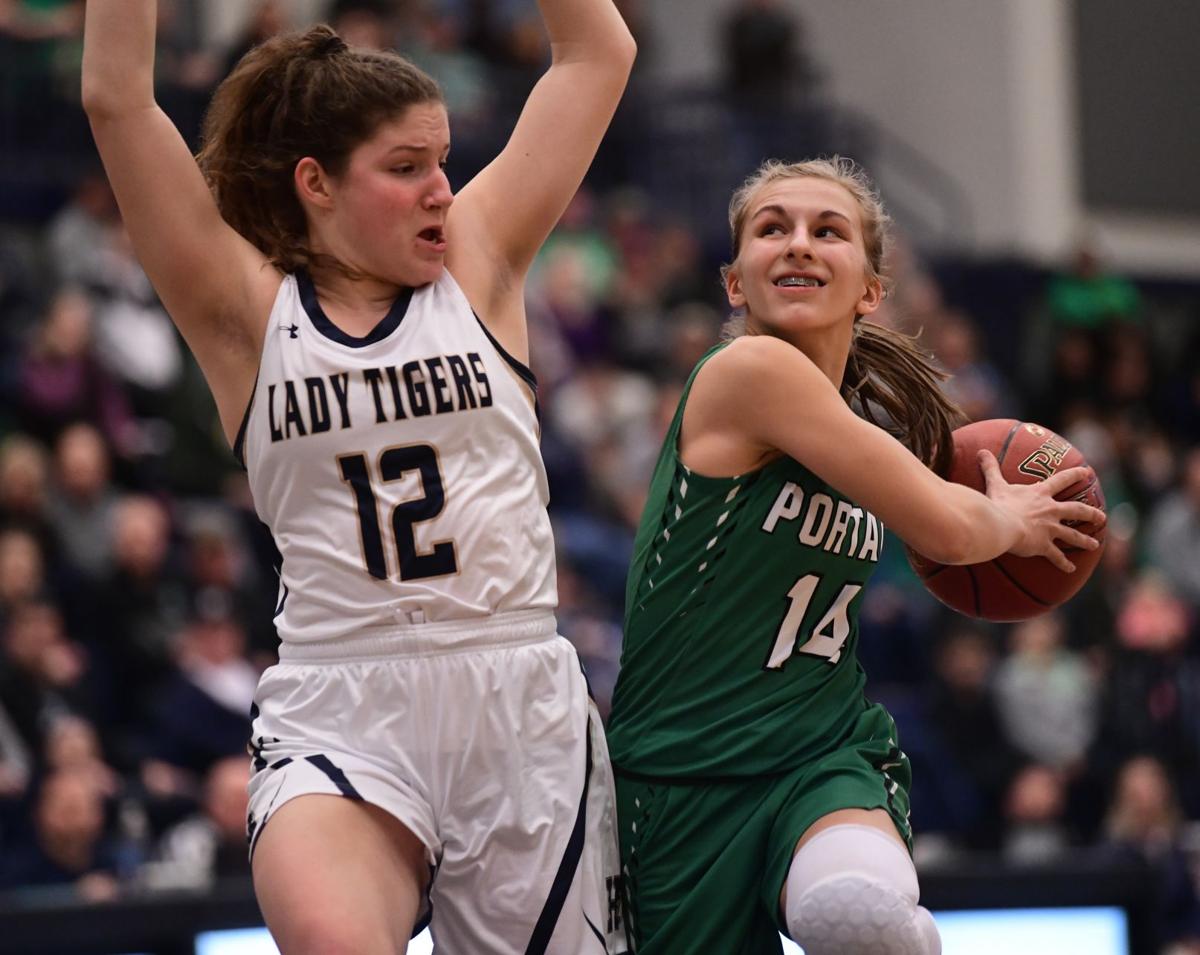 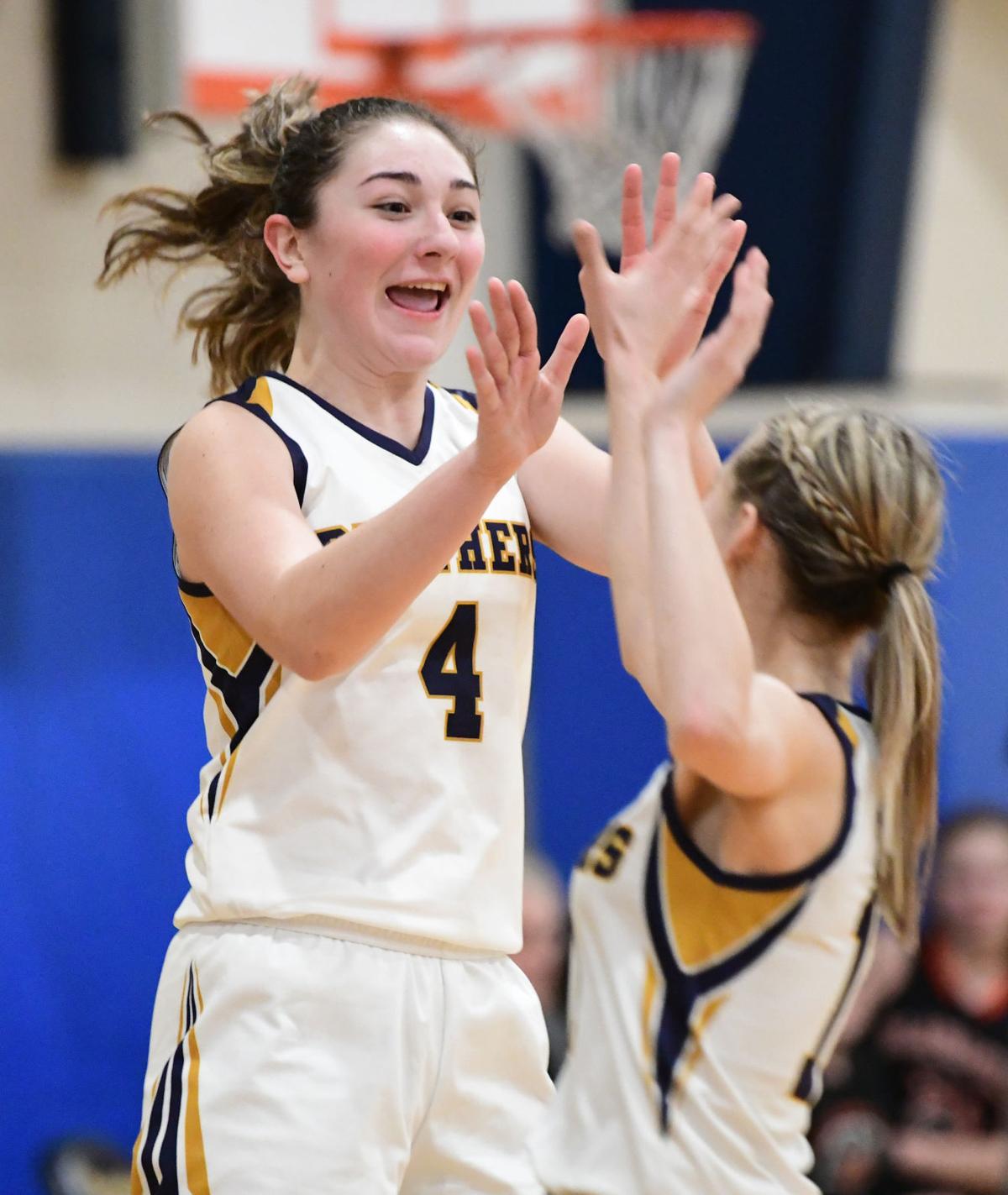 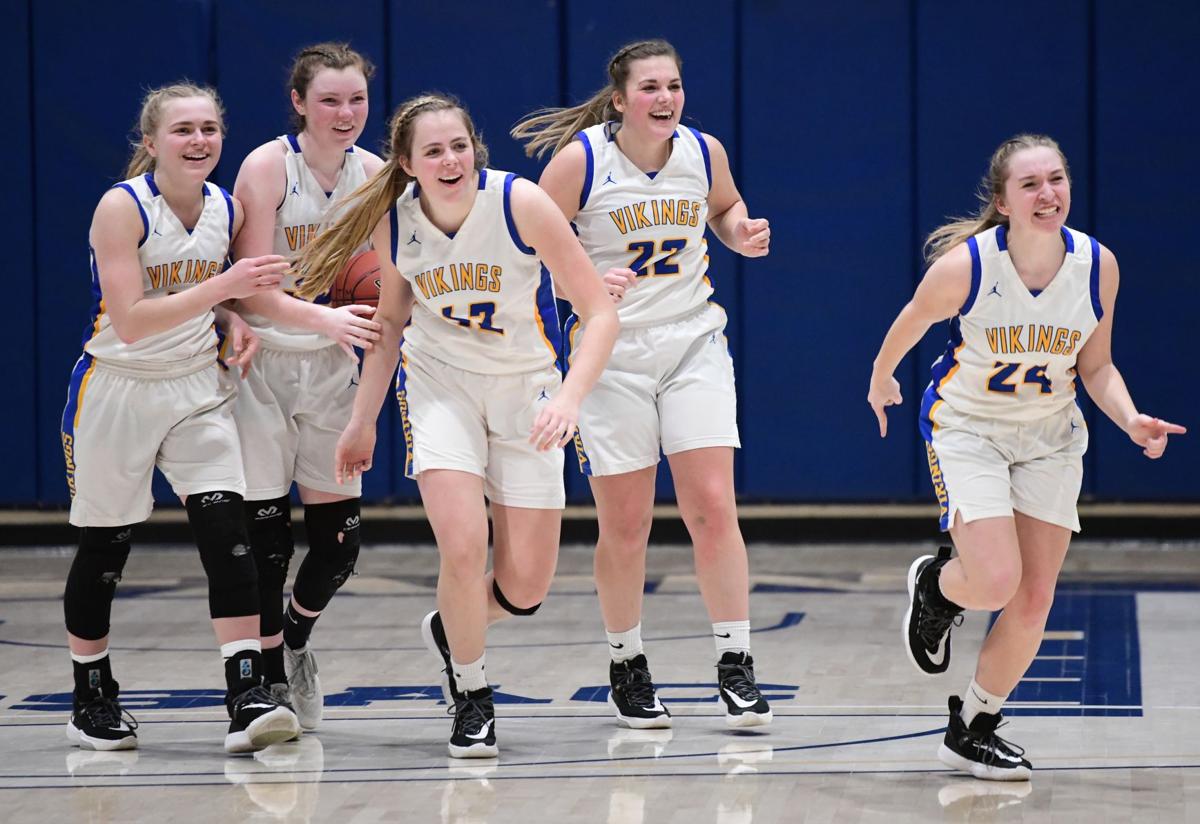 The much-anticipated return to play for winter high school sports in Pennsylvania is set to roll out on Monday with hoops, wrestling, swimming and rifle all set to get going, and hockey continuing.

Many schools could be ready to open their seasons by as early as Friday.

Athletes should be getting much better at this waiting game and those in many of the winter sports, especially hoops, are particularly anxious to get going after last year’s drastic rapid shutdown stopped the postseason in the quarterfinals of the PIAA playoffs.

So, who are the teams to watch going to be? That is certainly anyone’s guess, but there are some clues, starting on the girls side of the ledger.

In the Laurel Highlands, Forest Hills lost just one senior, Liz Zajdel, from last year’s squad, which finished unbeaten in the Laurel Highlands Athletic Conference at 18-0 and 26-1 overall, ending the season on a PIAA Class AAAA playoff run in the quarterfinals after coming back to defeat District 10 champ Villa Maria Academy in the second round.

Cambria Heights and Bishop McCort Catholic also advanced to the PIAA quarterfinals but the Highlanders, 25-3 last year, lost Emily Henry, Abby Lobick and Chloe Weakland, three of the team’s top scorers, while the Crimson Crushers (16-11) will be without Isabella Hunt, who is now playing for Mount St. Mary’s.

In the WestPAC South, there should be some pretty intense battles with Shade and Shanksville-Stonycreek as Mark Satkovich takes over the Panthers from Andy Muha, and Robert Snyder will lead the Lady Vikings after serving as the boys coach for 13 seasons.

Back for Shade are senior point guard Taylor Rapsky and sophomore forward Jenna Muha. The Vikings, 24-5 last year, have just eight players on the roster led by cousins Josie Snyder and Rylee Snyder.

In the WestPAC North, there are also going to be quite a few competitive contests.

Windber is also going to be in the mix, returning Gina Gaye and Sam Toki along with Kylie Ashbrook and Amanda Cominsky.

In the Heritage, United lost just one senior to graduation (Laura Susick) and the Lions have their top three scorers returning in Madison Duplin, Maizee Fry and Brook Murlin.

Penns Manor and Homer-Center are expected to be in the mix of teams in contention in District 6 while Ligonier Valley begins its play in the WPIAL.

The defending District 5-A champion Berlin Brothersvalley boys have anticipated the start of the 2020-21 basketball season since the pandemic forced them off the hardwood after the PIAA second round in March.