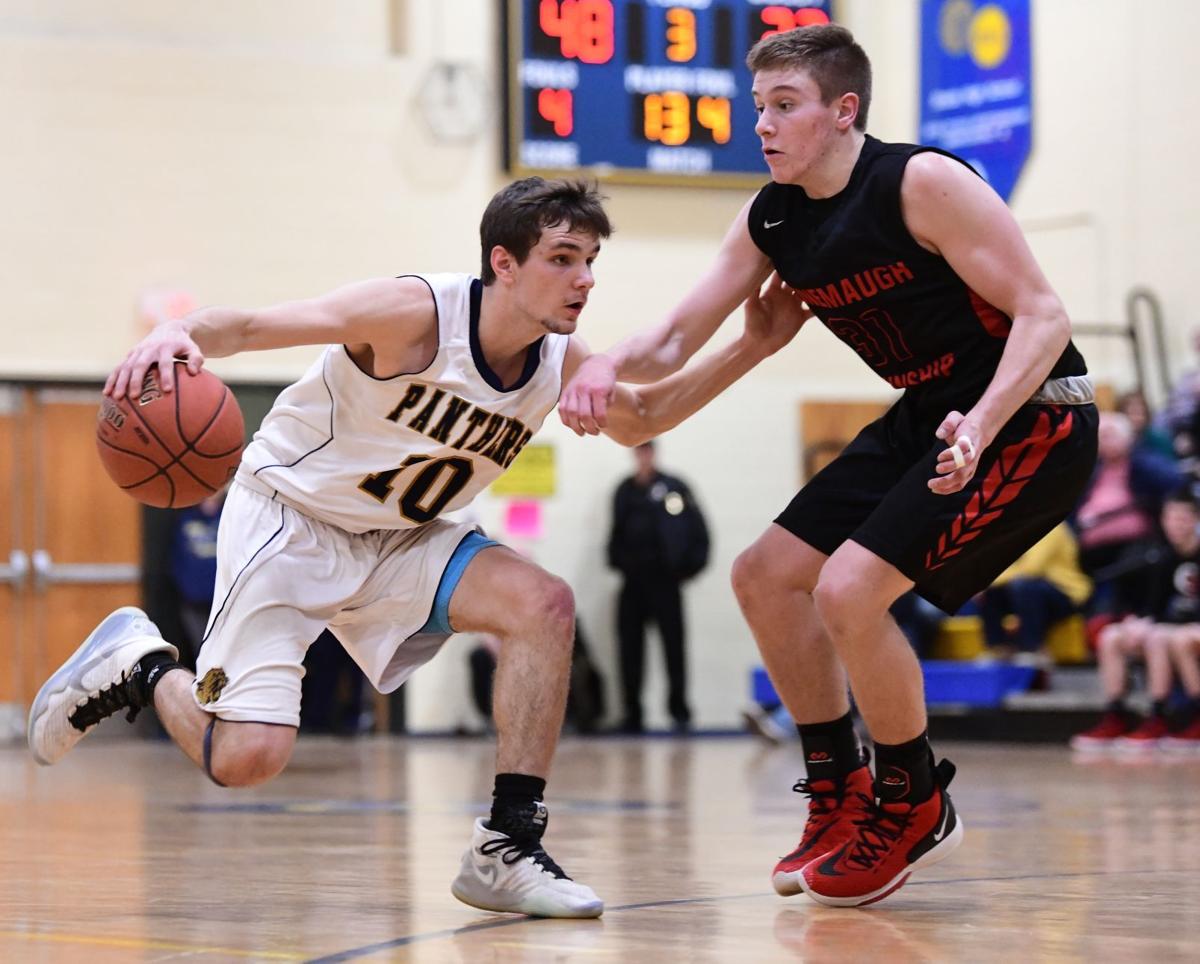 The three area conferences – Heritage, Laurel Highlands and WestPAC – will all hold semifinals for their basketball teams this season, gearing up for the league-ending championships.

In the Heritage boys races, semifinals are set for Feb. 3 while the girls semis will be played on Feb. 4 with all games set for 7 p.m.

The boys from Penns Manor and Purchase Line are still in the hunt for the final semifinal spot and Friday’s game between the Comets and Red Dragons will determine who is the North second-place squad, which will travel to South top-seed Ligonier Valley.

The other side of the boys’ bracket features South second-seed Homer-Center at North top-seed West Shamokin.

On the girls side, Penns Manor, West Shamokin and United have clinched semifinal berths while Homer-Center and Blairsville are still in the hunt for the final girls’ spot.

United can clinch the South top spot with a victory over Ligonier Valley on Tuesday while Penns Manor is the North leader. If the Lions lose and Homer-Center wins its final two games, it will be the South victor. The South No. 2 will play at Penns Manor while the South top seed hosts West Shamokin.

The Heritage title games will be played at the Ed Fry Arena inside the Kovalchick Complex in Indiana on Feb. 7.

In the Laurel Highlands, the Bishop Guilfoyle boys remain unbeaten in the conference (13-0) and hold the top spot with Greater Johnstown (12-1) right behind followed by Richland (9-3), Westmont Hilltop (8-3) and Bedford (8-5).

The LHAC semifinals will be held at the higher seeds on Feb. 13 with the championships set for Feb. 15 at Central Cambria.

The WestPAC semis are scheduled for Feb. 12 with the title tilts set for Feb. 14 at the Pitt-Johnstown Sports Center.

On the boys side, Berlin Brothersvalley remains unbeaten and in the top spot in the South with Shade right behind. In the North, North Star, Windber and Portage are all battling for the two spots.

For the girls, Shanksville-Stonycreek and Shade are 1-2 in the South while Portage and Windber hold the top two positions in the North.

Cory Isenberg | Lady Rangers setting the standard in the LHAC

At this juncture of the high school basketball season, there is just one unbeaten squad remaining amongst the boys and girls teams in the Laurel Highlands Athletic Conference.