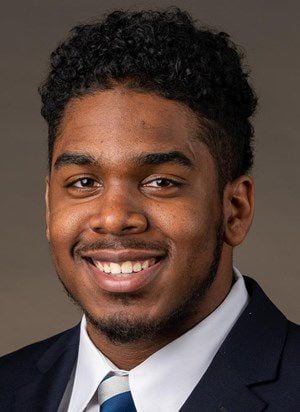 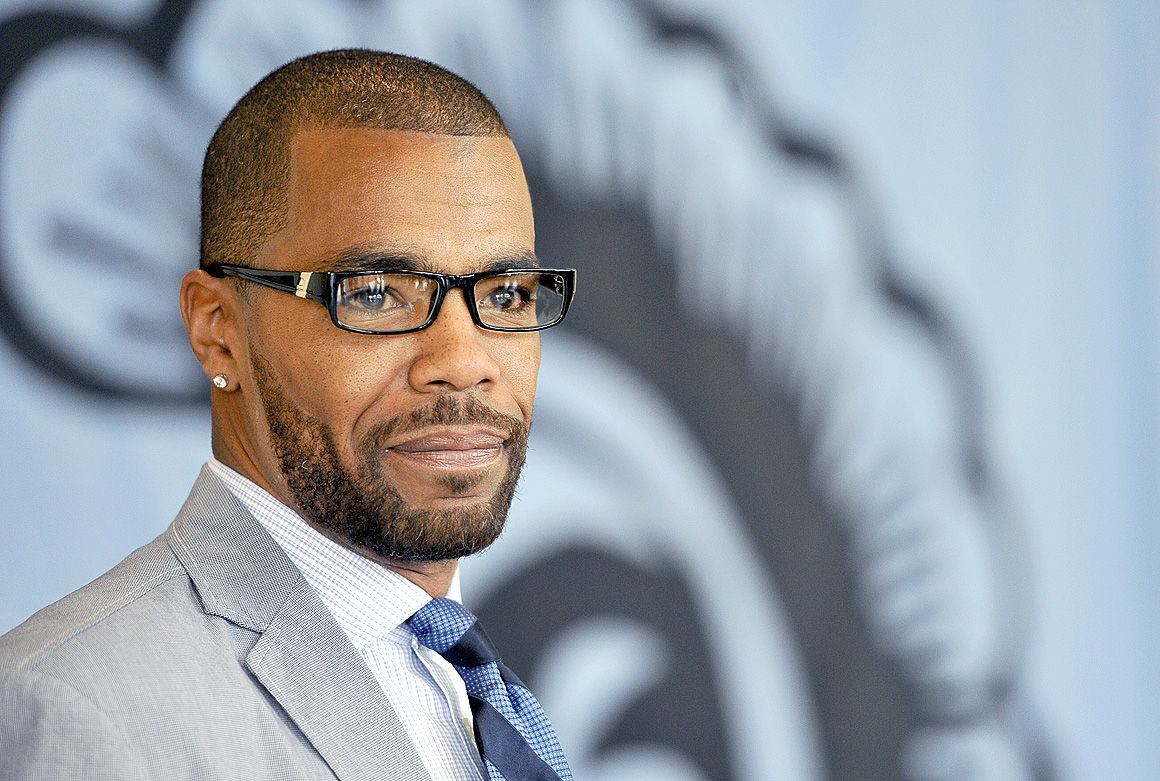 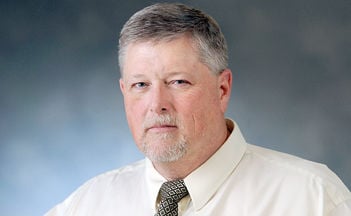 While his son is a big, strong college football player, Artrell Hawkins Jr. knows size and strength won’t protect the young man from every danger he might encounter.

That’s why Hawkins met Sunday with police in Cambridge, Ohio – a day after Aeneas Hawkins, who is black, said he was confronted by a white man at a convenience store there while traveling home to Cincinnati from Penn State, where Aeneas is a defensive lineman with the Nittany Lions.

Artrell Hawkins, a Johnstown native and former college and NFL player, praised his 20-year-old son for not allowing a tense situation to escalate into a physical conflict.

Aeneas Hawkins described the incident in a Twitter thread:

“I’m on a road trip back home, and stopped for gas about 3 hours away. As I’m coming out of the store after paying for my gas, I made eye contact with a white man who’s about 30 years old.

“He stared longer than I thought was normal, but I thought nothing of it. I’m a larger man in all Penn State gear, so maybe he knew I played ball. As I walked though, he yelled, ‘F*** you! You black son of a b****’

“Although my inclination was to jump through his face when he stood close to me, I know that I’ll always be guilty before proven innocent. Although I had done nothing out of the ordinary to invite conflict, it found me just for LWB (living while black).

“I’m posting this to remind my brothers and sisters of color to stay aware of their surroundings and to be safe. Although that man is not representative of this entire country, the anger and hate he has in his heart represents enough for my people (to) be extra cautious at all times.”

Aeneas Hawkins called his father after the incident, but did not contact police.

Artrell Hawkins said he went to Cambridge on Sunday and met with an officer about the incident.

“I felt strongly enough about this to go there and speak with the police,” he said.

Smith filed a report noting that he determined he could not identify the second man from the encounter. There was no audio with the video, Smith wrote.

Smith reported that Artrell Hawkins said his son was “harassed” at the convenience store and that “a racial slur had been directed toward him.”

Artrell Hawkins said the officer seemed “dismissive” about the incident, or “naive” about whether a racially charged encounter could happen there.

Artrell Hawkins recounted that his son told him that there was an initial moment when the racial slur was shouted, then the man went to his car and Aeneas Hawkins returned to his vehicle. But then the man drove close to where Aeneas was standing.

The other man “jumps out and stares him down,” Artrell said. “To me, and I said this to the officer, that’s threatening behavior.”

Artrell Hawkins said the subject was fresh in his son’s mind.

The two of them had recently participated in a group church discussion about the Georgia case of Aumaud Arbrey, a 25-year-old black man whose shooting death in February has led to charges against three white men.

“We talked through the Arbrey case, the society we live in and the risks for young, black men,” Artrell Hawkins said.

“These are sensitive subjects. And with social media, there’s more exposure. But it’s nothing new.”

Hawkins said he doesn’t worry so much about someone attacking his son – who is listed as 6-foot-2 and 288 pounds by Penn State – but knows sometimes verbal battles can lead to weapons being used.

Or legal situations where the young, black man might not get the benefit of the doubt, Hawkins said.

“He’s a defensive tackle at Penn State,” Artrell Hawkins said. “He’s a big, black kid. Nobody’s probably going to confront him or challenge him directly. But he has to be careful.”

Artrell Hawkins added: “He’s respectful. He’s a high-achiever. He’s everything you would want in a son. But as a parent, you worry.”

There are numerous times when sports intersects with social issues. These instances seem to occur following a powder-keg explosion of racial or political differences.