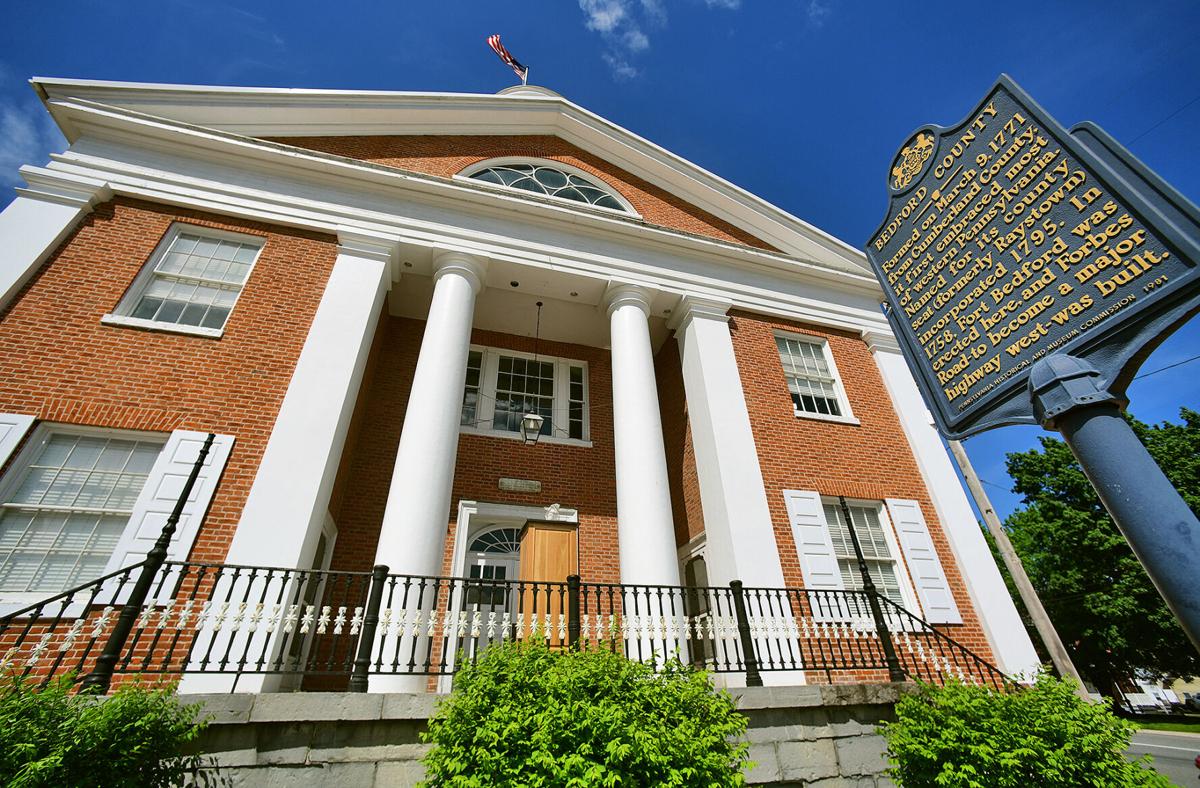 Bedford County Courthouse on Thursday, May 6, 2021. 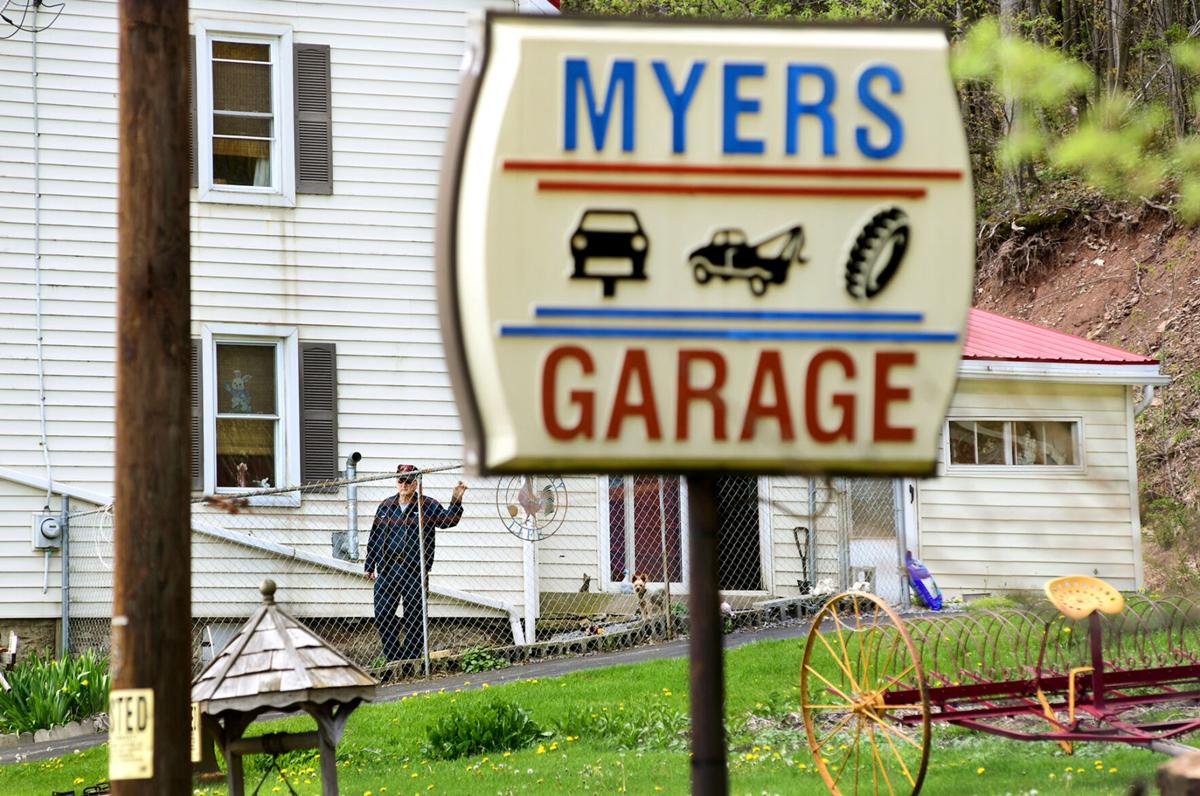 Bedford County Courthouse on Thursday, May 6, 2021.

BEDFORD, Pa. – A Wisconsin man facing charges in a Bedford County shooting case was freed on Tuesday from an Illinois jail where he was being held in connection with criminal charges in that state, authorities said.

Orsino Thurman, 37, of Milwaukee, was released from DeWitt County Jail after his bond was posted, a jail official said Wednesday.

State police from the Bedford barracks had been searching for Thurman since he was charged on May 7 with exchanging shots with Terry Myers, 51, of Schellsburg, during a Black Lives Matter march along U.S. Route 30. State police charged Thurman with aggravated assault, illegally possessing a firearm and related counts.

Thurman was arrested in DeWitt County and charged on Monday with a rash of crimes stemming from an alleged child abduction and high-speed chase, according to Illinois authorities.

Bedford County District Attorney Lesley Childers-Potts said in a press release Wednesday that she will continue seeking Thurman’s extradition to Bedford County despite what she called “legal roadblocks” in Illinois.

“I was disappointed and frustrated to learn that Orsino Thurman posted bond in DeWitt County,” she said in the press release. “My office and the prosecutor’s office in DeWitt County … started a dialogue almost immediately after Thurman’s arrest. … Despite the very serious charges Mr. Thurman is facing and the multiple warrants in multiple jurisdictions, a judge in Illinois saw fit to set bail that only required $20,000 bond to be posted.”

A state police spokesman said Wednesday he could not comment on when Thurman will be extradited.

Thurman is scheduled to have a preliminary hearing in DeWitt County on Tuesday.

Myers is set to stand trial in Bedford County for his role in the exchange of gunfire on Aug. 24, 2020, that injured Thurman. Myers is charged with harassment and reckless endangerment.

More serious charges against him were dropped at a preliminary hearing.

His attorney, Matthew Zatko, of Somerset, said that Thurman’s whereabouts have no bearing on Myers’ case.

“It doesn’t change the facts of our case,” Zatko said. “As we’ve said all along, it was self-defense.

It's not known when a Wisconsin man who's facing charges in Bedford County in connection with a shooting incident last year will be extradited to Bedford County, as he is also wanted in at least one other jurisdiction, the prosecutor for the central Illinois county where he's currently jailed said Friday.