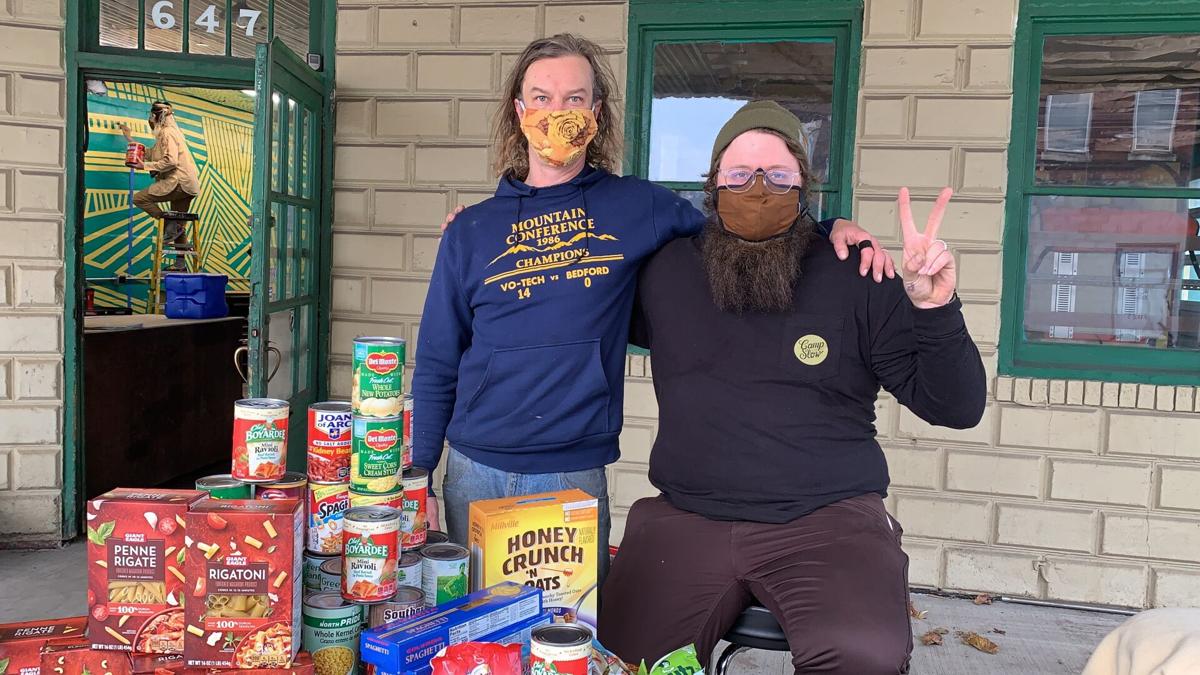 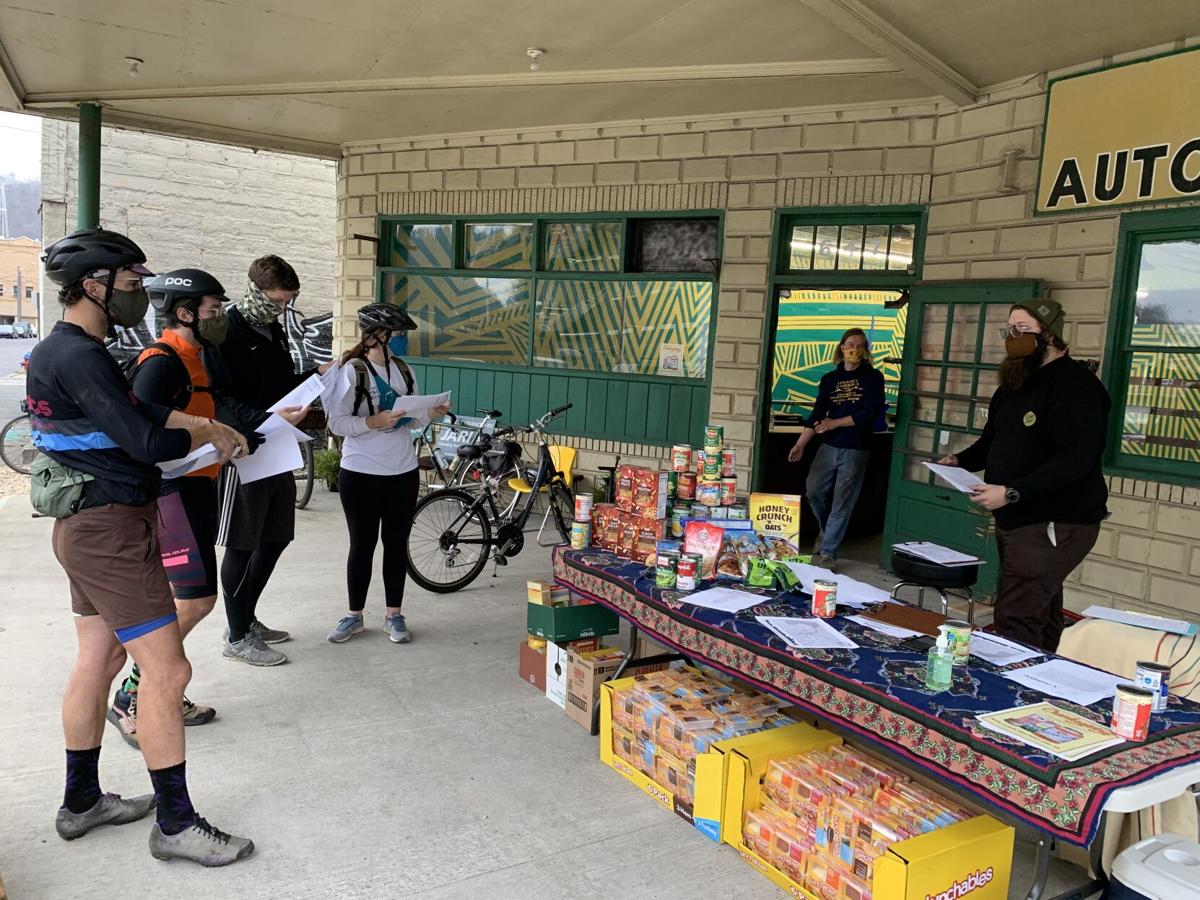 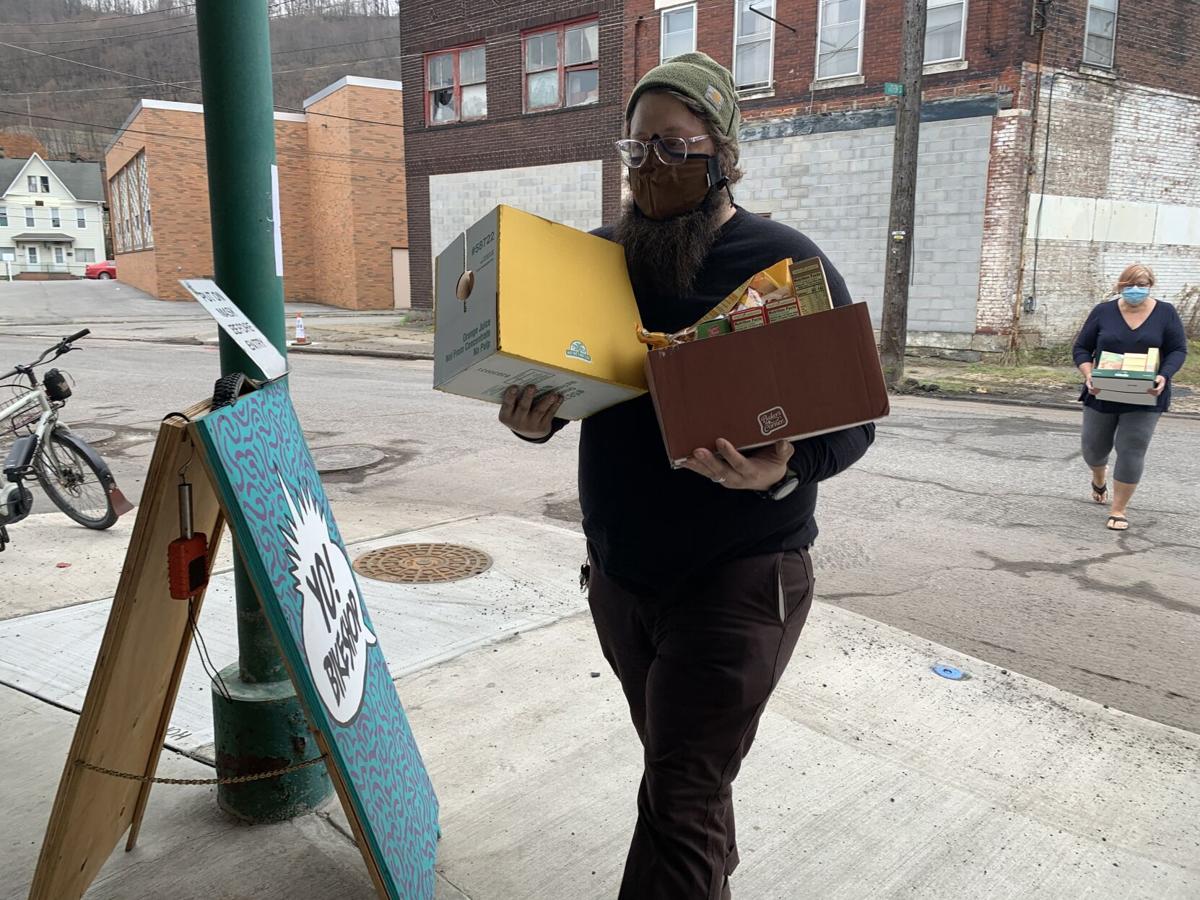 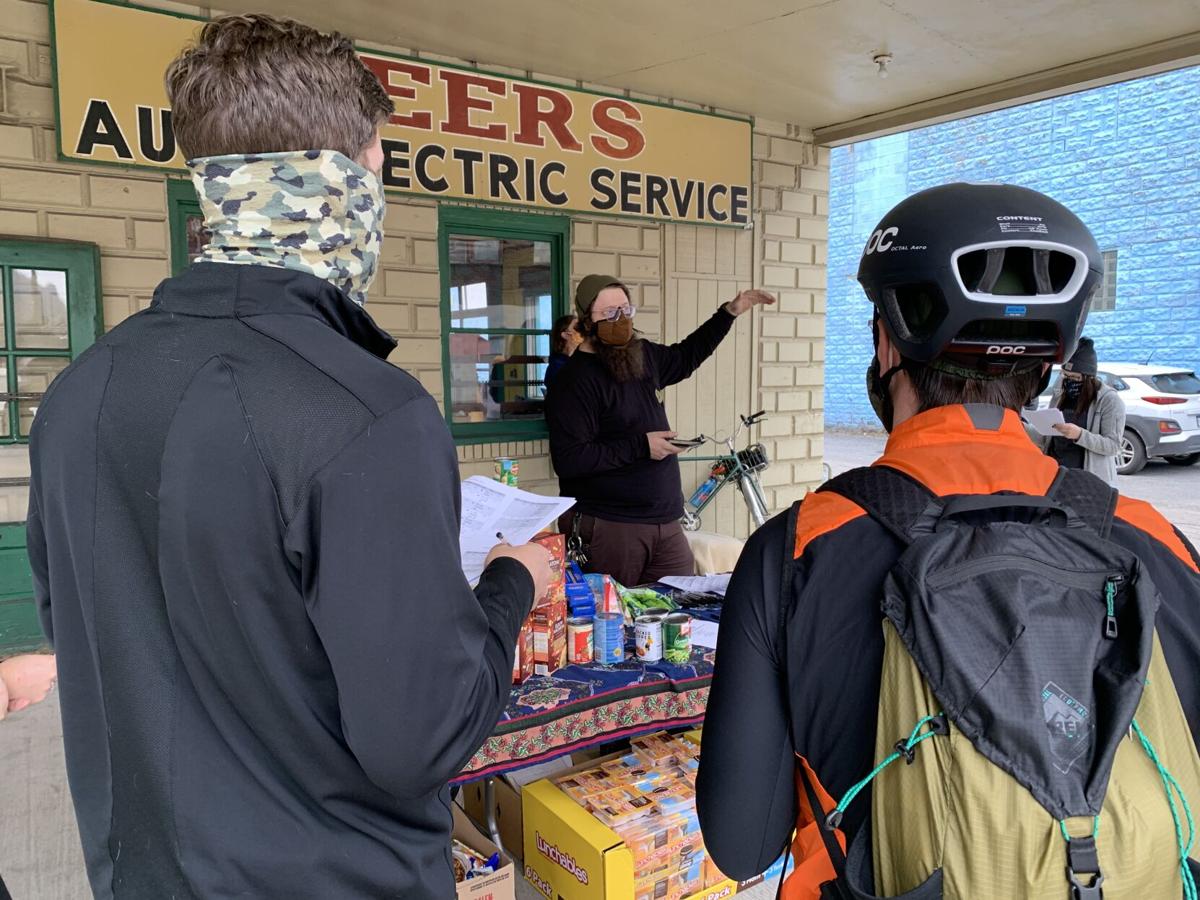 Bicycle riders headed out from Hope Cyclery's new location on Railroad Street on Saturday to peddle through the streets of Johnstown – and to visit a few supermarkets along the way – as part of the Cranksgiving food drive.

They were then to ride back to the shop and turn in the donations.

Hope Cyclery plans to soon give the items to local nonprofits that will disperse them to those in need.

“I think it's important for any community to have this kind of mindset,” David Lane, a new co-owner of Hope Cyclery, said. “It's definitely something that people do around Thanksgiving, around Christmas. They volunteer more at soup kitchens and donate more food and whatnot.

"For a bike shop to throw an event like this – where people have to be on their bikes and going around to grocery stories and buying stuff – it just makes it even a little more (meaningful) for people from the community to do that sort of thing together.”

The event gave participants the opportunity to both have fun and contribute to their community at the same time.

“Being thankful is important because it puts into perspective what you have and a lot of people don't,” said Ethan Stewart, one of the riders. “This is a chance to be able to help out in a small way, but help out nonetheless.”

The bike shop has also made other contributions to the city, including providing refurbished bikes to those who could not otherwise afford them, and cleaning trails.