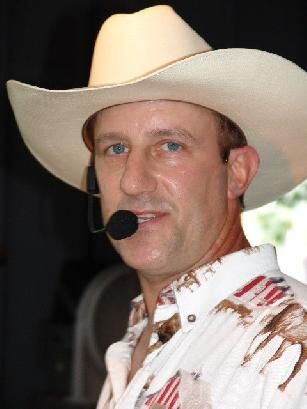 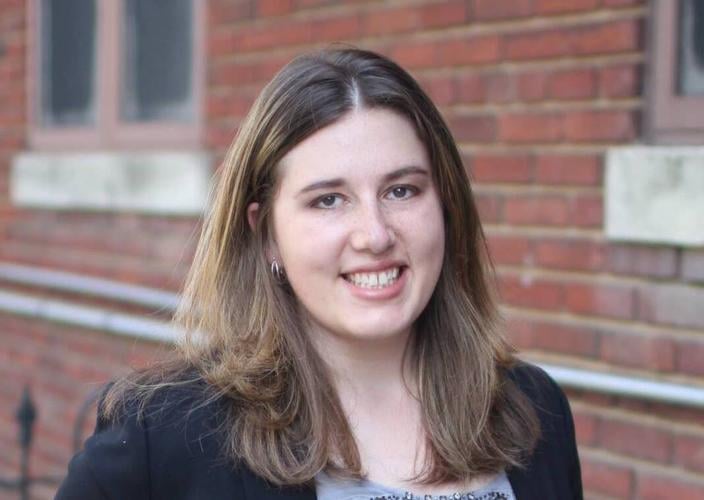 CLEARFIELD, Pa. – When Jerry Schickling performs at the Clearfield County Fairgrounds on Saturday, the regional country singer will honor the memory of Emma Thomson, the niece of his longtime friend, Doug Thomson.

Emma Thomson, 28, a congressional staffer who graduated from Bishop McCort Catholic High School in 2012, died on Aug. 3 in a two-vehicle accident that also killed U.S. Rep. Jackie Walorski, of Indiana, and Walorski’s district director, Zachery Potts, along with the driver of the other automobile, Edith Schmucker.

Thomson, a Johnstown native who lived in Washington, D.C., at the time of her death, was the communications director for Walorski. That’s a position she had previously held in the office of U.S. Rep. Dr. John Joyce, R-Blair, whose 13th Congressional District includes parts of Cambria and Somerset counties.

Schickling is using his show during the Cruise & Brews Food & Music Fest as a fundraiser for the Emma Thomson Political Science Scholarship, established by the John P. Murtha Foundation.

Fans can make donations at his show, which is scheduled to begin at 2:30 p.m. Saturday, or online at jerrycountry.com/store.

Raffle tickets for $1 can also be purchased. Ticket-holders have chances to win a prize package consisting of an autographed guitar, CD, cap and T-shirt.

“Whatever money I can help just raise for it – if it’s five bucks, if it’s 50, if it’s 500, whatever, just to donate in her honor and her memory,” Schickling said.

Donations to the Emma Thomson Political Science Scholarship fund can also be sent to the Community Foundation for the Alleghenies, 216 Franklin St., Suite 400, Johnstown, Pa. 15901.

With tears in her eyes, Molly Thomson stood at a lectern, surrounded by flowers, inside Westmont Presbyterian Church and gave one final message to her sister, Emma Thomson, a well-known local congressional staffer who died in a vehicle accident last week.