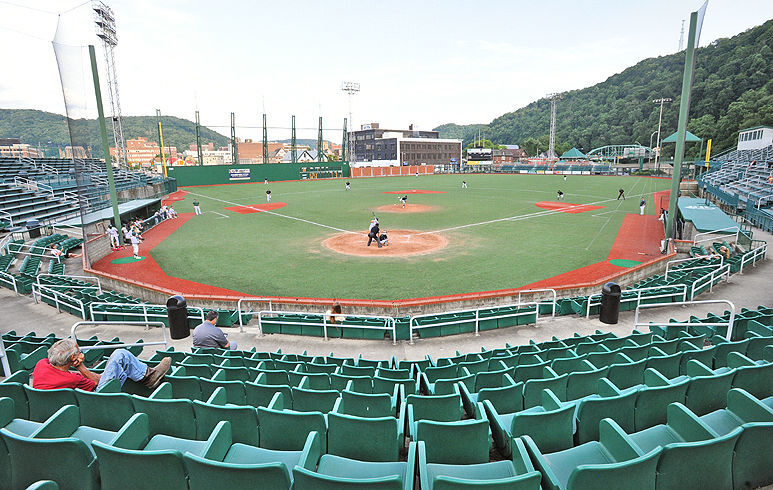 A collegiate-level baseball league is negotiating with Johnstown to play 30 home games at Sargent’s Stadium at the Point starting next summer. 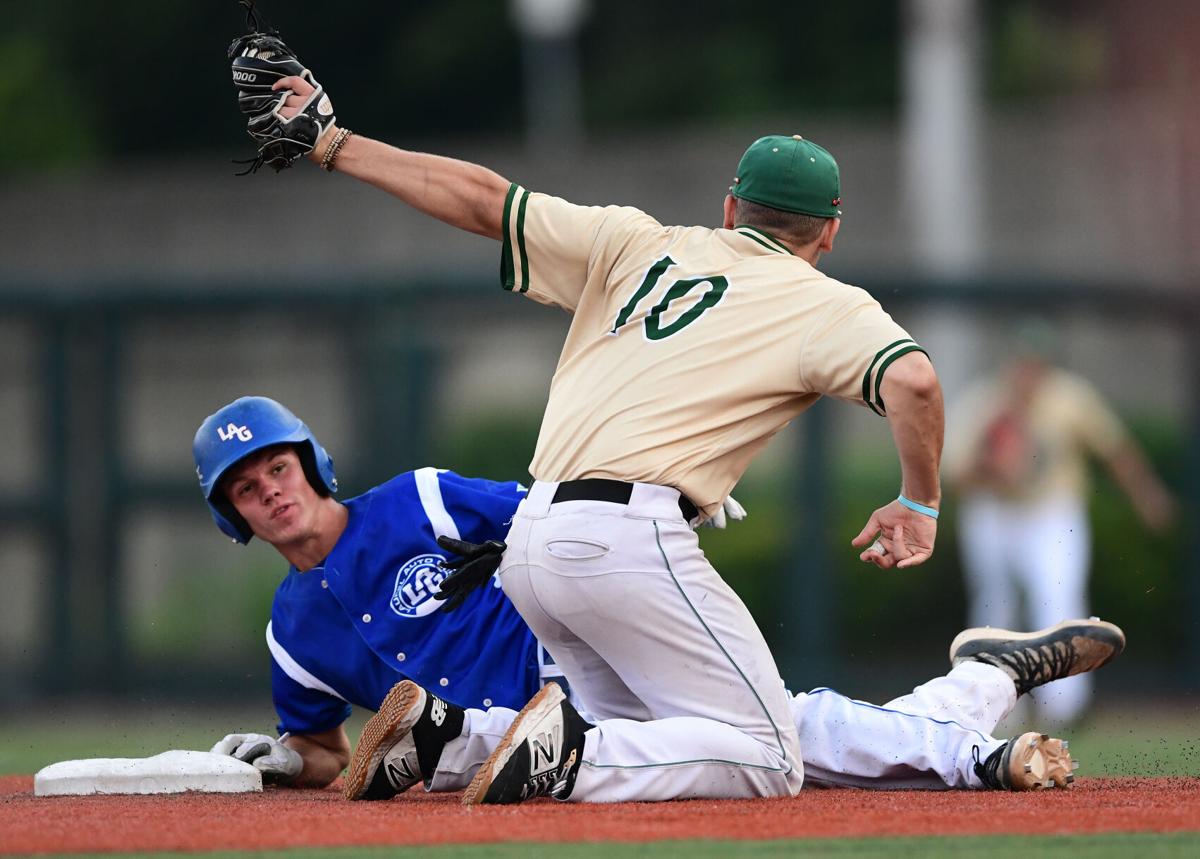 Laurel Auto Group’s Austin Price, left, is caught on a steal attempt at second by Paul Carpenter Capital Advisors shortstop Matt Wicker in the top of the second inning of a Johnstown Collegiate Baseball League title series game at Sargent’s Stadium at the Point in Johnstown, PA., Friday, Aug.7, 2020.

A collegiate-level baseball league is negotiating with Johnstown to play 30 home games at Sargent’s Stadium at the Point starting next summer.

Laurel Auto Group’s Austin Price, left, is caught on a steal attempt at second by Paul Carpenter Capital Advisors shortstop Matt Wicker in the top of the second inning of a Johnstown Collegiate Baseball League title series game at Sargent’s Stadium at the Point in Johnstown, PA., Friday, Aug.7, 2020.

Two separate collegiate-level baseball organizations might soon be operating – and competing for players and fans – in the City of Johnstown.

One is a longtime-established local sports organization.

The other would be a newcomer.

A tentative five-year deal, with a possible five-year renewal, has been outlined.

But nothing is finalized yet.

However, the team will be in direct competition with the longtime local amateur baseball organization – now called the Johnstown Collegiate Baseball League – that, for decades, has sent teams to the annual All American Amateur Baseball Association Tournament, one of the region's most important sporting events. JCBL will still play some games at the Point. But, on days when the prospect team is at home, Johnstown Collegiate Baseball League contests will take place at Roxbury Park.

That decision to invite the new team has upset representatives of the JCBL and Johnstown Oldtimers, which helps organize the national tournament.

Stanton compared the decision to the current arrangement between the Johnstown Tomahawks and 1st Summit Arena @ Cambria County War Memorial.

He is concerned about the prospect team “poaching” players, thereby reducing the quality and size of the collegiate league and possibly negatively impacting the city's representation in the AAABA.

“I know our sponsors aren't going to be happy, the five sponsors that we have,” Stanton said.

Johnstown has been one of the best cities in the AAABA over the past two decades, the highlight of which was when Martella's Pharmacy won the 2018 national title. But, previously, Johnstown was overmatched in the event, frequently going winless.

“They built it up,” Johnstown Oldtimers President George Arcurio III said. “They've got good coaches. They've made the league very competitive, where winners of the league they can compete with some of the best teams in the country. That's important for the tournament because, if we lose kids in the league, then what happens is, going back to many years ago, where Johnstown would go two games in two days and they're out, the tournament's not going to succeed.”

Stanton said he understands the need for the financially distressed city to generate money, including by getting the lease from National Sports Services. But he thinks the decision is also shortsighted if it runs the risk of harming the AAABA Tournament, which attracts players and fans from all across the eastern United States. The five current JCBL franchises pay $500 per year to the city, totaling $2,500, Stanton said.

From the city's perspective, NSS will not only be paying rent, but visiting teams will bring fans to the games, who will spend money locally, including at hotels.

“This group is willing to work around schedules and willing to work with us on this effort because they don't want to take anything away from the existing collegiate league that we have here,” Dubnansky said. “It's a professionally run group.”

NSS does promotions, similar to minor league teams, in an attempt to draw in fans, according to Dubnansky and Janakovic.

“They're kind of doing some of the stuff that we see with the Altoona Curve, bring people in, so it's not just a baseball game,” Janakovic said. “It's a family night. It's an event."

The Paul Carpenter Capital Advisors players and coaches celebrated a championship in the Johnstown Collegiate Baseball League on Friday evening with a “dog pile” at the mound at Sargent’s Stadium at the Point.