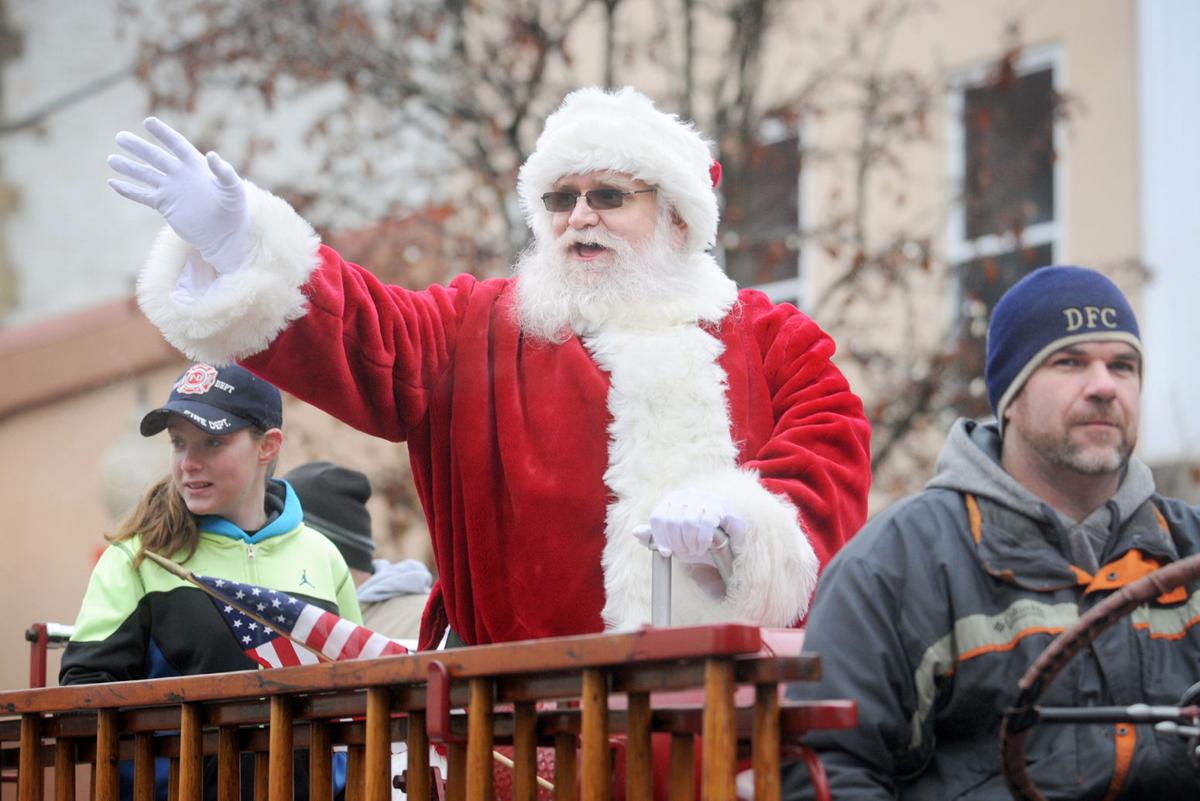 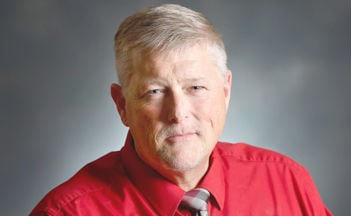 Is there a Santa Claus?

Eight-year-old Virginia O’Hanlon asked that question of The New York Sun in 1897, prompting the most famous editorial of all time.

“Yes, Virginia, there is a Santa Claus,” the Sun’s Francis P. Church wrote in response to the girl’s concerns about doubt and disbelief.

Church offered a powerful commentary that continues to be republished and recited more than a century later.

Indeed, St. Nicholas, Father Christmas, Pére Noél – he’s seemingly everywhere. “Up on the rooftop” or “coming to town” in songs and soaring through the sky in movies.

Filling up store shelves. Ringing bells on street corners. Inflated on your lawn.

But Virginia was looking for something else back then – deeper meaning, wonder and anticipation, the giving spirit that Santa Claus represents.

Are there still Virginias out there seeking Santa Claus?

While many rue the fact that the commercial Christmas season seems to arrive earlier and earlier every year, the man himself talks as if it’s already too late.

Between cheerful moments of hugging children and high-fiving high-schoolers at a recent holiday gathering, the guy in the red suit described a modern-day life for Santa surrounded by growing disenchantment, lost innocence and waning Christmas joy.

Kids just don’t believe anymore, Santa Claus lamented, and parents are right there with them.

In some ways, the world has shifted dramatically. Old men with white beards generally aren’t welcome around young children these days.

Santa Claus and the places he visits carry tons of insurance to protect them against any allegations that something about that jolly embrace wasn’t quite right. Some malls have stopped inviting Santa in at all.

And in this era of shoot first and then ask questions, a guy in a red suit can’t just pop into someone’s home unannounced in the middle of the night – even if he’s carrying a sack of presents.

Santa Claus has been around for more than 1,700 years – back to St. Nicholas, whose work on behalf of the poor and disenfranchised became legend.

The Christmas Tree @ Central Park in Johnstown might suggest otherwise. Night after night, folks gather there to see the show and forget their troubles – with young children dazzled by the visual and musical experience.

Every weekend is filled with holiday-related celebrations – a Victorian-period party in Ebensburg, the sounds of symphony music and the sights of nativity displays in Johnstown, a community tree-lighting in Somerset and another at Roxbury Park.

And isn’t the spirit of Christmas burning in the hearts of those who give to the Salvation Army, Toys for Tots, soup kitchens and coat drives? Who deliver meals to shut-ins and take cookies to their neighbors?

The Tribune-Democrat’s Santa Fund, which provides Christmas gifts for families in hardship, is proof that the spirit of Santa and the wonder of Virginia endure.

The fund received hundreds of donations from local individuals, families, organizations and businesses again this year.

• Linda and Doug Shrader of Davidsville, Dennis and Darlene Beltz of Vintondale, Bob and Joan Patrick of Mineral Point, Bruce and Debra Penrod of Windber, Dean and Beverly Shaver of Hooversville ...

• The Blooms of Hooversville, the Barbers of Johnstown, the Snyders of South Fork, the Cowies of Boswell, the Homways of Sidman, the Brisinis of Conemaugh, the Yacisins of Patton, the Zborovanciks of Stoystown ...

And many, many, many more – all moved by the spirit of Christmas.

By the presence of Santa Claus.

By the desire to experience and share innocence and wonder.

Virginia was told that Santa Claus exists “as certainly as love and generosity and devotion exist, and you know that they abound and give to our life its highest beauty and joy.”

And that Christmas spirit beats in the hearts of people across our region and around the world – whether 8 years old or 80.

Hang in there, Santa.

There’s a place for you in this dark world – more than ever.

And yes, Santa, there is a Virginia, even now – caring, giving and loving.

Believing in miracles and making them happen.

Gifts for The Tribune-Democrat’s Santa Fund program are sorted Sunday, Dec. 8, 2019, at 1st Summit Arena ahead of Wednesday’s distribution. Th…

EBENSBURG – With Santa Claus and live reindeer, a parade and Victorian costumes, and – of course – former Pittsburgh Steeler James Harrison throwing a full-grown pine tree 23 feet, Ebensburg Borough celebrated the holiday season with the 14th annual Dickens of a Christmas on Saturday.