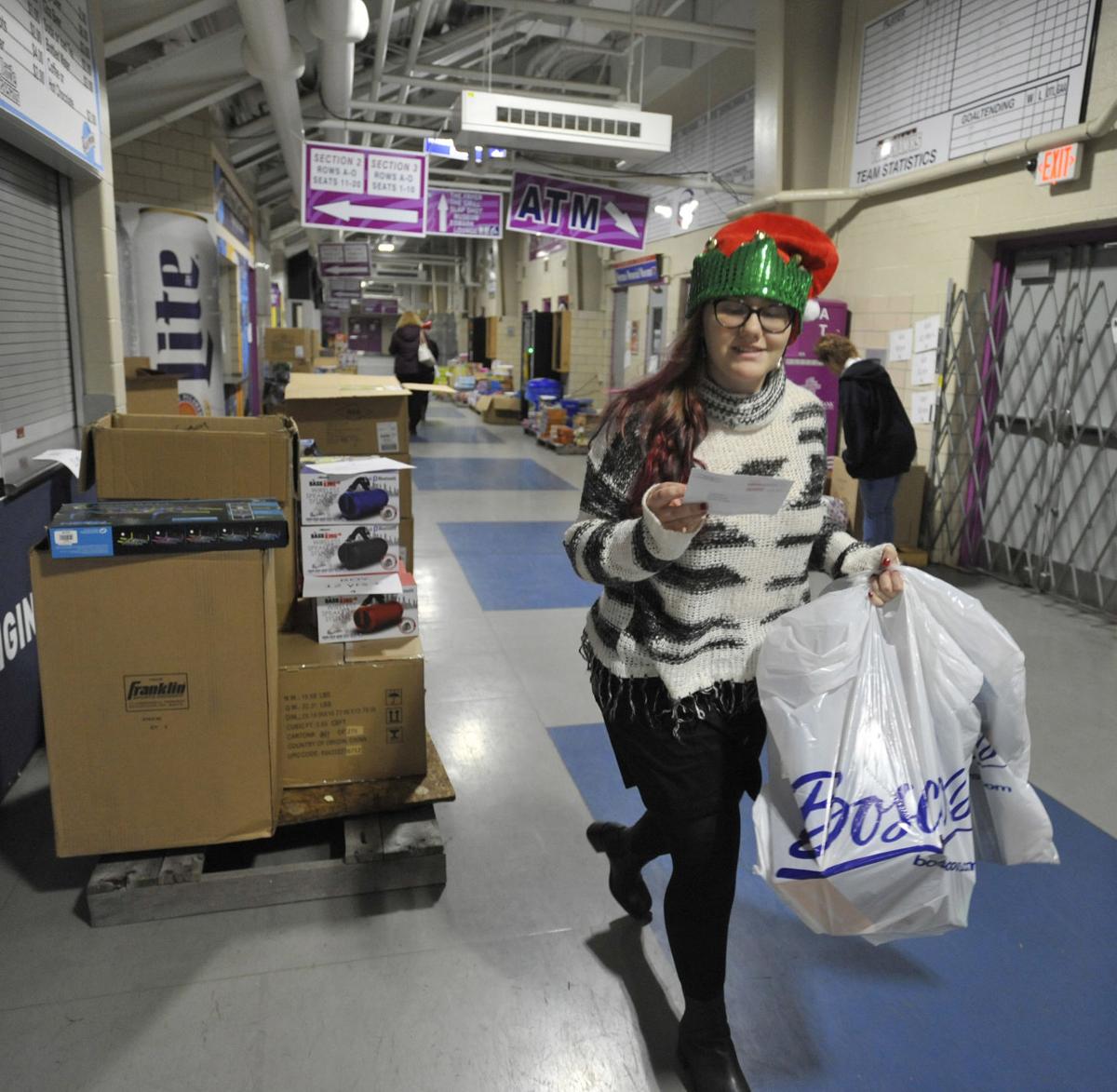 Greater Johnstown Key Club member Jordan Leckey checks out her post-card to make sure she has all the correct toys for this family. The 12th annual Santa Fund toy distribution day was Wednesday, December 12, 2018, at 1st Summit Arena @ Cambria County War Memorial. 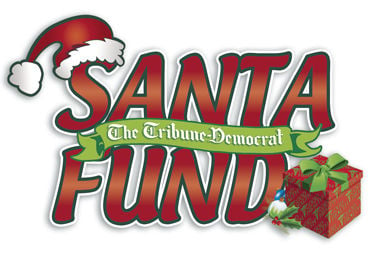 Greater Johnstown Key Club member Jordan Leckey checks out her post-card to make sure she has all the correct toys for this family. The 12th annual Santa Fund toy distribution day was Wednesday, December 12, 2018, at 1st Summit Arena @ Cambria County War Memorial.

A recent visitor to Johnstown sent a card to The Tribune-Democrat noting how much she enjoyed her time here – “took my car up the incline – checked out the cemetery – loved the Flood Museum.”

She even mailed in a check for The Tribune-Democrat’s Santa Fund – which provides gifts for local children during the holidays.

Poverty remains a huge issue and the need for The Santa Fund and similar programs has not diminished – even as the Johnstown region makes progress in many areas.

As reporter Dave Sutor noted in his recent in-depth analysis of Johnstown’s looming deadline to emerge from Act 47, the median household income in the city is less than $24,000.

The problem is amplified by the relationship between the city’s population and low-income housing. While the population has declined considerably, the number of public housing units has remained steady at about 1,400 – meaning the percentage of residents living in public housing is rising.

The Rev. Sylvia King, a city councilwoman, told Sutor for his Oct. 28-29 report that widespread poverty – and the “importing” of public housing residents from other areas – “is taking a strain on our human services.”

But the people of our region respond with compassion, supporting the Salvation Army’s Red Kettle campaign, and efforts such as Greater Johnstown School District’s “Trojan Family Christmas.”

And The Tribune-Democrat’s Santa Fund – now in its 13th year. The fund provides gifts during the holidays for local children whose families are experiencing financial hardship.

The Santa Fund is built primarily through private donations – about $30,000 annually – and housed with the Community Foundation for the Alleghenies.

In recent years, the holiday music projects “A Johnstown Christmas” – volumes I and II – have raised nearly $20,000, and those who make donations at the Santa Fund Soccer Classic, set for Nov. 21, also aid the cause.

You can nominate a child or family for Santa Fund gifts through Saturday – with forms in The Tribune-Democrat and at our Locust Street office, at TribDem.com and through local agencies.

This year, donors will be helping applicants such as:

• The grandmother who is caring for her grandchildren whose “mother is in prison and father is a drug dealer.”

• A single mom with two kids who is “trying to get back on my feet.”

• A family who recently exhausted their money – “everything I had” – moving to Johnstown.

• A young girl whose family has “fallen on hard times,” forcing them to live with her grandfather.

• A family of six – including “premie triplets” age 1. “Any assistance would help,” this applicant said.

• A woman who is “raising my great-grandchild on a fixed income.”

An application arrived last week from a man who identified himself as “currently incarcerated” in the state correctional system.

He wrote: “A couple of days ago I was reading The Tribune-Democrat newspaper when I came across your Santa Fund application. I am filling this application out and sending it to your office hoping that my application would be accepted ...”

He added: “The mother of my child is struggling to make ends meet. Despite our hardships, I want my son to have a happy Christmas.”

His son is 10 years old, and he’ll get a visit from Santa Claus this year.

If you know another child or family that might be struggling, don’t hesitate to contact me or fill out our application form. We’ll do our best to help.

And if you can spare a few dollars, please make a donation to the Santa Fund – knowing that you’ll be bringing a smile to the face of a local child who needs to feel that holiday spirit.